Task One Takes MUNNY To The Moon 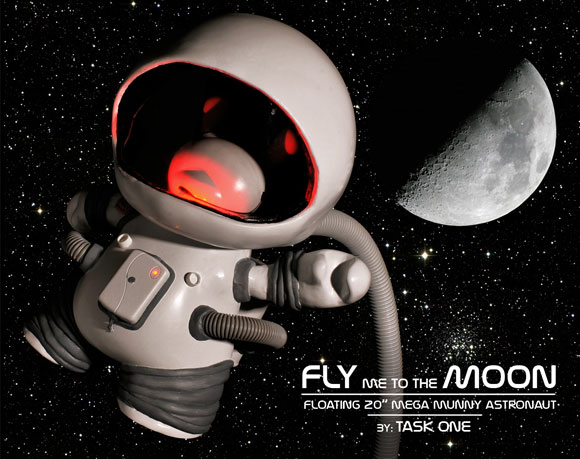 The multi-talented Task One has taken MUNNY & Dunny to new heights with his latest and greatest custom, Fly Me To The Moon. This massive one-of-a-kind Mega MUNNY is a floating astronaut manned by an 8-inch Dunny with fully functioning LED lighting which is controlled with the button on his chest. The most spectacular thing about this is that it floats  in the air. There is a mount at the end of his hose and can be suspended from the wall, ceiling, floor or spaceship. Add this unique 20-inch art toy to your collection for only $555.55 on Task One’s webstore now. 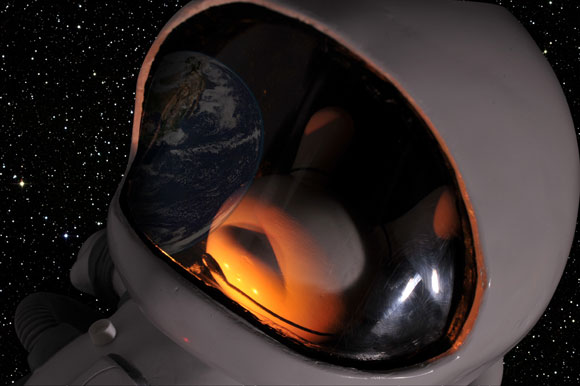 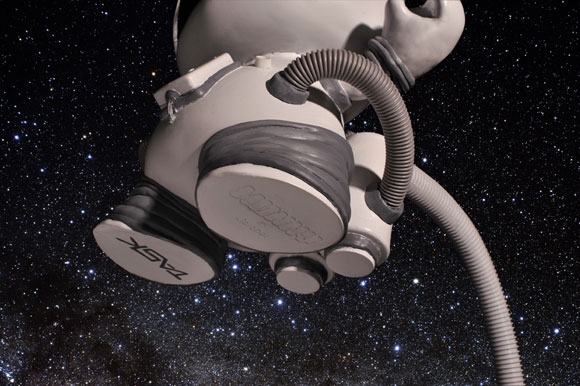 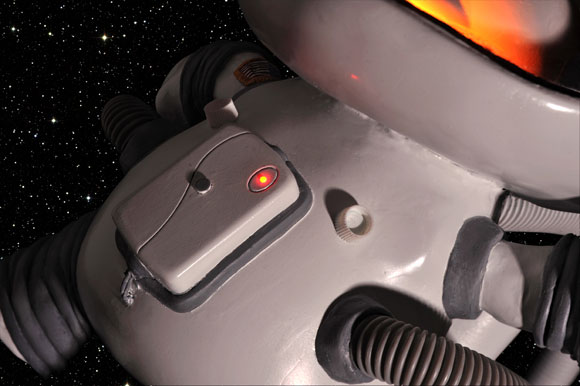 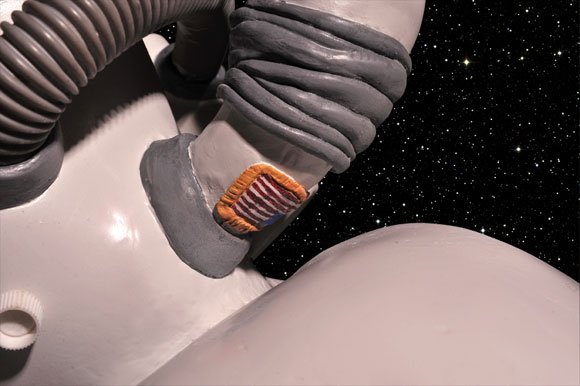 The post Task One Takes MUNNY To The Moon appeared first on Kidrobot Blog.