Task One For “They Came From The Streets”

The multi-talented Task One has painstakingly crafted a graffiti inspired sculpture called They Came From The Streets for the upcoming group show, They Came From The Streets, presented by UNHEARDOF and Daily Urban Vinyl. This spectacular diorama utilizes the miniest of MUNNYs as urban artisans working their magic under a lone street light. The opening for They Came From The Streets will be for 2 days only, May 27 -28 at UNHEARDOF in Cincinnati, Ohio and will also include the artists: Jason Brunson, Devious, Scott Tolleson, Ayleen Gaspar, George Gaspar, Steve Talkowski, Eyeone, Jon Chase, Tyler Macko, Gary Ham, TRV$, Andres Villegas, Jonathan Bourrouet, Chase Tafoya, Shawn Voelker, Jeremy Dale, Task One, THARP, Carter Gilliss and Valleydweller. Hit up Urban Vinyl Daily for more details. 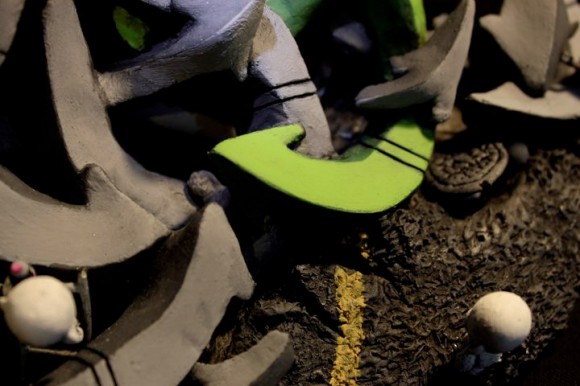 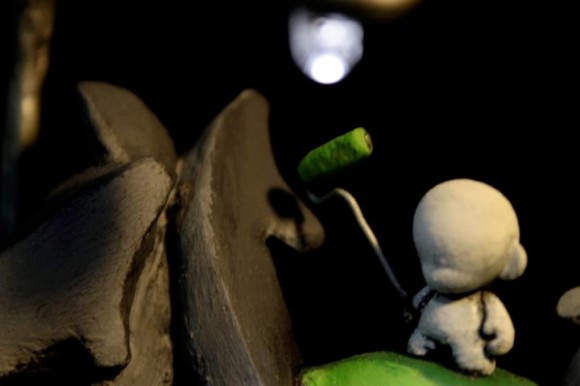 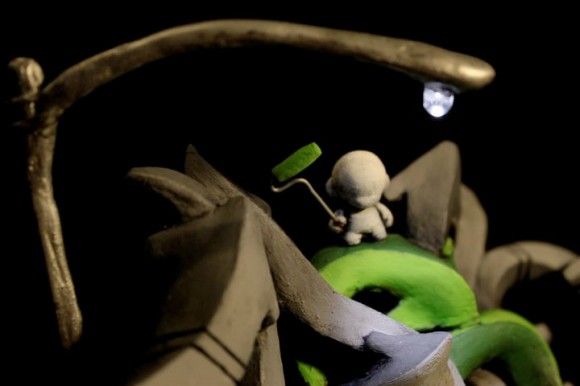 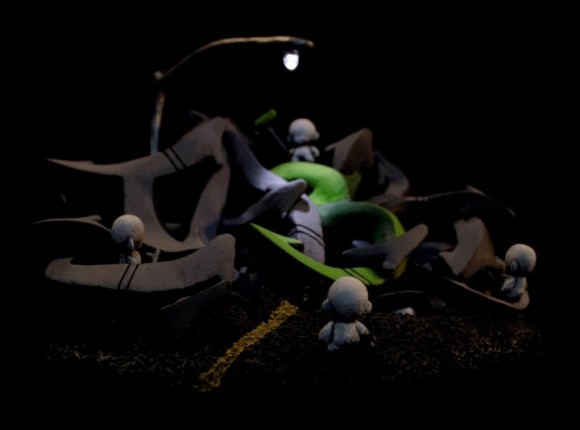 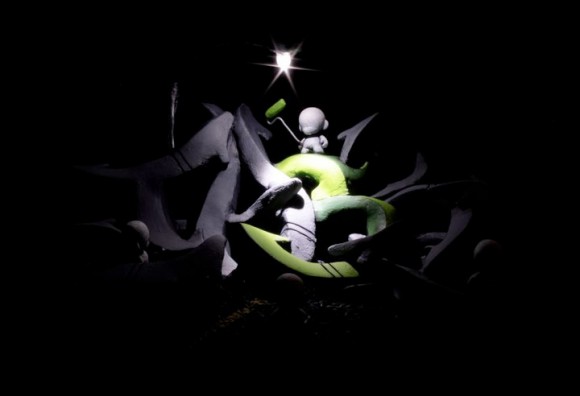 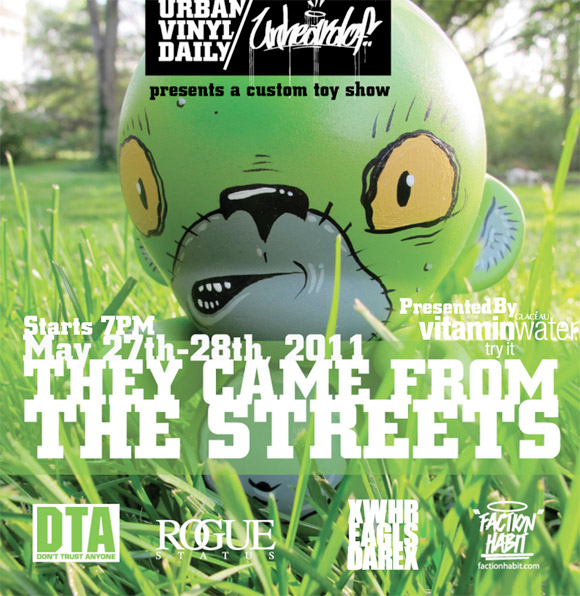 The post Task One For “They Came From The Streets” appeared first on Kidrobot Blog.