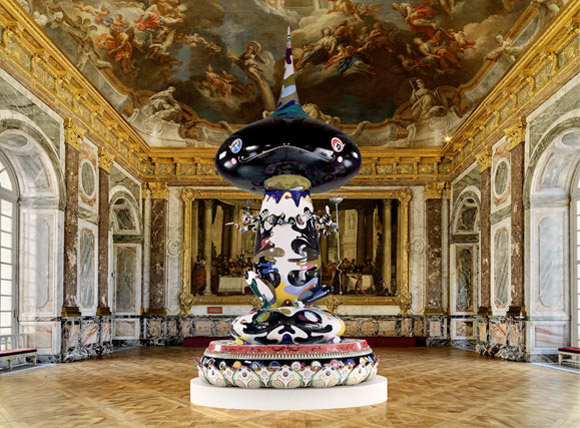 Japanese modern master, Takashi Murakami has brought his beautiful world of pop-manga to the Château de Versailles in France. Although some locals disagree with the choice of artist, the grand opening will debut tonight, September 14 and will be on exhibition through December 12. 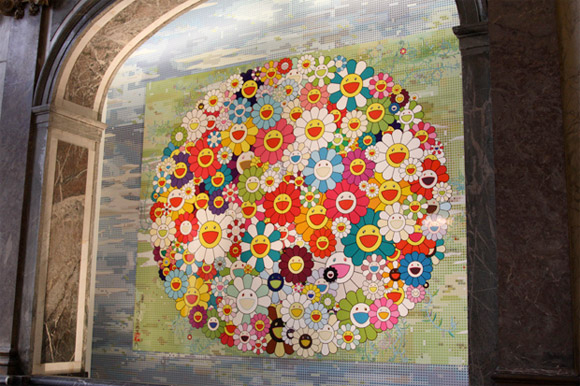 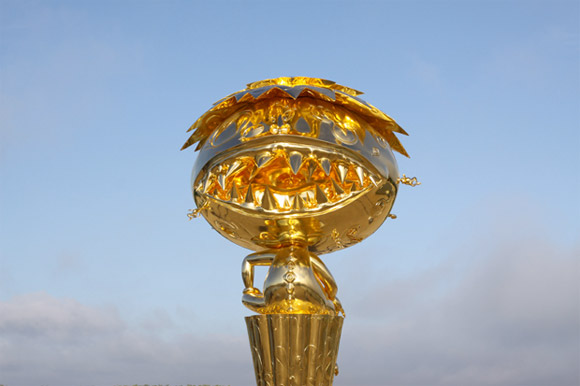 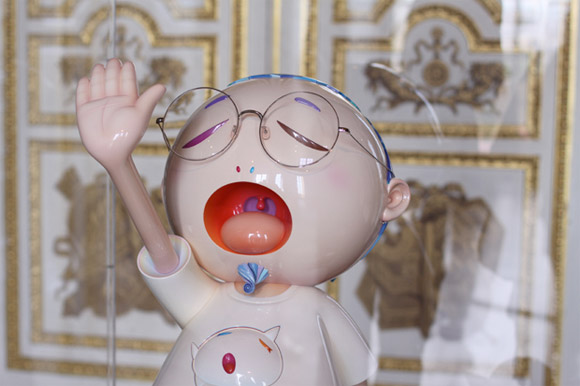 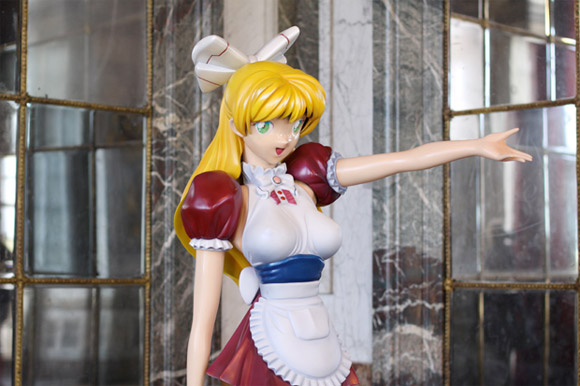 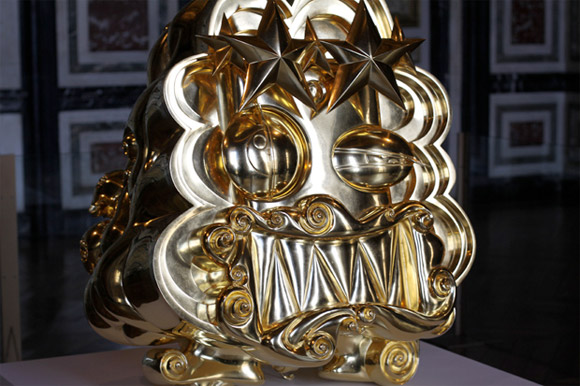 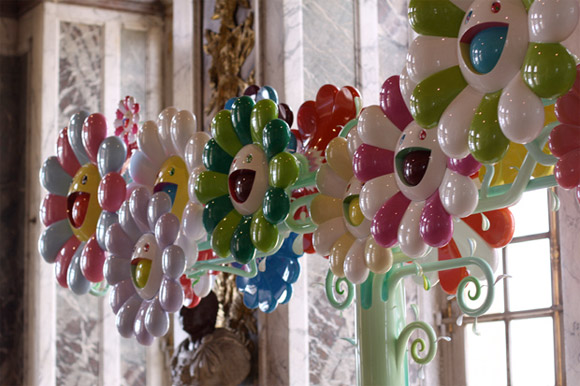 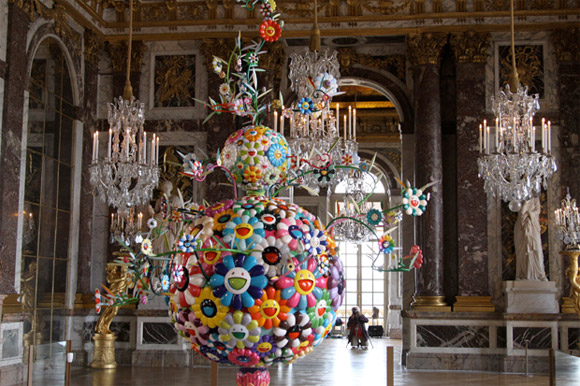 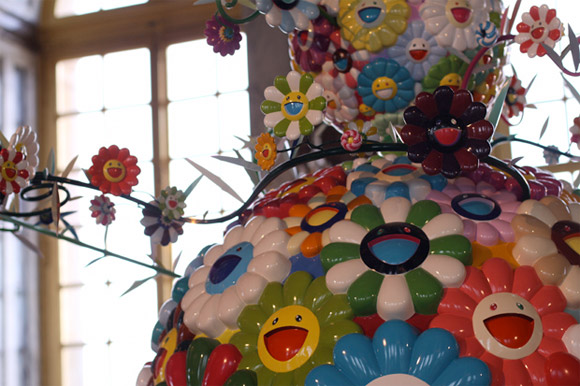 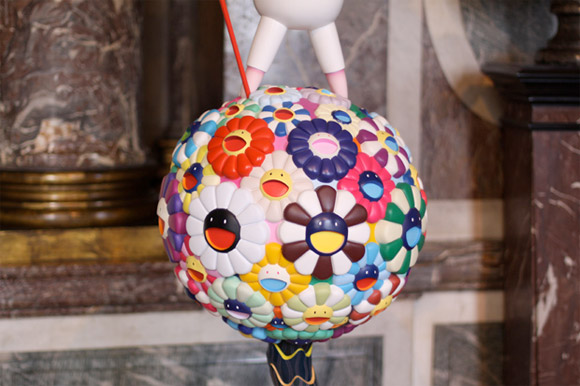 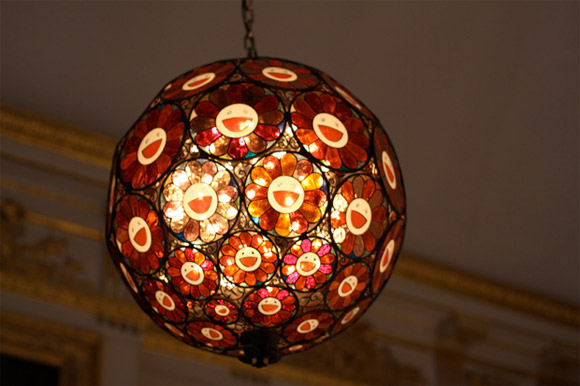