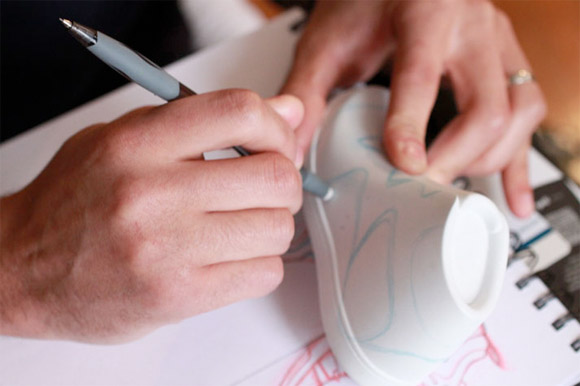 Product designer, Delroy Dennisur has launched a KICKSTARTER campaign to jump start his new DIY vinyl shoe platform toy, STANCE. This new project connects the art and creativity of the customizable toy community with the passion and emotion of the sneaker culture. You can pledge your support for STANCE and help get this platform toy off the ground.

What do you think about this sneaker head art toy? 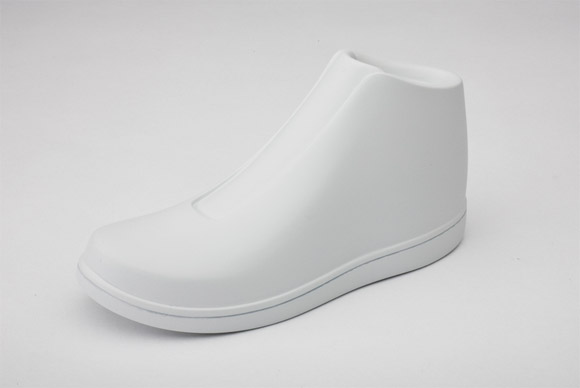 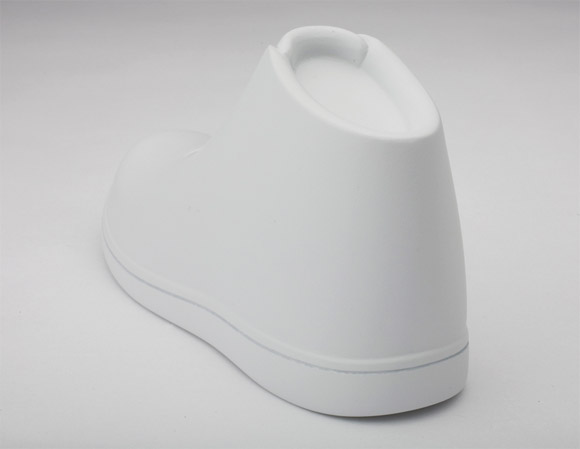