Spirits Of The Mountain Solo Show By BIGFOOT At Dragatomi 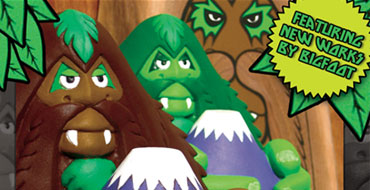 This Saturday, Dragatomi presents a new solo exhibition and special toy release by famed SF street artist BIGFOOT. Spirits of the Mountain will open December 10 at 7pm and feature a ton of new paintings with a resin edition of BIGFOOT’s newest figure Fujisan. There will be 20 hand-painted editions available in various unique color ways. Dragatomi is set to release a vinyl version of Fujisan in 2012. Spirits of the Mountain will be open for your viewing pleasure through January 7. 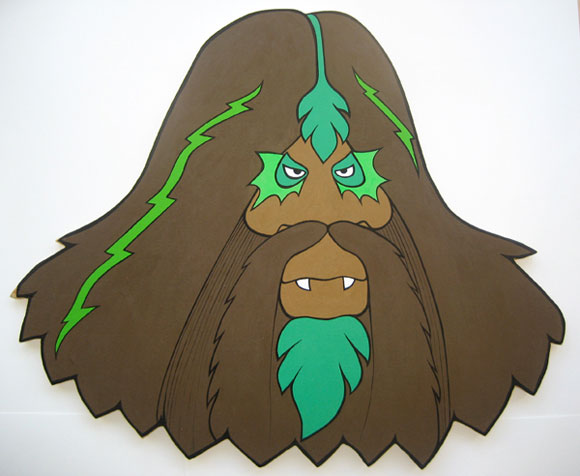 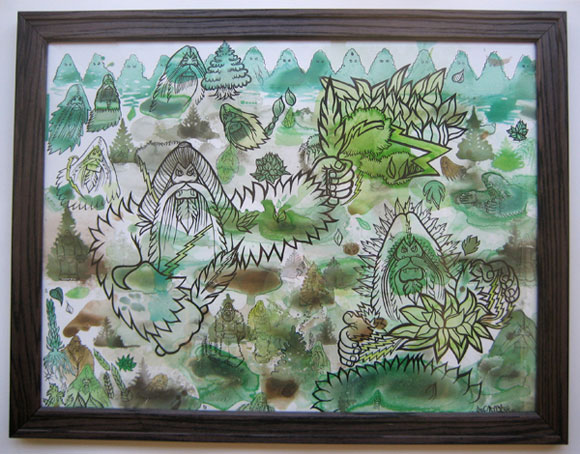 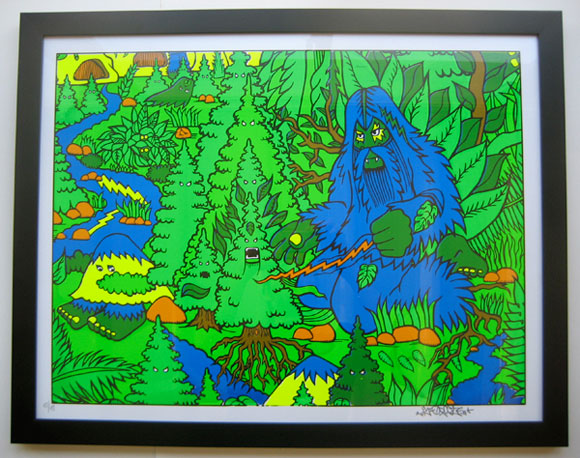 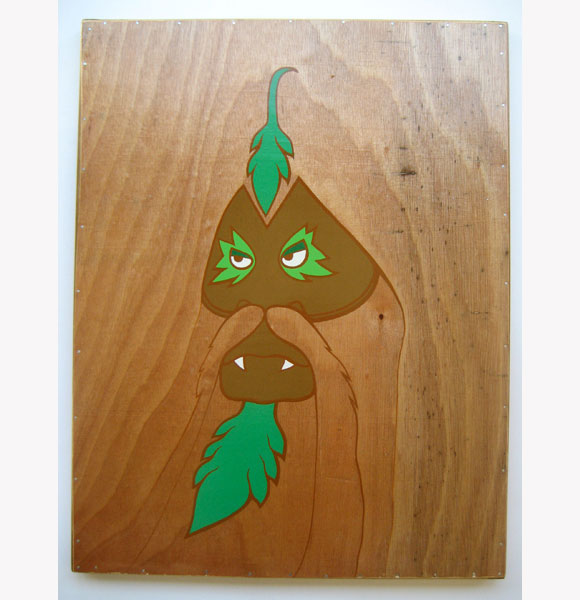 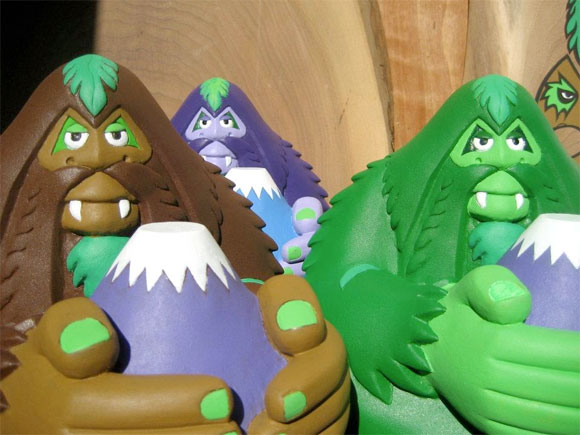 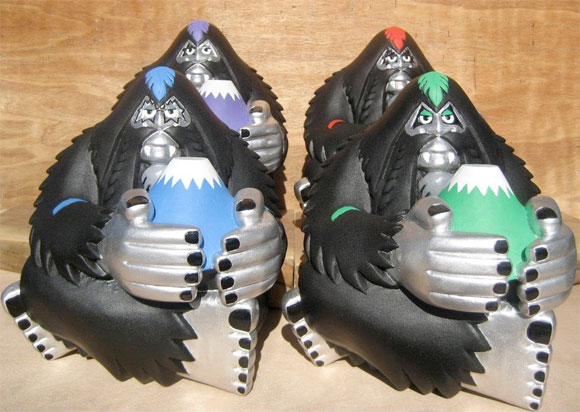 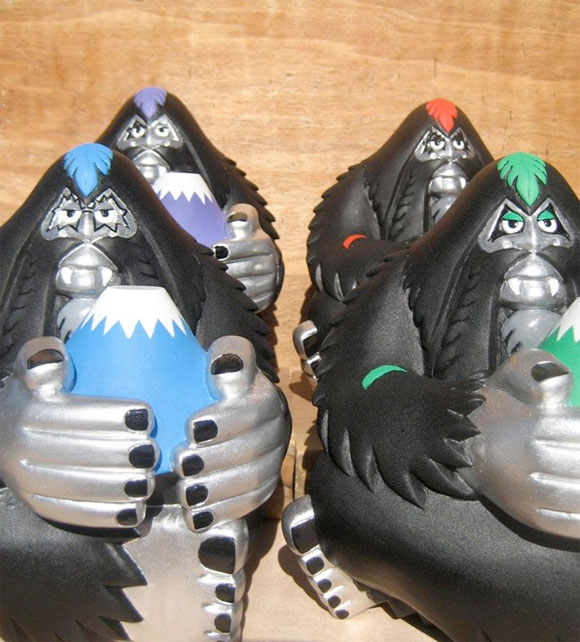 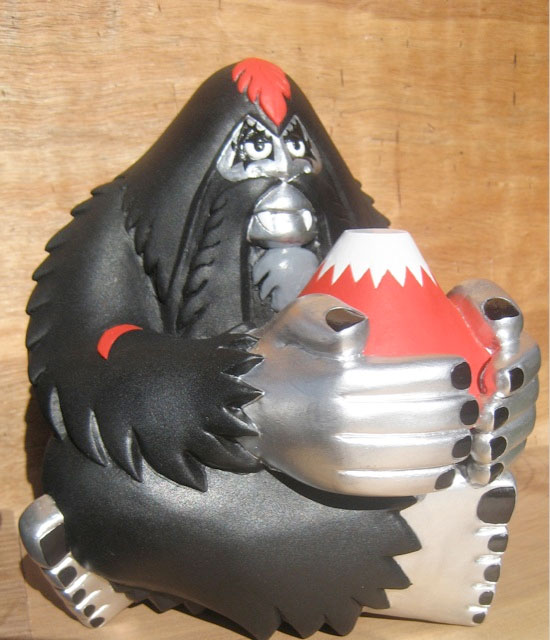 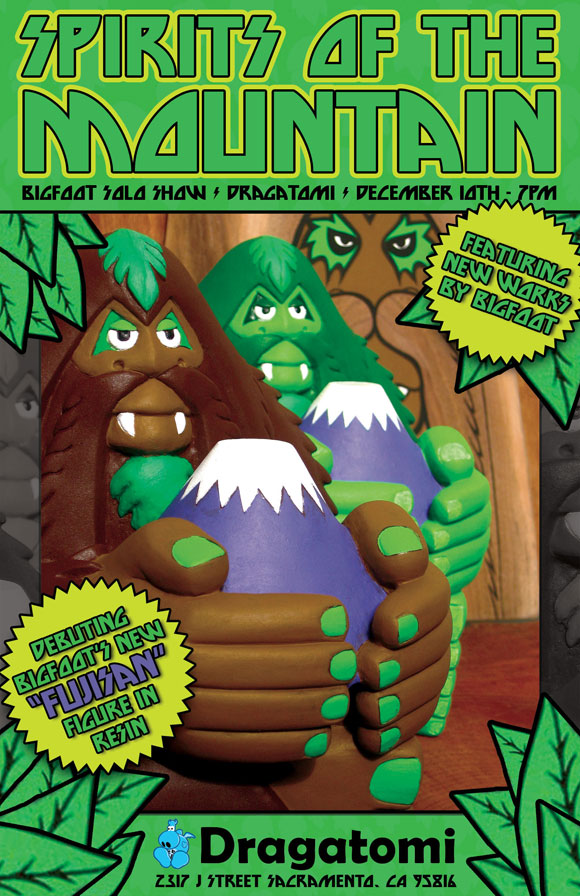 The post Spirits Of The Mountain Solo Show By BIGFOOT At Dragatomi appeared first on Kidrobot Blog.