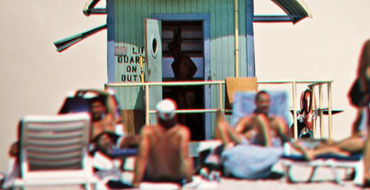 Coinciding with the Art Basel Miami Beach, local artist Matt Fricano will be debuting his new solo exhibition, Spectacularly Ordinary, at Kidrobot Miami this Wednesday, November 30. Using Guy Debord’s notion of the spectacle in capitalist society–and using Miami’s tourist-based economy as inspiration–Spectacularly Ordinary consists of two differing halves. One is a series of photographs portraying reworked images from books published to push the tourist industry in South Florida. Opposite the photos is a series of grotesques silently viewing the reworked tourist photos. The opening is this Wednesday from 6-8pm and will be on display through January 12. 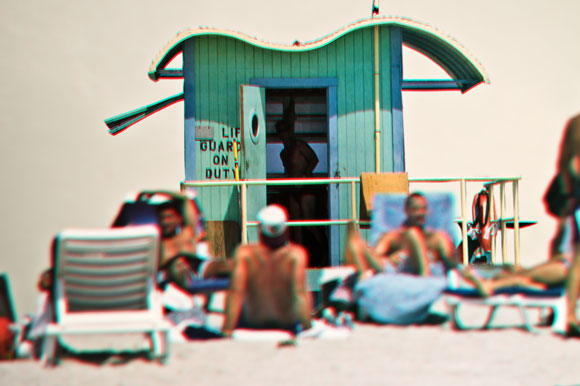 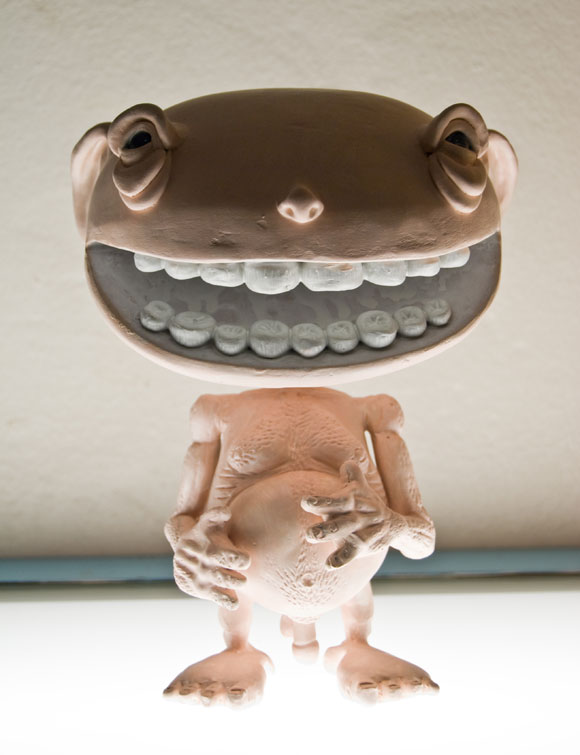