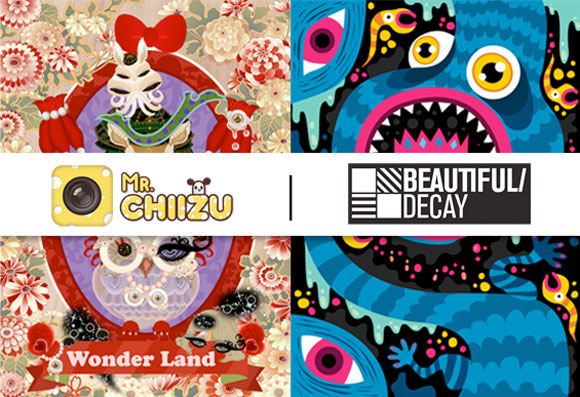 Decorative photo app Mr. Chiizu has teamed up with cutting edge art publication Beautiful Decay to give you a chance to win some cool prize packs by their newest featured artists Aya Kato and Skwak. Join the fun and turn your photos into the maniacal world of Skwak or the ornate Wonder Land of Aya Kato with the Mr. Chiizu iPhone App (app & themes cost $0.99 each.) To enter this cool contest just go to Beautiful Decay and log into Raffle Copter with your Facebook account, “Like” Mr. Chiizu on Facebook, Follow @mrchiizu on Twitter, then tweet about the contest and submit the URL of your tweet. This giveaway runs through December 27. 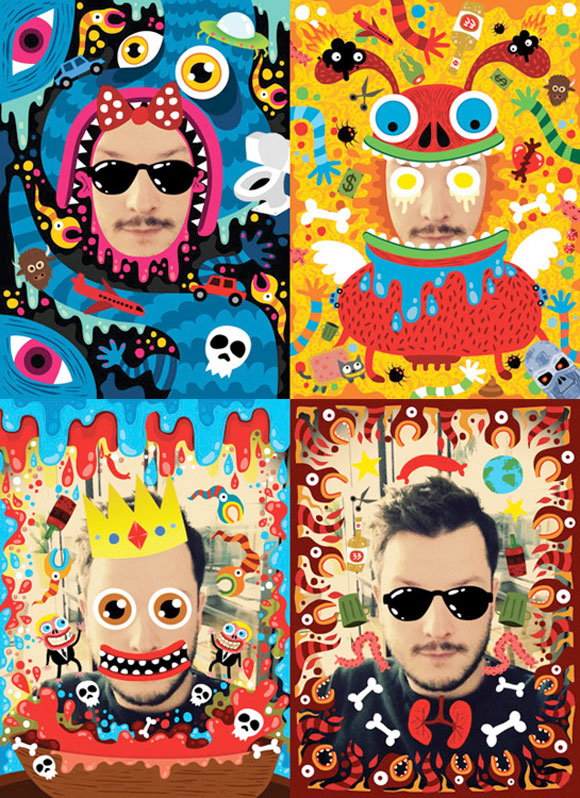 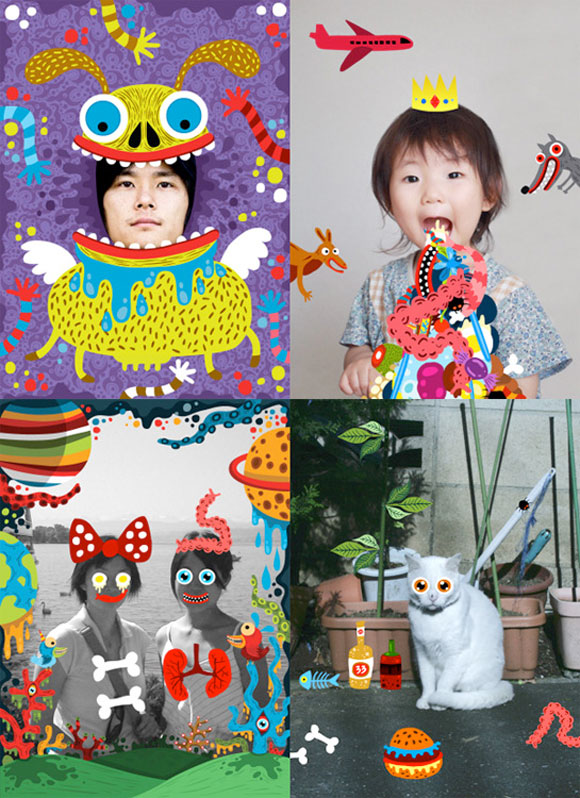 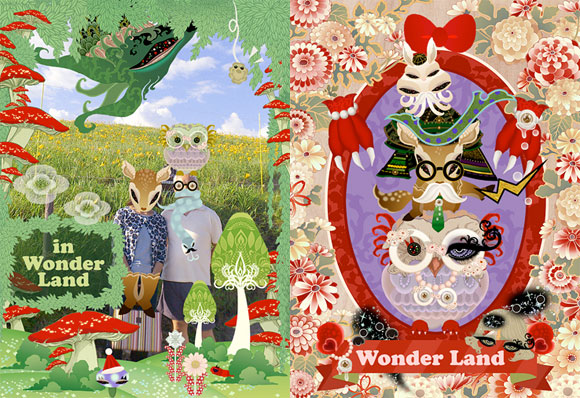 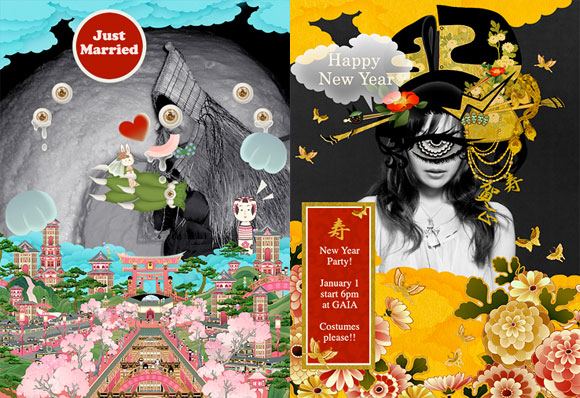 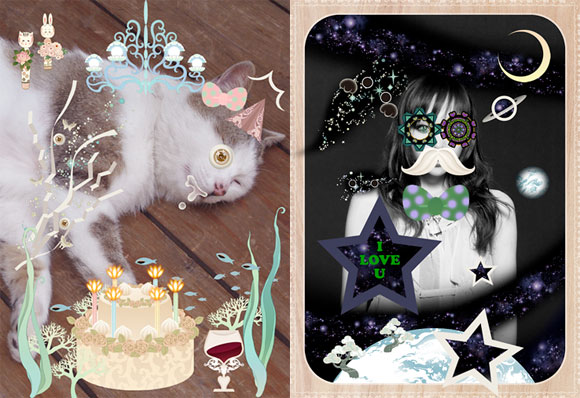