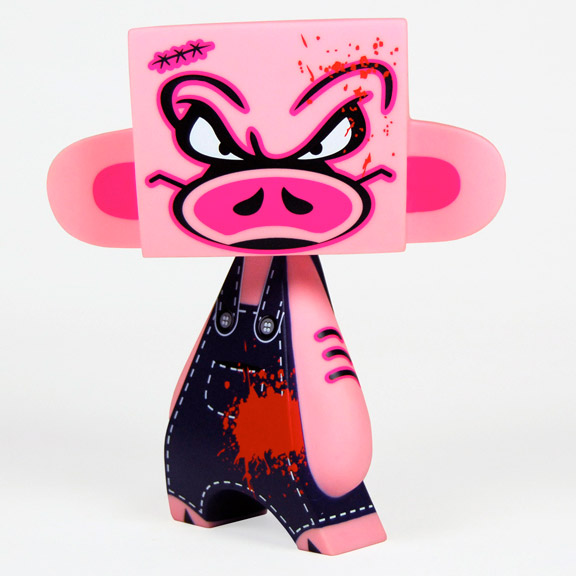 Sket One’s misguided swine has taken a new turn with the upcoming release of BACON MADL. In the works with Wizard Sleeve, this 5.5-inch vinyl exclusive is limited to 300 pieces and will be consumed quickly, like all good bacon should. Keep your eyes peeled for signing tour release dates coming this Summer. 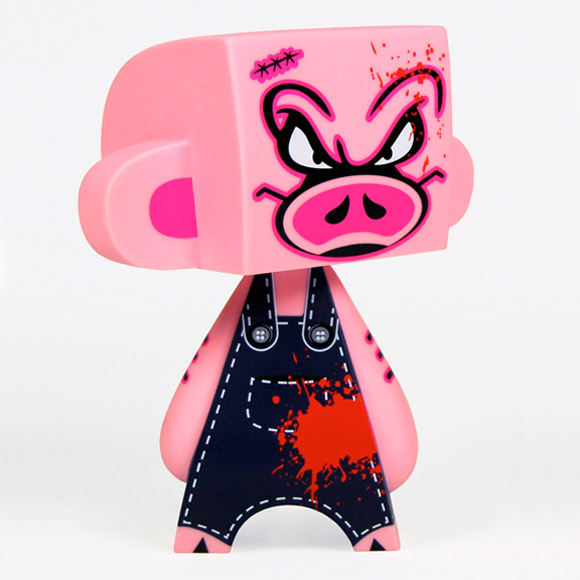 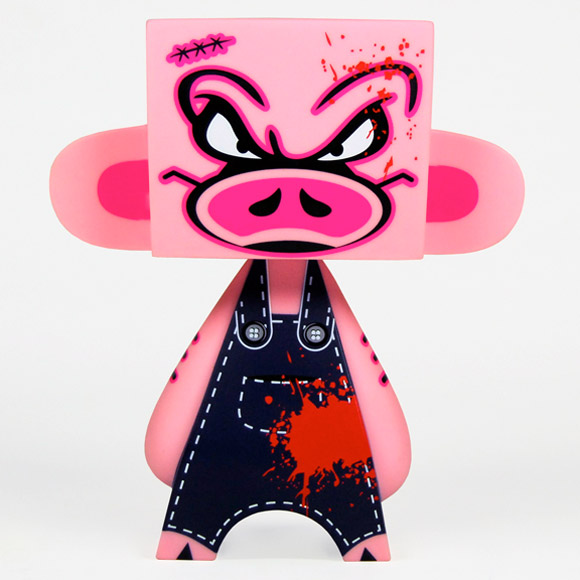 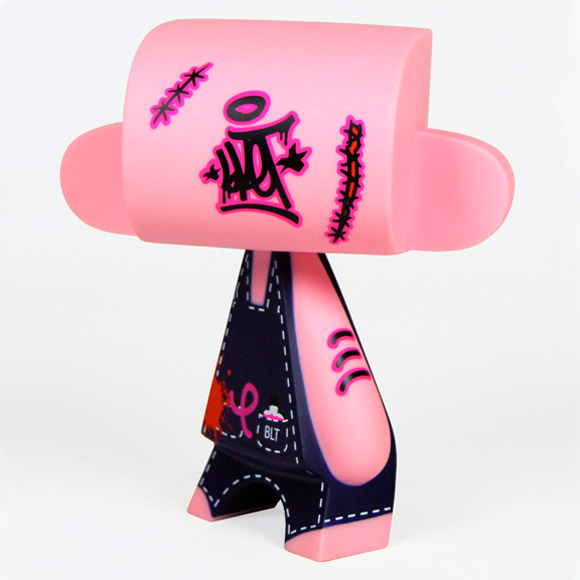 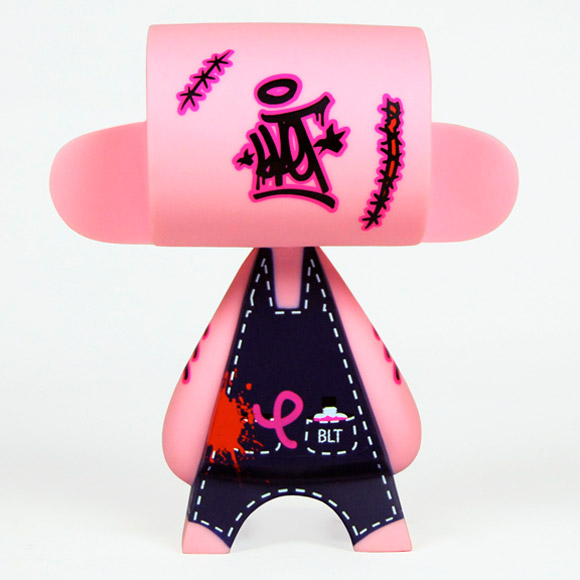