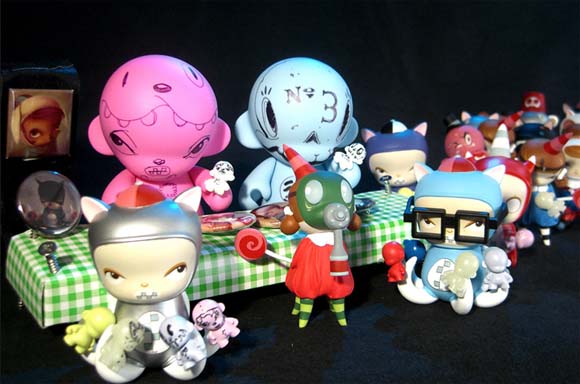 Now that you got the down low on attending panels at SDCC. Today we bring you some tricks to the trade to make your life easier when scrambling to get in on all those important exclusives and artist signings.

Here are the general dos and don’ts. You can thank us later. ;)