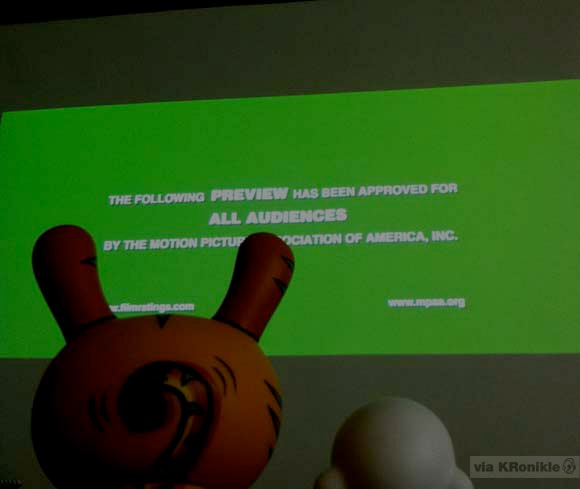 Before the Kidrobot ultimate guide to SDCC exclusives, signings, and all things nerd-tacular, Kidrobot brings you some veteran tips on how to attend Comic-Con panels like an pro.