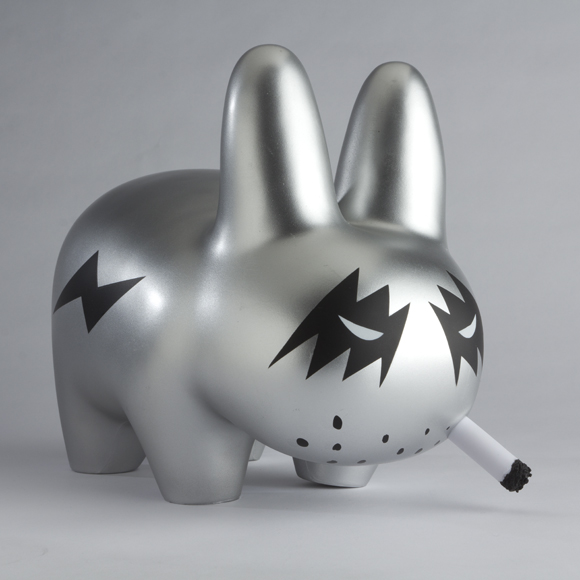 Frank Kozik will be rockin’ hard this year at San Diego Comic-Con with his exclusive new 10-inch King of Rock Labbit. This super shiny epic edition resembles the 1.5-inch Stoner Fort 5-pack, sans munchies, will be limited to 100 pieces and only available at Frank’s Booth #4734 for $100. Frank will also be unleashing a few of these bad boys online for his fans who were unable to make the Con. Follow @frank_kozik on Twitter all week during SDCC for more details as well as his usual shenanigans and giveaways. 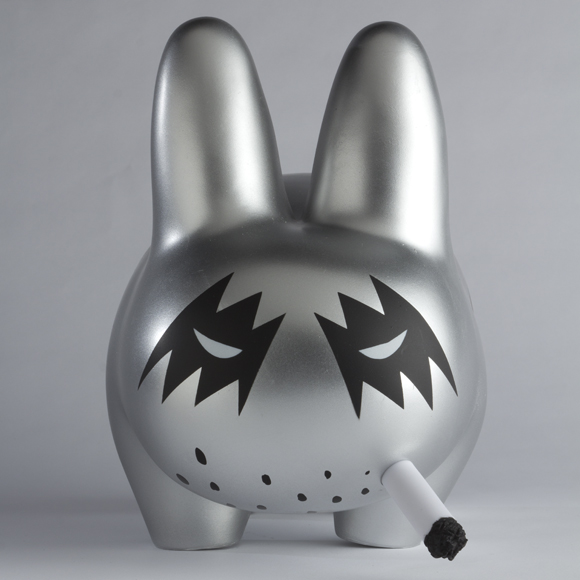 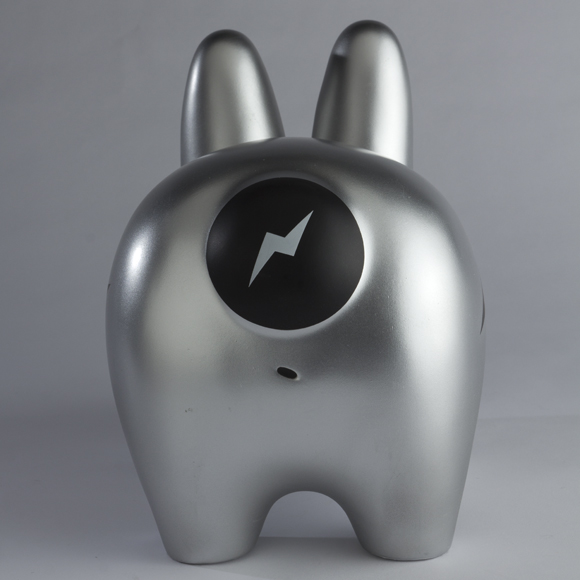 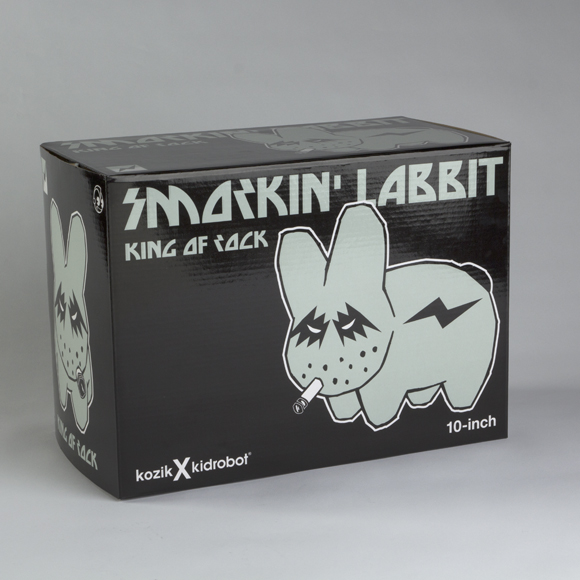