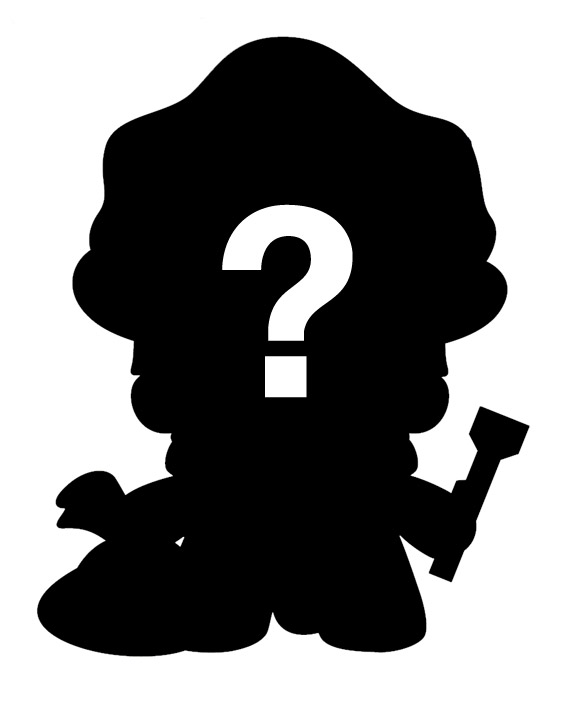 It’s night of the living Dunny – so lock your doors and bar the windows, because MAD’s Zombie Robber is on the prowl. Fearsome and foul, with a malevolent mug, elongated tongue and flesh-gnawing teeth, the black-masked Zombie Robber scours the night in search of loot and brains.  His first take, a monstrous prized diamond, is stowed securely under his black knit cap, and he carries the indispensable tools of his burglar trade – a flashlight and fabric bag. Steal one of only 300 exclusive 8-inch Dunnys at San Diego Comic-Con 2011 for $75.00.