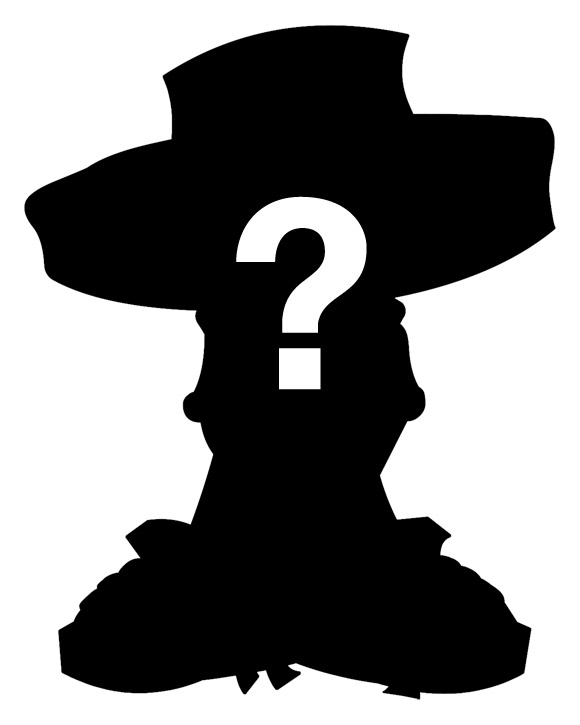 At this year’s San Diego Comic-Con, Jesse Hernandez unveils his outlaw of death – El Bandito Muerto. Fully armed and ominous, this malevolent 8-inch black and grey pistol-packing bandit blends Hernandez’ signature indigenous style with a seriously dark and edgy street vibe.  The removable sombrero and sculpted detailed serape lay claim to Bandito’s and Hernandez’ own Mexican roots, but the colossal sculpted sneakers and somber six-shooter are less than subtle clues to this mean muerto’s approach to life and death on the streets. Limited to only 250 pieces at $100 Jesse will be signing from 1-3pm. 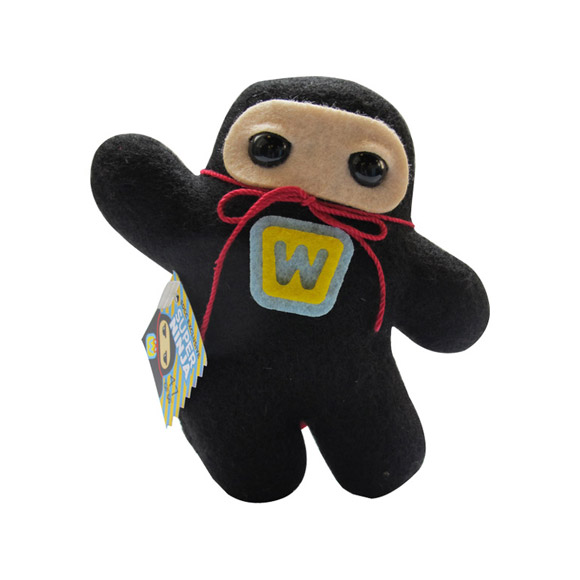 The fun doesn’t stop on Day 2 as Ninjatown creator Shawnimals will be gracing Kidrobot’s Booth 4529 for an super-duper signing for the release of his KR Exclusive Super Ninja plush from 4-6pm. Limited to 50 pieces, this 7-inch cuddily hero will cost $22.99 and will be flying off the shelves. So don’t miss out.