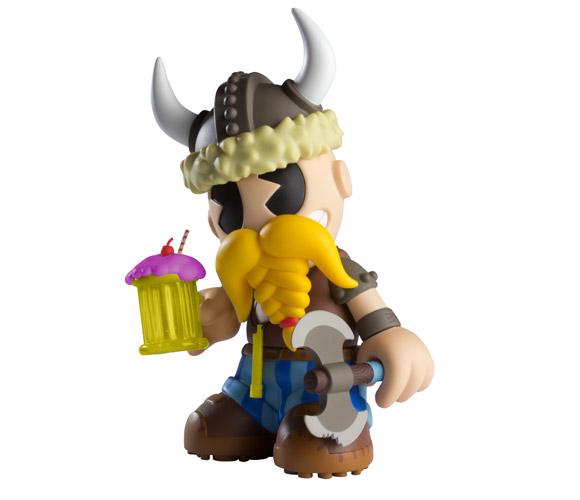 KidØlaf Signing with The Beast Brothers

The mustache and milkshake party begins on Thursday, July 21 with a special signing for The Beast Brothers new Kidrobot KidØlaf 20. The twin talents will be large and in charge from 1-3pm at Kidrobot Booth 4529 for the release of the latest envisioning of KR’s beloved mascot. We will have a limited amount of 200 pieces on hand so get in line early if you want to get this pillaging party boy signed by the artists.

KidØlaf will also be available on kidrobot.com, Kidrobot stores and specialty retailers worldwide.