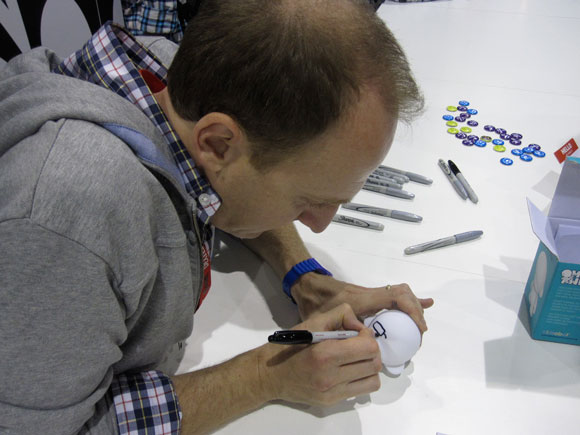 Kidrobot founder and president, Paul Budnitz sat down for a pre-release signing of his 2nd toy anthology, I AM PLASTIC, TOO. Being the co-creator of the MUNNY, Paul also spent a great deal of time doodling on MUNNY and all the Mini MUNNYWORLD characters for fans of all ages. 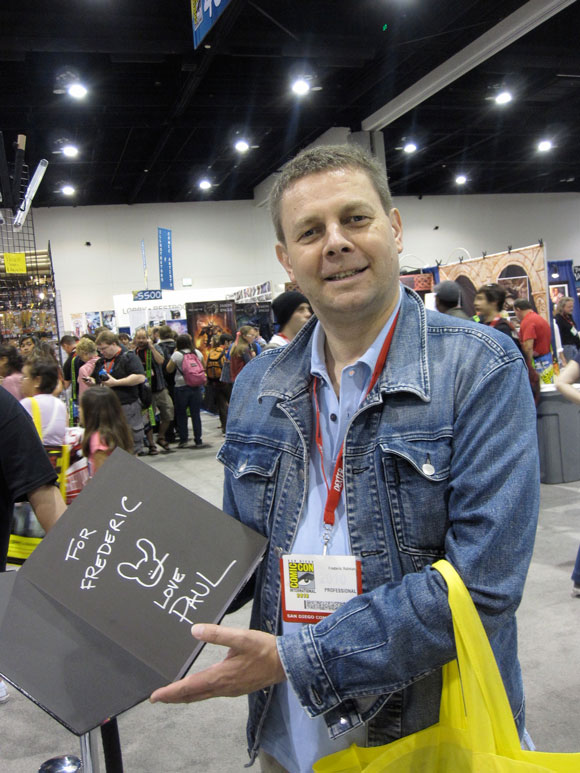 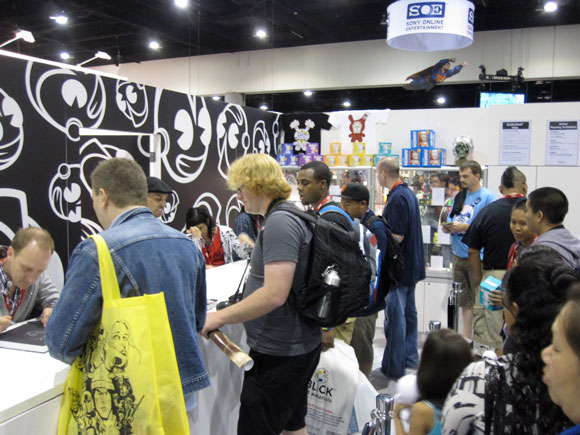 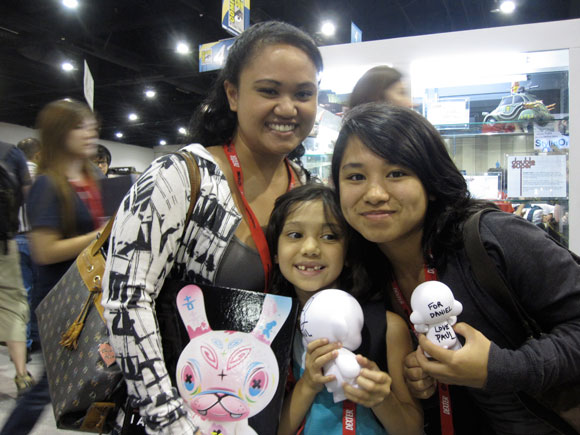 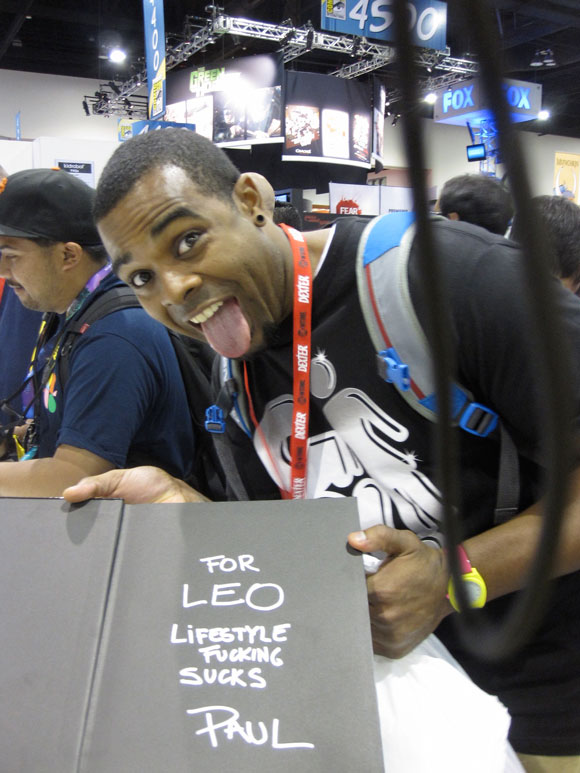 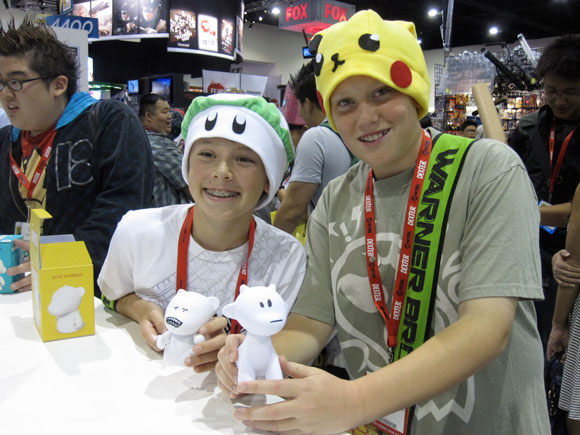 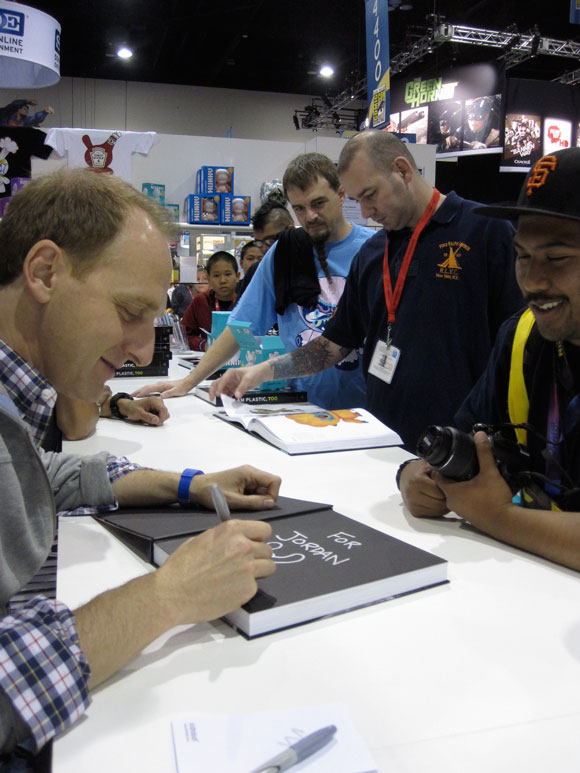 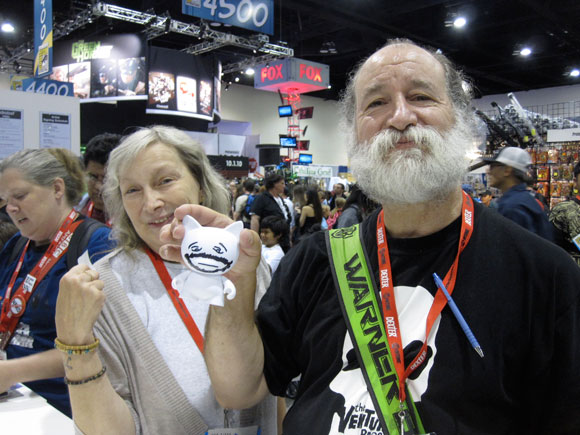