Get the sillies out with us on Sunday, Day 4 at booth 4529 from 12-2 pm for a pre-release signing with DJ Lance Rock from the hit show Yo Gabba Gabba. 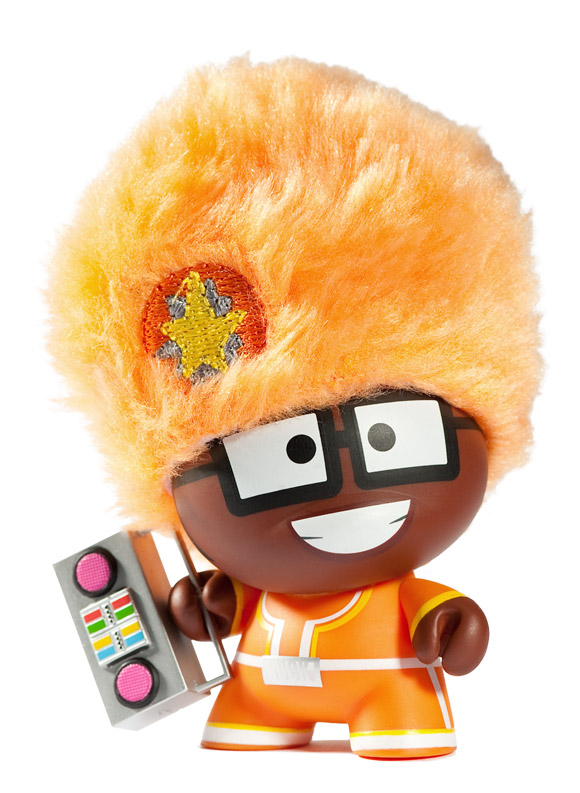