Saturday, Day 3 at booth 4529 is the day of mystery (of some sorts) for the SDCC exclusive release and signing with Huck Gee. Let your imaginations run wild with this one! 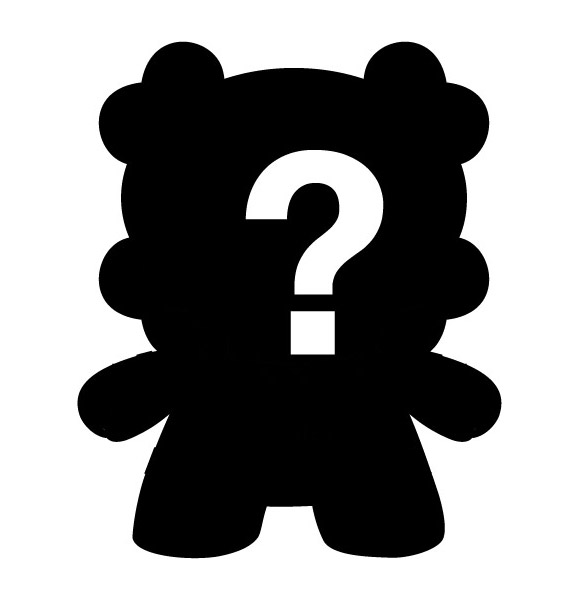