Sculpt Sounds With A Computer Sketch 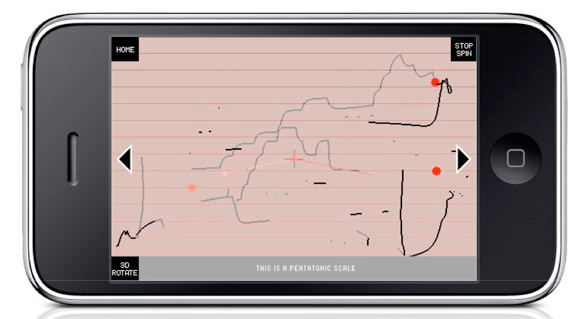 The Sonic Wire Sculptor, developed by Amit Pitaru, is based on a musical instrument that allows you to turn a 3-D drawing into a visual and audio compostion. Originally created in 2003, it was just recently developed for hand held use as an iPhone application. The Sonic Wire Sculptor has been show around the world at galleries and museums. This simple yet deep program gives someone with no creative skills the ability to experiment with drawing and music.

Keep the beat with the De La Soul 3-pack as you draw your new musical masterpiece.

The post Sculpt Sounds With A Computer Sketch appeared first on Kidrobot Blog.