Scott Campbell – If You Don’t Belong, Don’t Be Long. 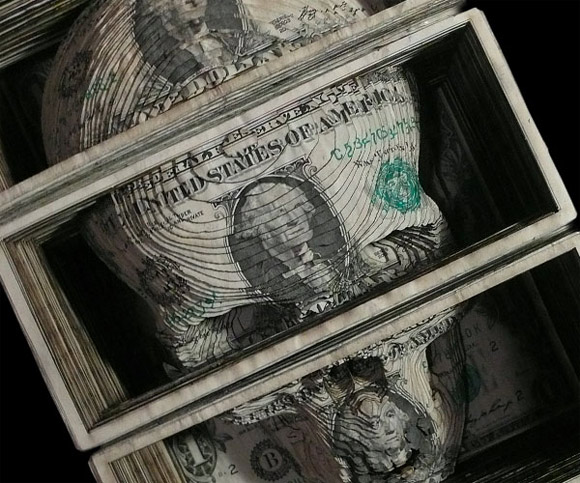 One of New York’s most celebrated tattoo artists, Scott Campbell is debuting his first NYC solo exhibition this Thursday, April 29 presented by OHWOW. He will be featuring new currency works (one using full sheets of dollar bills strait from the mint), a series of hologram prints and “tattooed ” etchings printed from copper plates. These diverse mediums all display the mastery of his vernacular imagery. The opening takes place at 109 Crosby Street, between Prince and Houston, from 6 to 8 pm and will be on display through May 30. 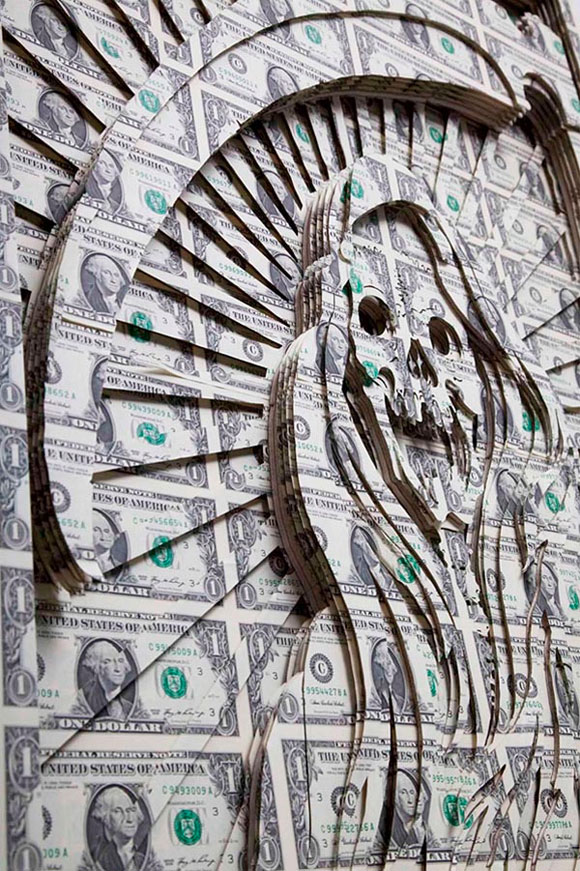 The post Scott Campbell – If You Don’t Belong, Don’t Be Long. appeared first on Kidrobot Blog.