Ron English was all over SDCC 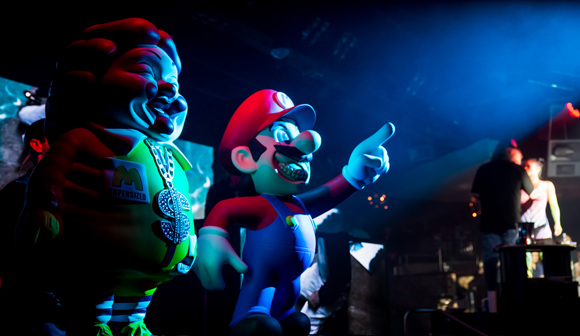 Let me see if I can possibly cover all that Ron did during this biggest pop culture convention of the year. 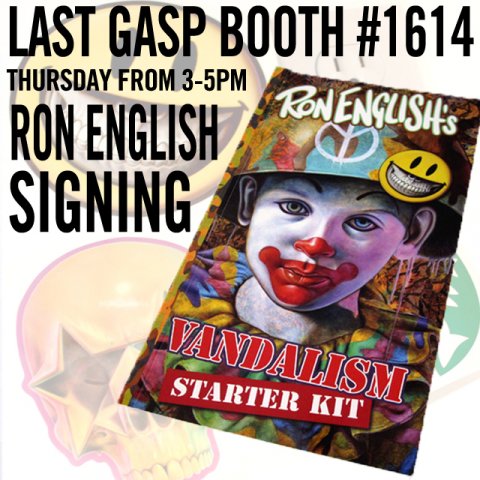 Ron had his brand new book the “Vandalism Starter Kit” available at Last Gasp and was gracious enough to meet fans and sign. 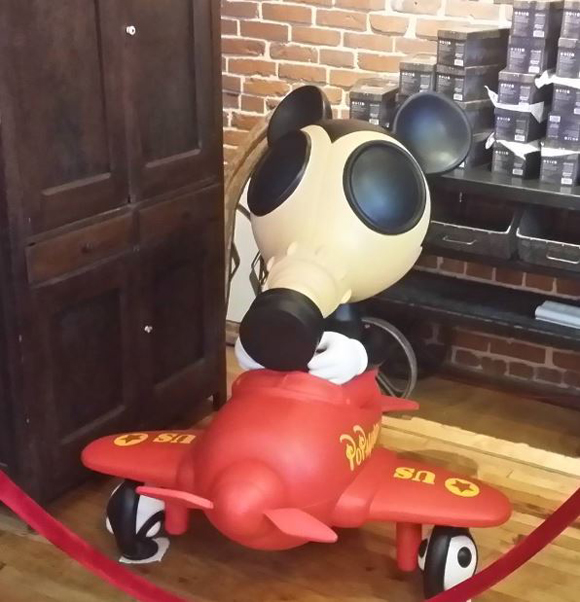 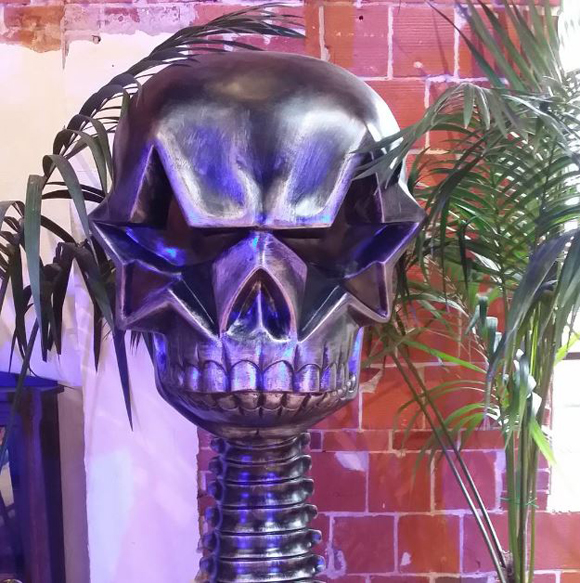 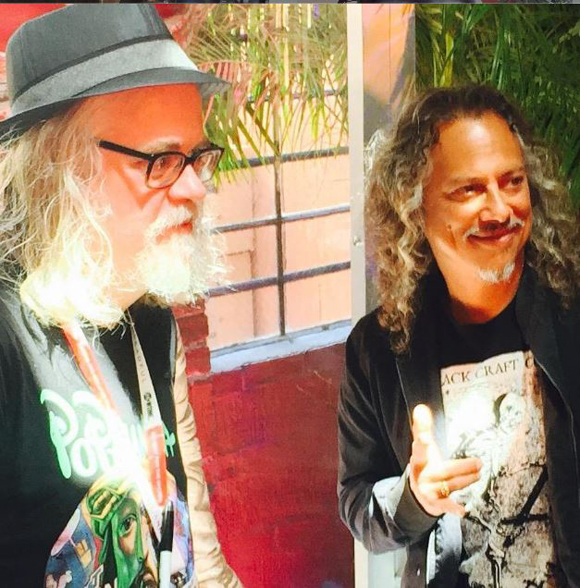 At some point, Ron even ran into Kirk Hammett of Metallica fame. You lucky duck! We wish we got to hang with Kirk! 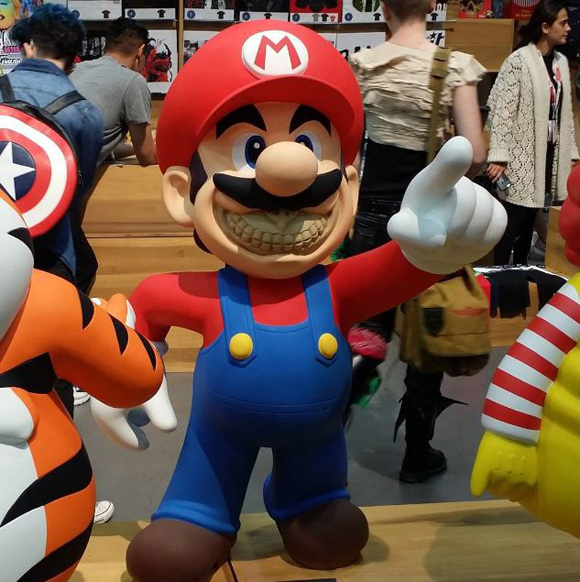 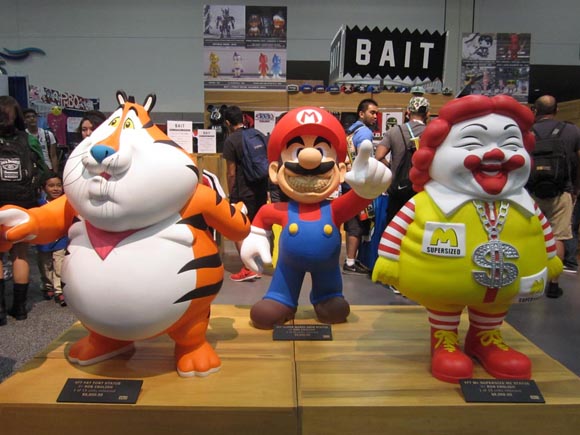 Over at Bait’s booth, Ron continued the signing marathon and we got to see more grins than ever! (pun intended) We love the extra large cereal killers series! 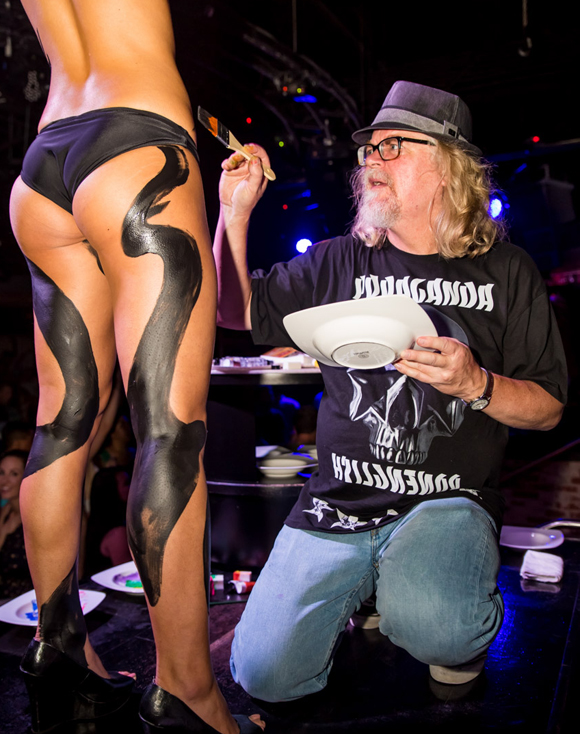 The convention hall doors closed at night but Ron continued the part just a few blocks away teaming up with Fluxx nightclub & Encore Presents for the POPaganda after party! As you can see, Ron live painted models as the party turned up the music. This party was pretty epic and hopefully becomes a tradition at SDCC. 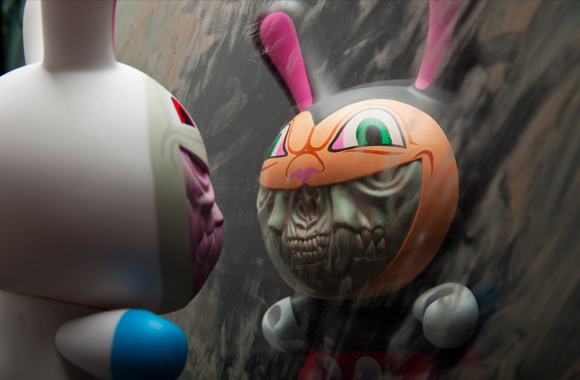 We can’t get enough of Ron which is good considering he has a new Dunny releasing later this fall, but more on that later.

SDCC 2015 was definitely the year of the POPaganda!

The post Ron English was all over SDCC appeared first on Kidrobot Blog.