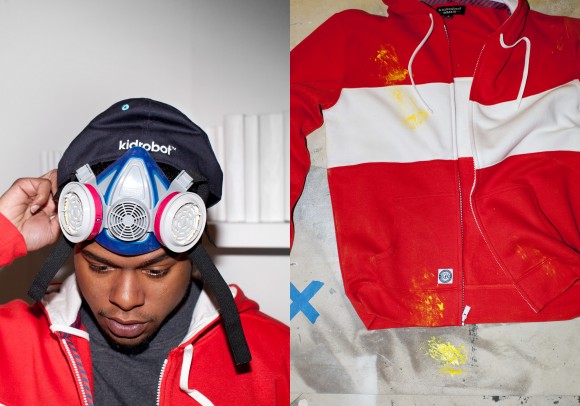 The collection is a combination of classic Ivy League prep, sport, and Kidrobot’s pop art, graffiti-influenced style. It’s old money infused with the grit of the street. The silhouettes are classic; the styling is anything but. This all-encompassing collection will have you ready to tackle the streets with expanded cuts (button downs, cardigans and tanks), while sticking with some of our tried and true favorites (tees, hoodies, hats).

As a new twist, we’ve collaborated with some of our favorite artists to take things to the next level. Get ready for looks by Alex Trochut, Brosmind and Kronk as part of the new Kidrobot Artist Series. Stay tuned for a full digital lookbook coming soon.

The first drop of the Kidrobot 2013 Spring/Summer collection will be available on kidrobot.com, Kidrobot Retail stores and select retailers starting February 7, 2013. 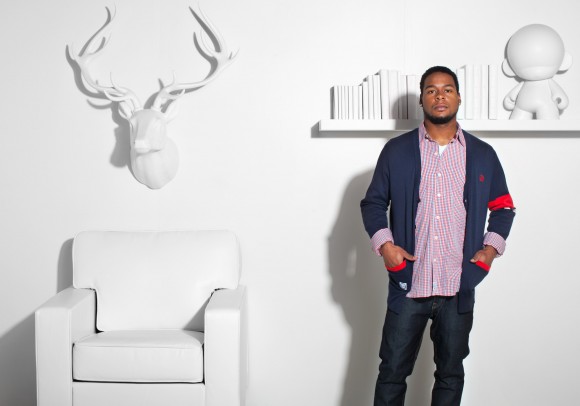 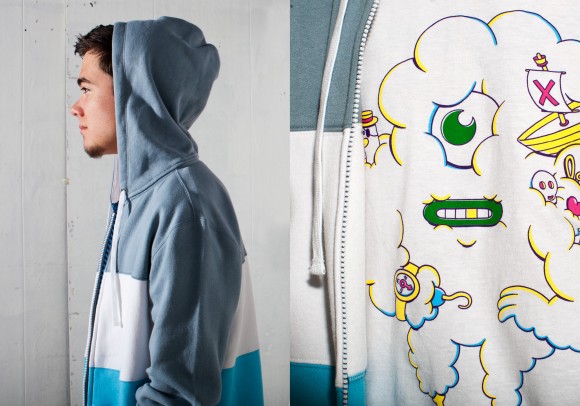 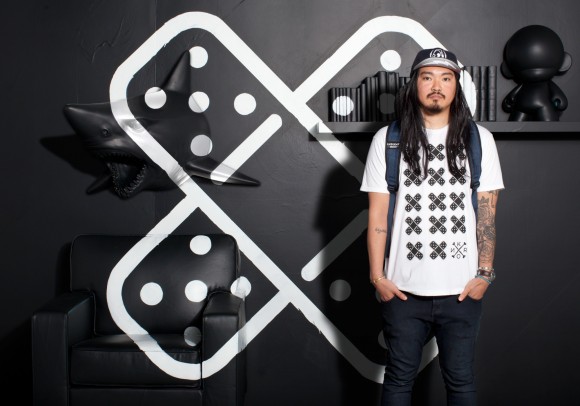 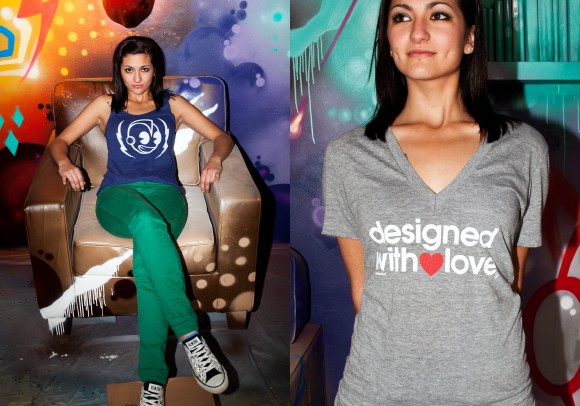