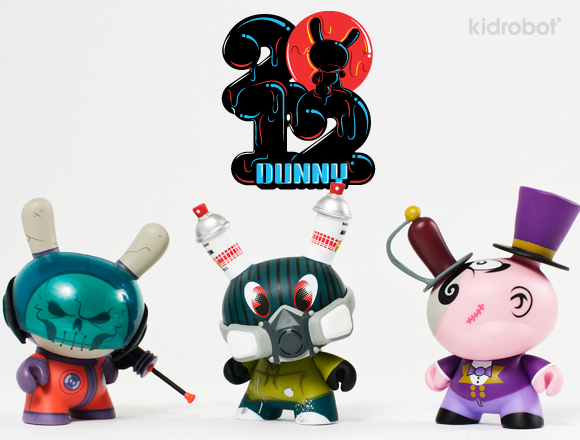 Every year a gusher of petro-packed pieces comes together in that explosive moment known as a Dunny Series, and 2012 lives up to the legend.

Seasoned Dunny masters jump in the mix with fresh blood, creating characters that push Dunny into new worlds with new sculpts, new uses of the Dunny platform, new treatments, and new plans. A more colorful mix than you would find in the Mos Eisley Cantina, each figure is its own species – an ambassador to the mind of its creator. If you are one of the lucky few to see them all together, you will find a window into what whimsy and wickedness lies under the creative rocks found in the far away corners of the Dunny galaxy.

DS2012 features the emissaries from the hands of Andrew Bell, Attaboy, Scribe, Jeremiah Ketner, Jon-Paul Kaiser, Junko Mizuno, Kronk, MAD, Mauro Gatti, Sergio Mancini, Nakanari, Pac23, Tara McPherson, and Triclops Studio. While supplies last and at select locations, get your hands on an exclusive Dunny by SUCKLORD with the purchase of a case pack. Set to hit the shelves June 21, each figure retails for $9.95 US and can be found at Kidrobot stores, kidrobot.com, and select retailers worldwide. You’re welcome. 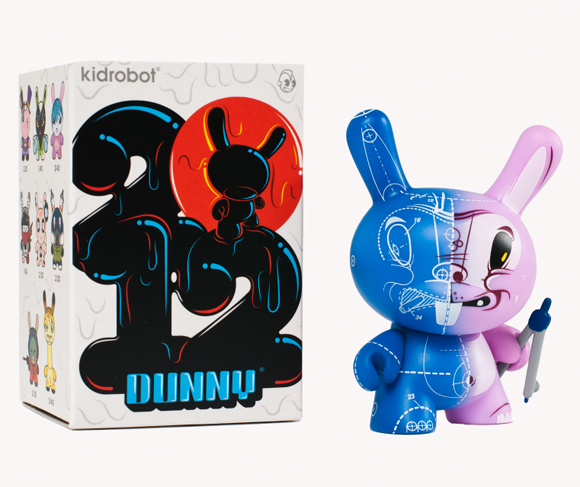 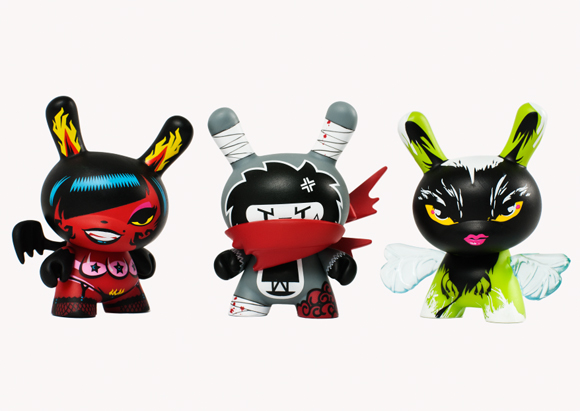 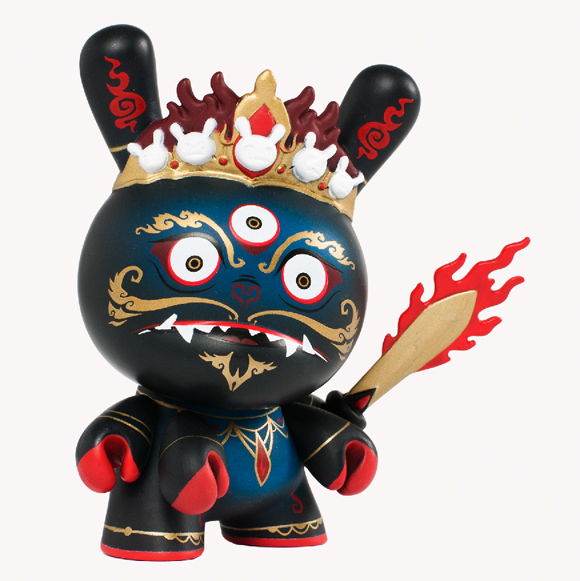 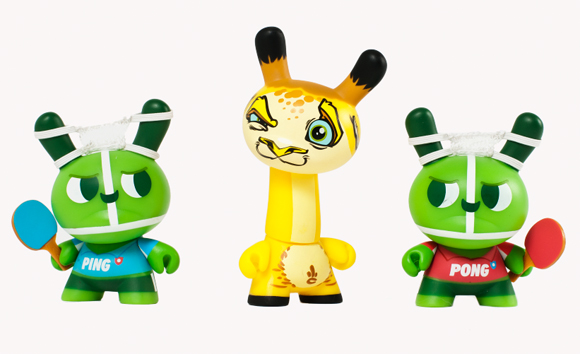 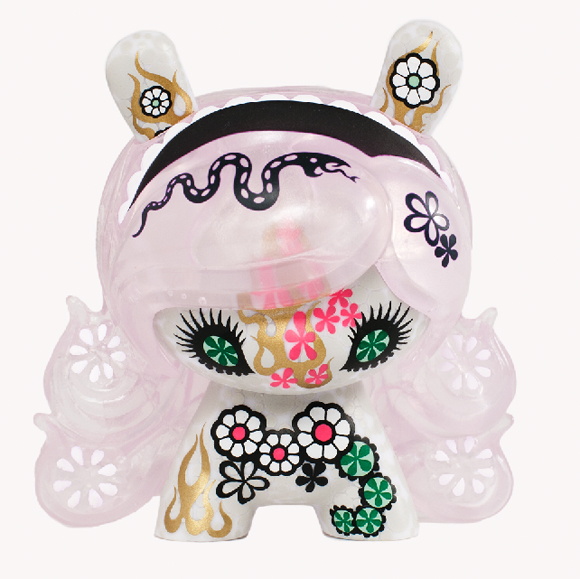 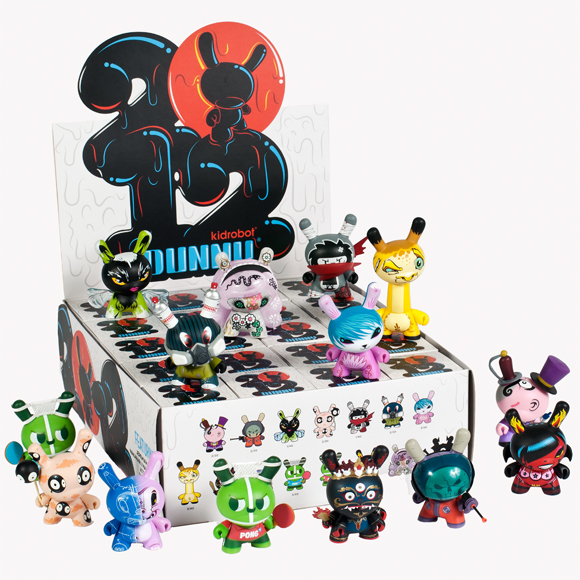