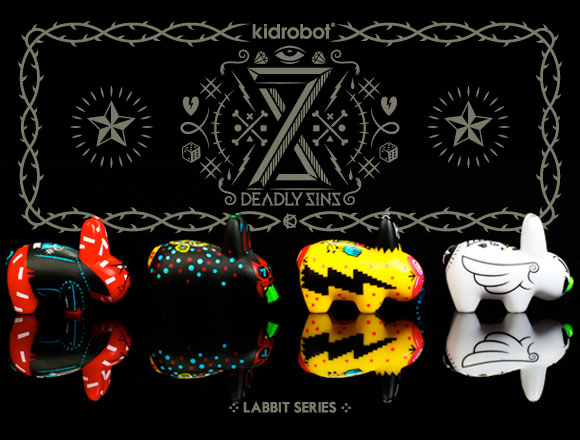 Kronk brings out the worst in Frank Kozik’s icon with the 8 Deadly Sins Labbit Series! Committing the oldest sins, the newest kinds of ways, these 2.5-inch vinyl Labbits embody the vices that have plagued us all since Eve got the munchies. Which is Labbit’s favorite: Greed or Lust? Pride or Wrath? Gluttony or Sloth? Envy or Dejection? 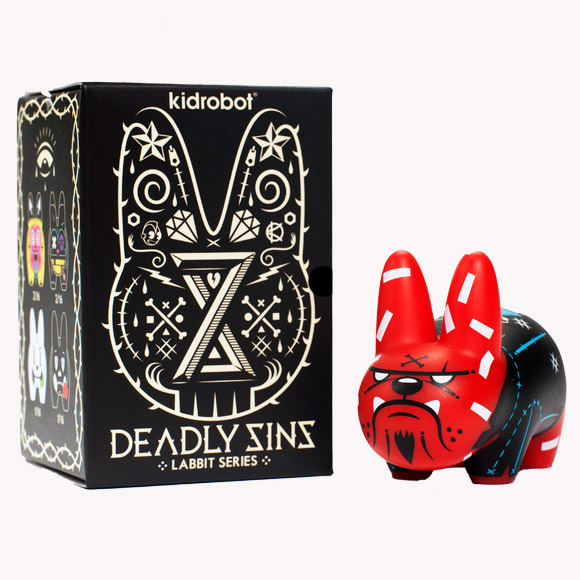 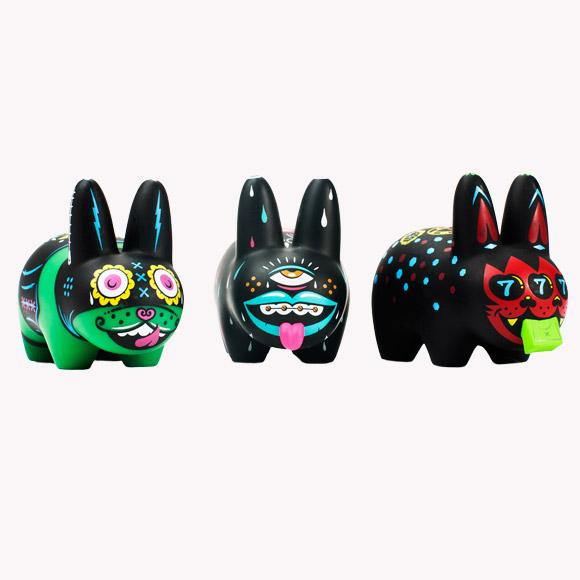 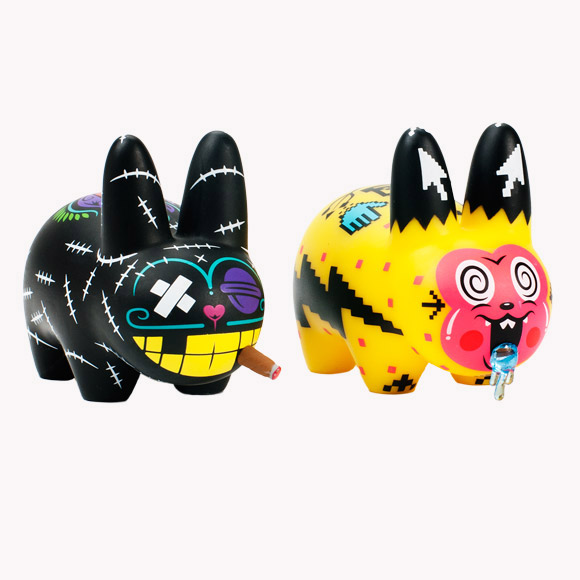 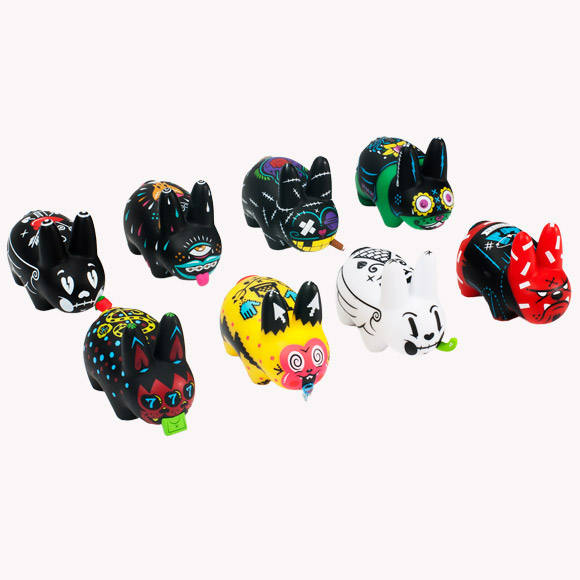 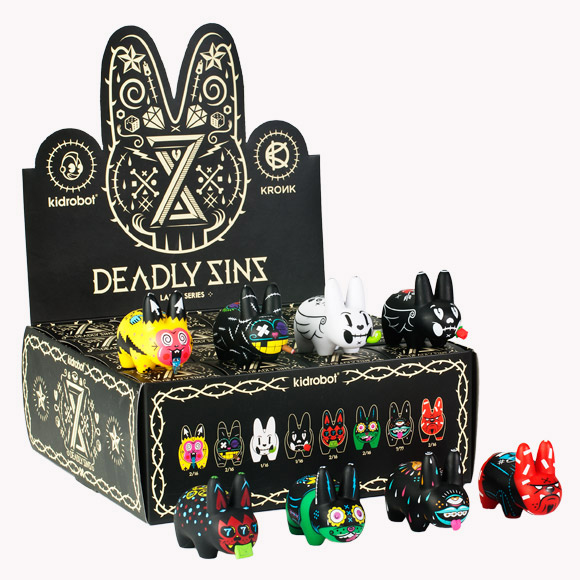 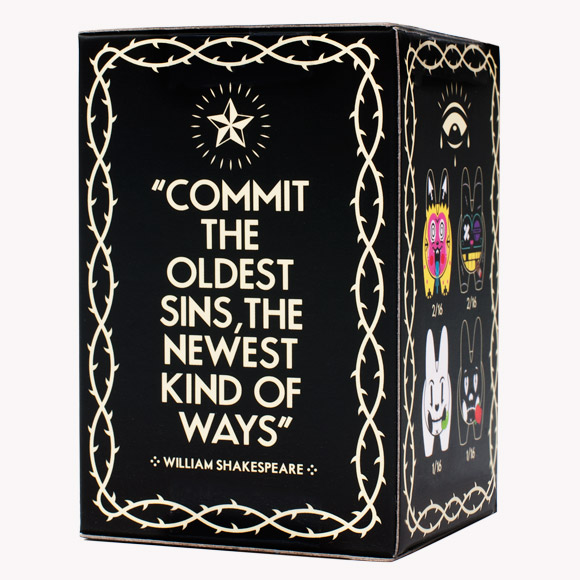 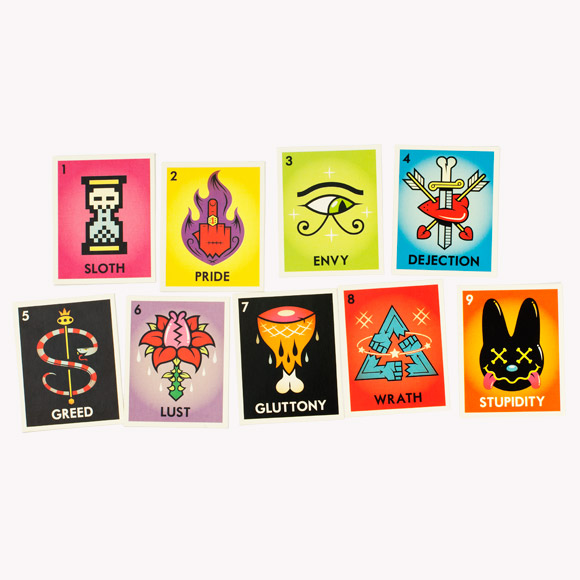