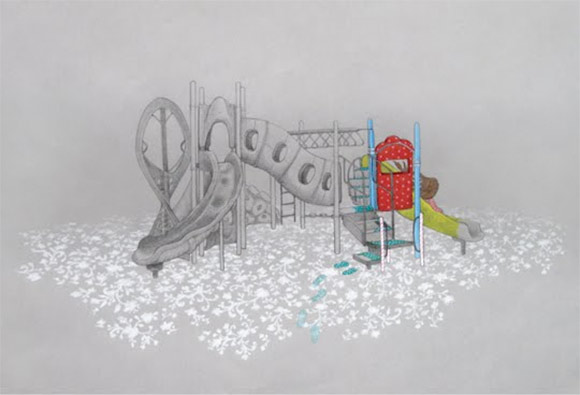 Also check out this cool time-lapse of Sara Antoinette Martin at work: