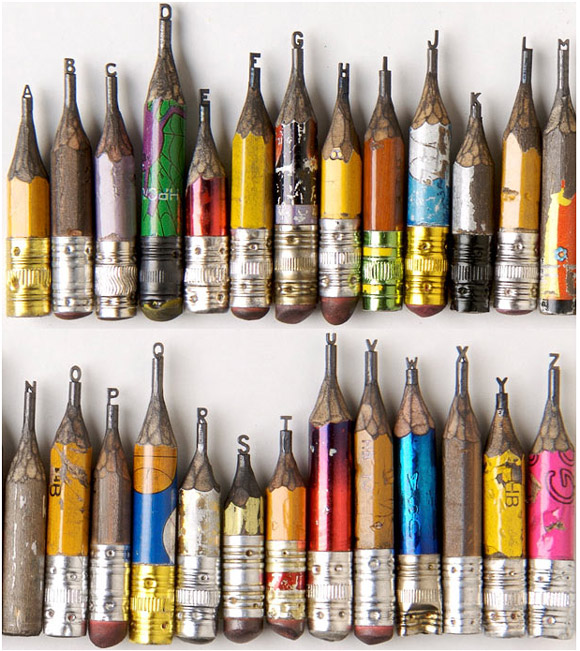 Brazilian born, Connecticut based, Dalton Ghetti carefully crafts the tips of pencils into amazing micro sculptures. These miniature masterpieces are a side project for the professional carpenter, who has been perfecting this art for the last 25 years. Dalton uses a razor blade, sewing needle, a sculpting knife, a steady hand and lots of patience to meticulously carve the graphite which can take anywhere between a few months to a few years. Over time he has broken many works in progress and keeps them in what he calls the cemetery collection. One of the most fascinating things about these tiny works of art is that he has never sold them, only given away to friends as gifts. 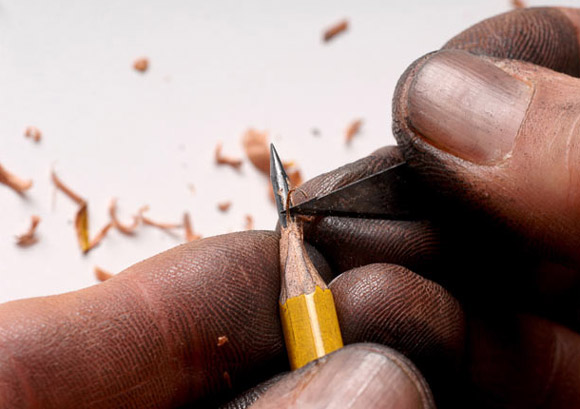 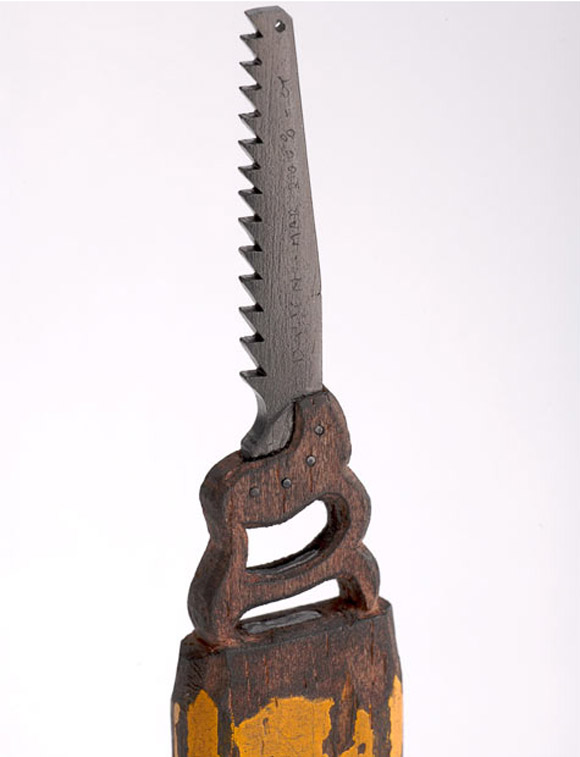 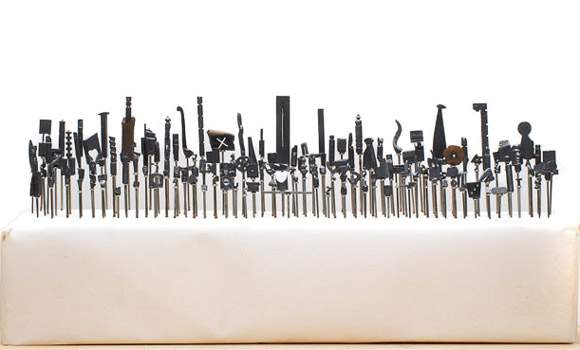 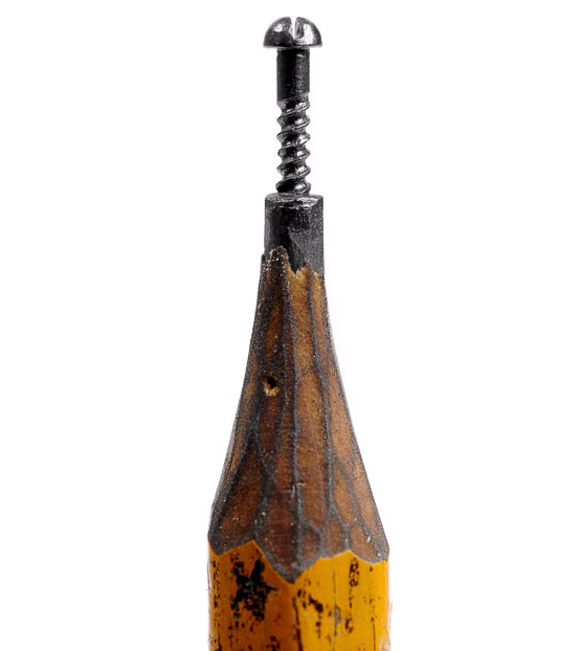 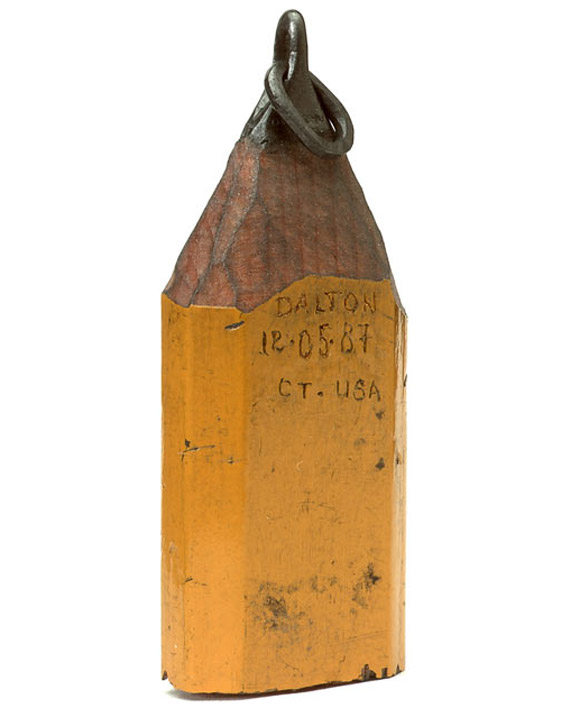 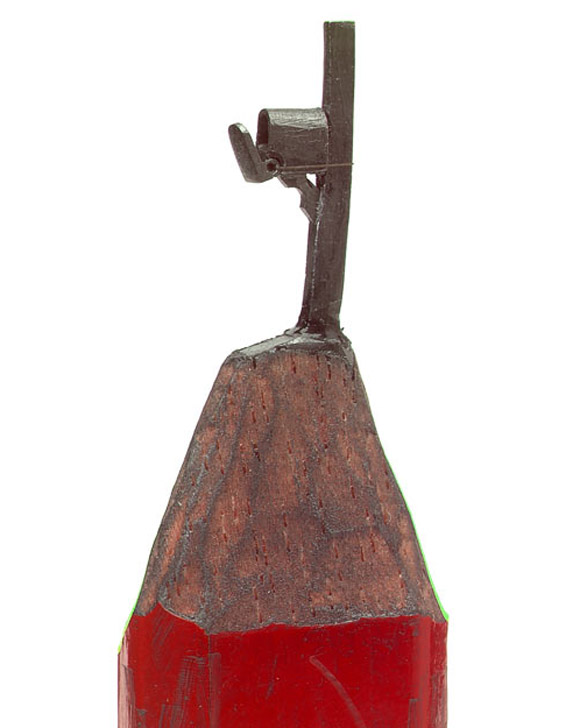 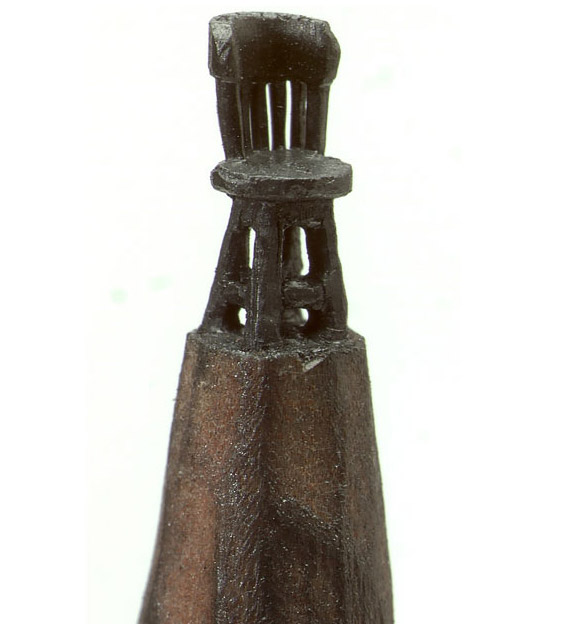 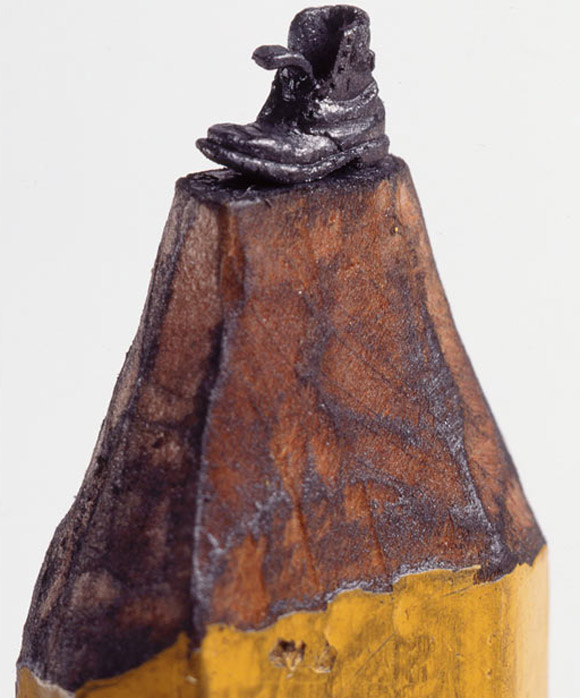 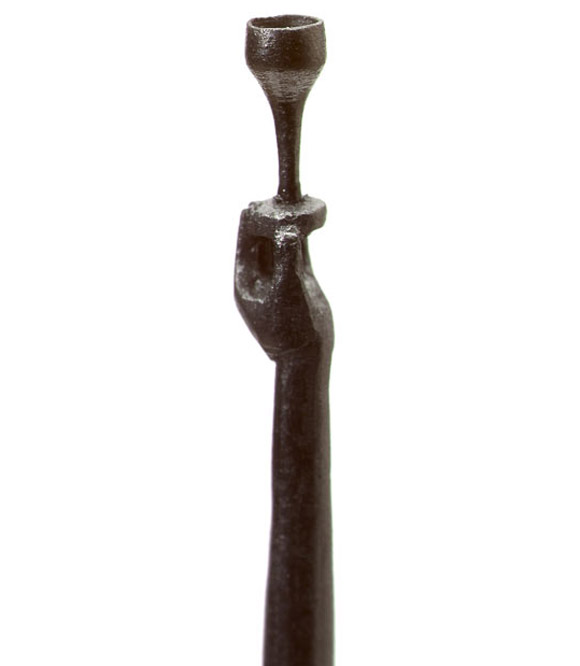 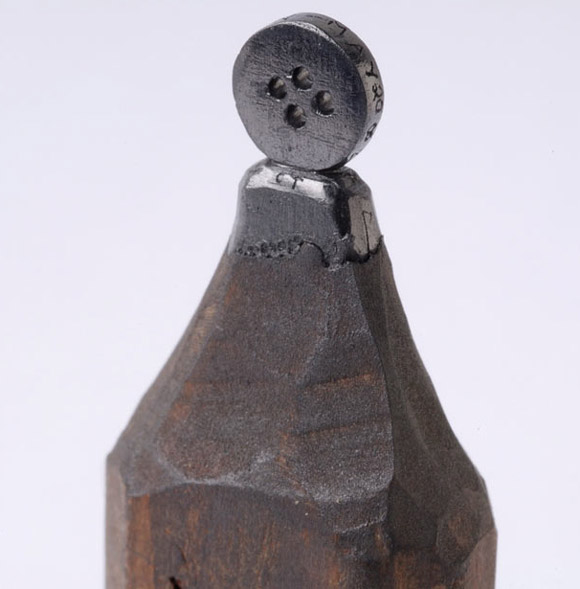 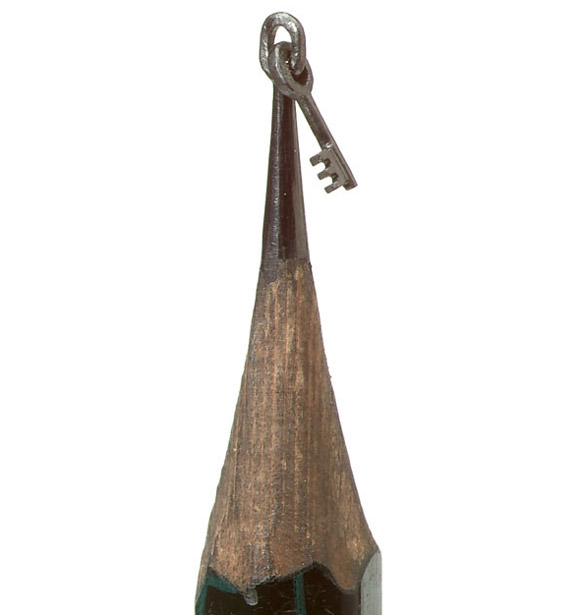 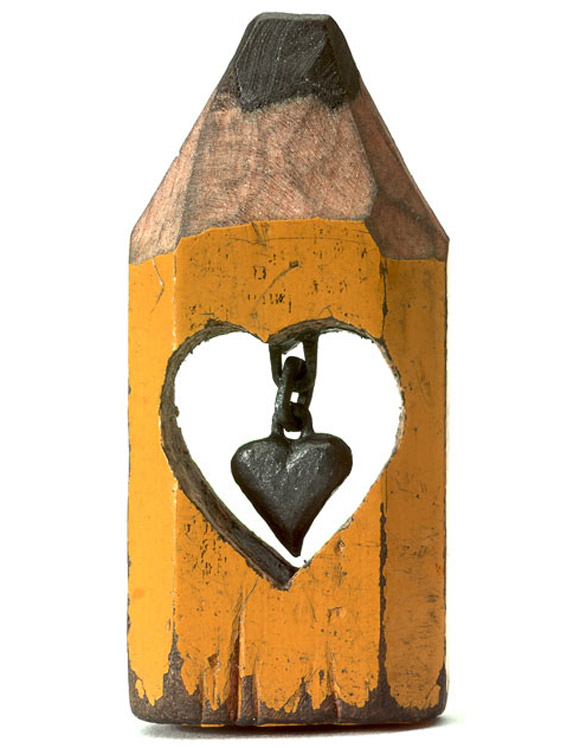 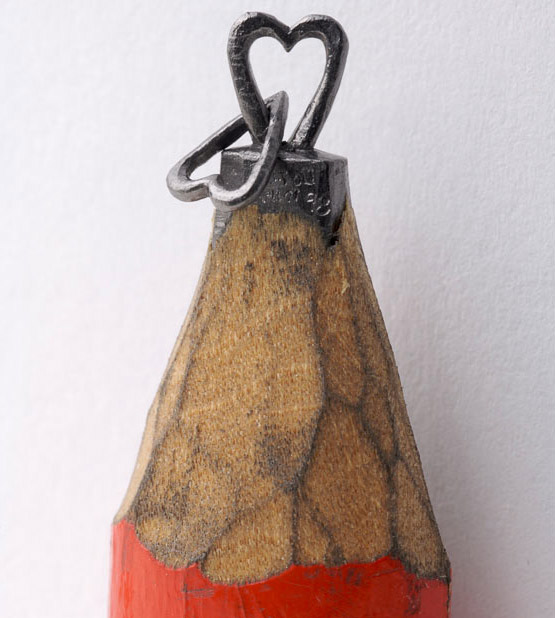