Off The Wall Sketch Book 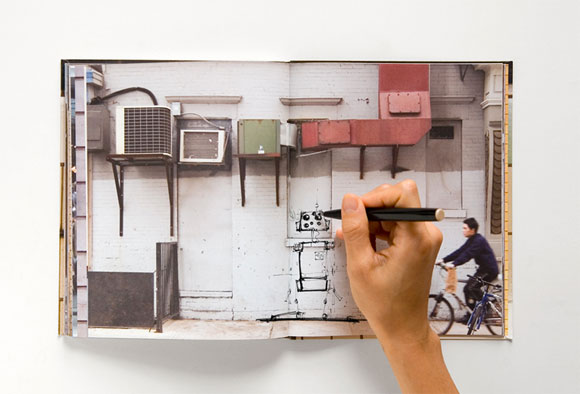 Are you one to be inspired by the urban landscape and visualize vandalism on every wall you see? If so, then the Walls Notebook is right up your artistic alley. Filled with 80 colored photos of New York City’s urban canvas, this clever sketch book is ready for practicing your next mural or throw up without being hassled by the man. Created by the eclectic duo Sherwood and Mihoko of thinkofthe.com, you can now bring the city streets to your finger tips for a mere $16.99. 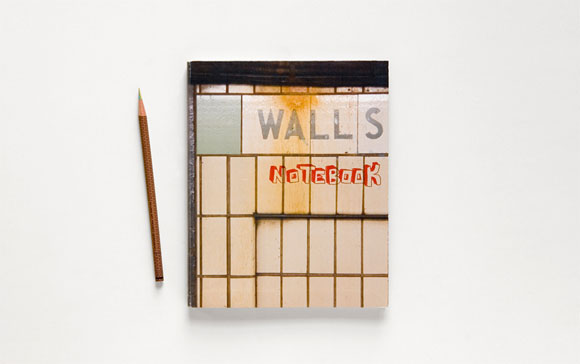 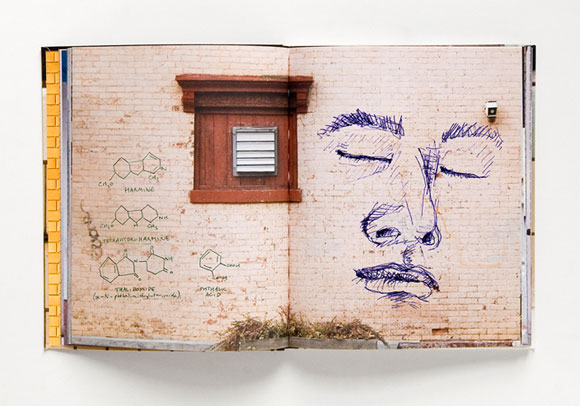 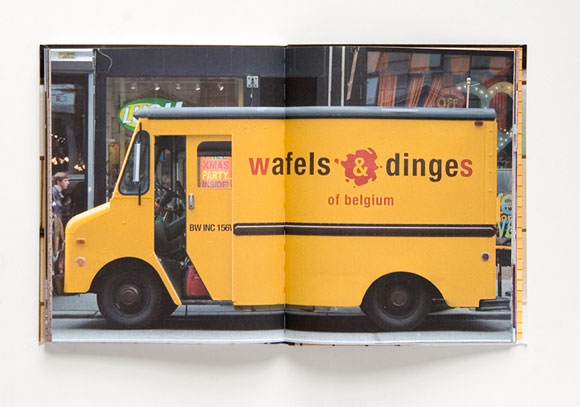 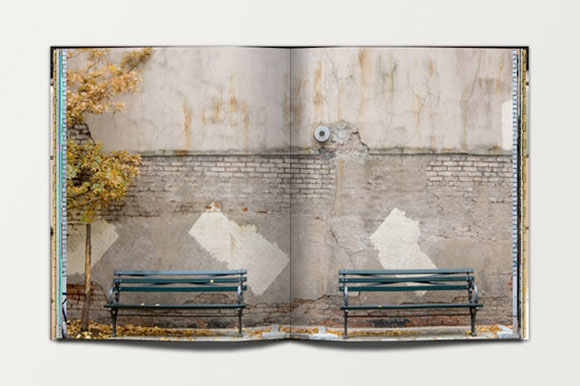 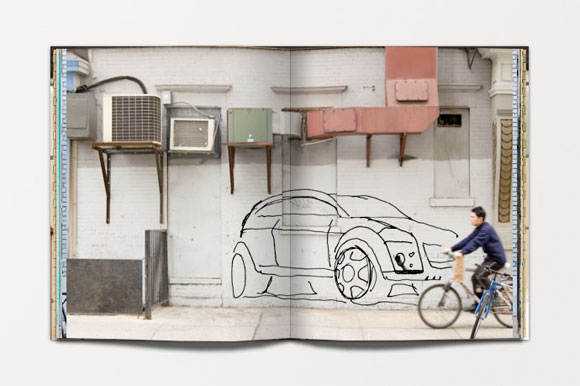 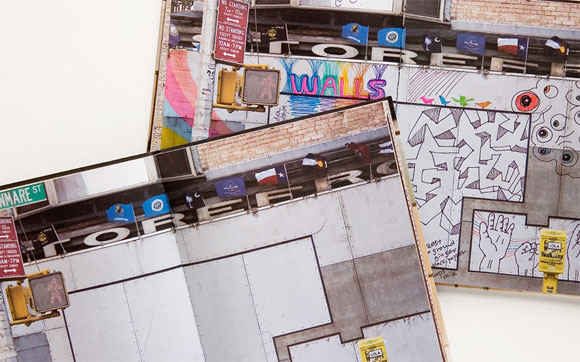 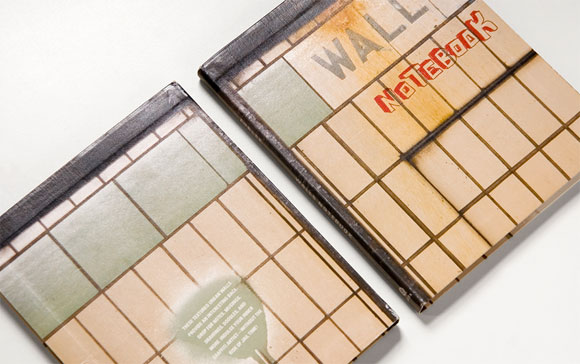 The post Off The Wall Sketch Book appeared first on Kidrobot Blog.