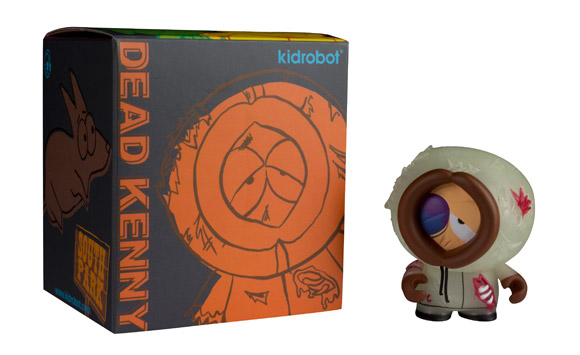 Oh my god, we killed Kenny! Dead Kenny is back and taking over NYCC. A special addition to the South Park and Kidrobot collaborative mini series, Dead Kenny GID Edition is sculpted to look every bit the worse for wear, featuring exposed brains, bloody ribs, authentic cuts, scratches and scrapes, and an arm that falls off the bone.  Distressed and decaying, Kenny is glowing from decomposing gases and ready for the afterlife.  Limited to only 1,000 pieces, Dead Kenny GID Edition lives at NYCC for $11.95/blind box. 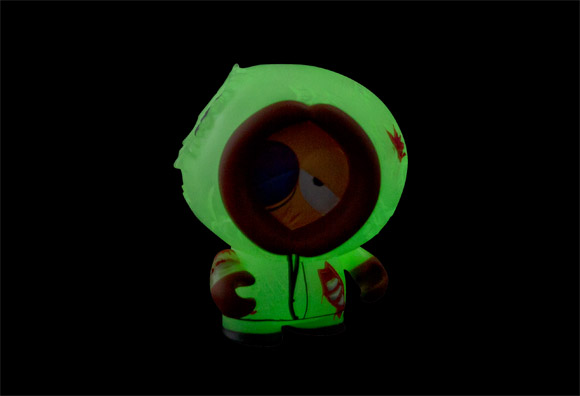