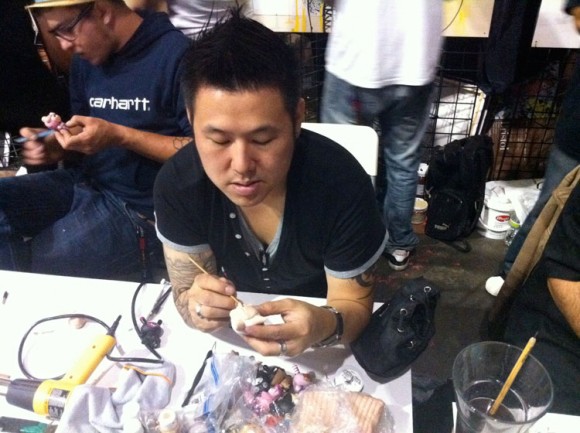 Army of Snipers artist, J★RYU kept busy customizing Dunnys live at the Art Whino booth all during NYCC. Not only was the super talented sculptor making his creations right on the spot, he was also hiding them throughout The Cultyard for his fans to find for free. 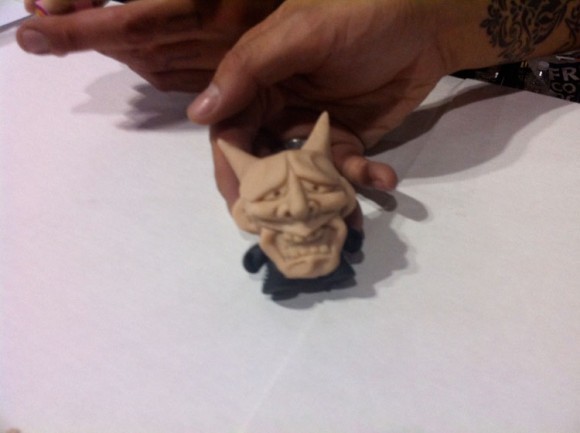 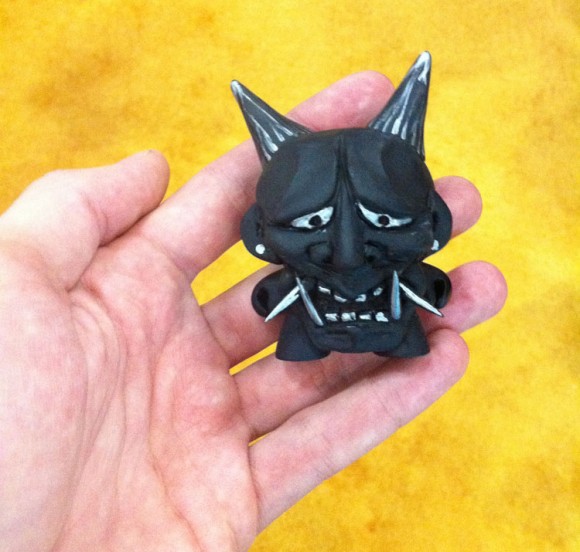 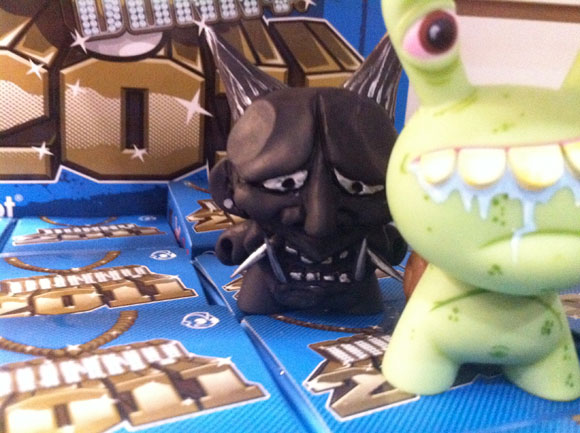 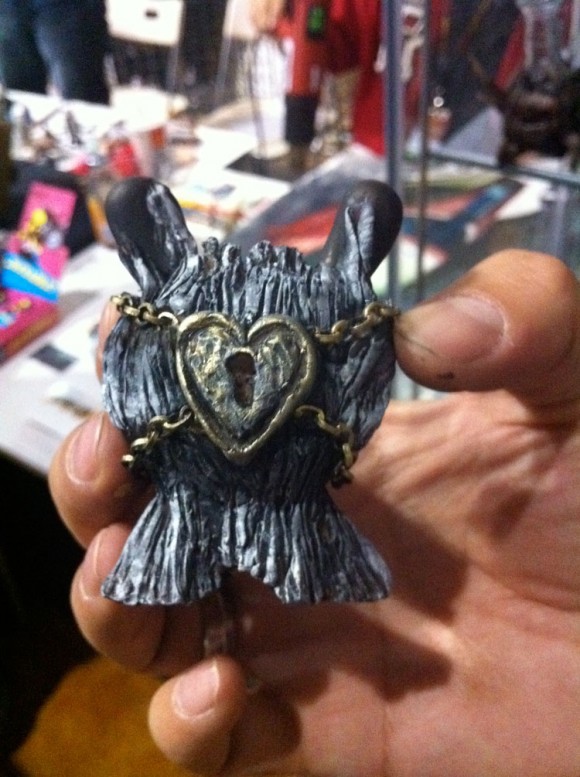 The post NYCC 2011 – What’s Up With J★RYU appeared first on Kidrobot Blog.