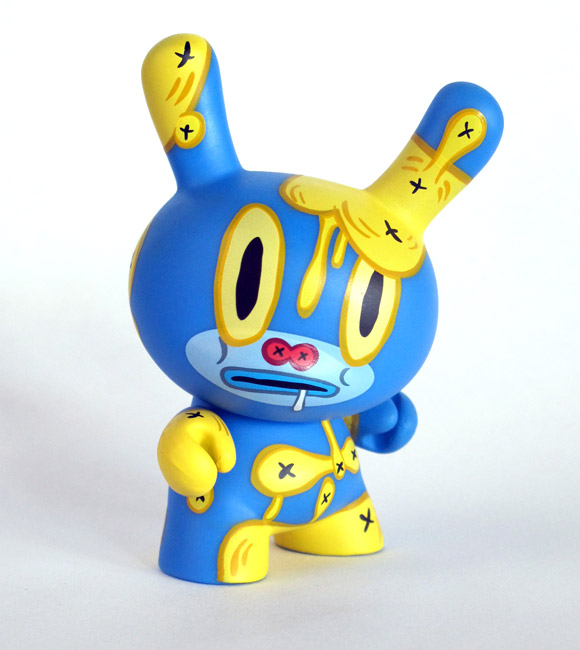 To kick things off at New York Comic Con, Kidrobot will be hosting a signing panel with 3 amazing artists from the new 2Tone Dunny Series. Join us from 3-5 pm at booth 2674 in The Cultyard for a signing and sketch session with PON, Aya Kakeda and Chuckboy. Get your mitts on the exclusive 2Tone Dunny t-shirt for $30. We will also have the super-limited Gary Baseman exclusive Dunny available with 2Tone Dunny cases, while supplies last.