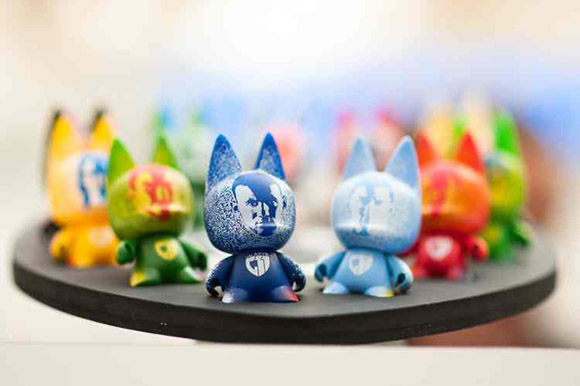 Kidrobot and Samsung have teamed up again to release all new, G11 “MiWe” mini figures to celebrate the 2014 World Cup. MiWe is the new Samsung Galaxy-inspired toy platform that was revealed earlier this year at CES and MWC.
These figures celebrate 13 of the best footballers in the world and are complimentary gifts distributed exclusively at Samsung Experience Centers in 8 countries worldwide. 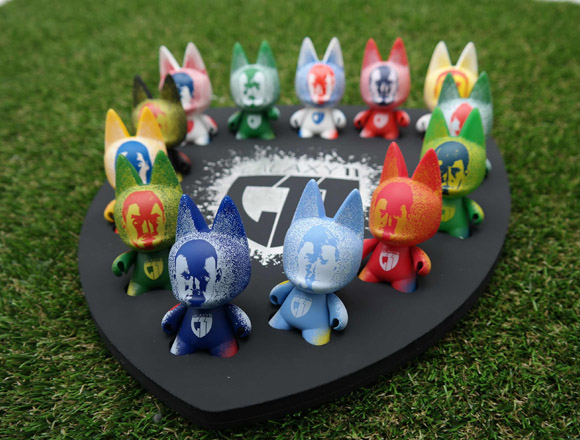 Stop by a Samsung Experience Center in one of the following countries to grab your G11 MiWe!
UK
Japan
Korea
Italy
UAE
Australia
China
Brazil 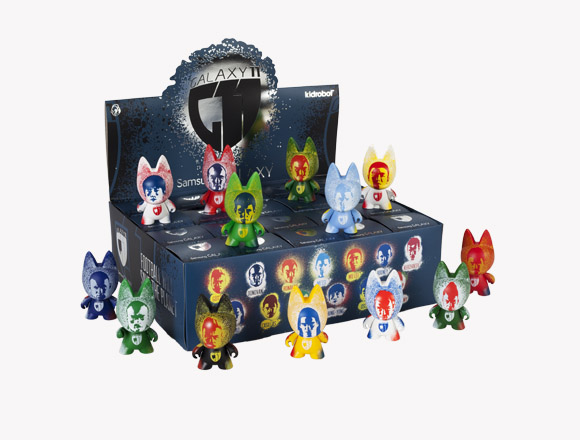