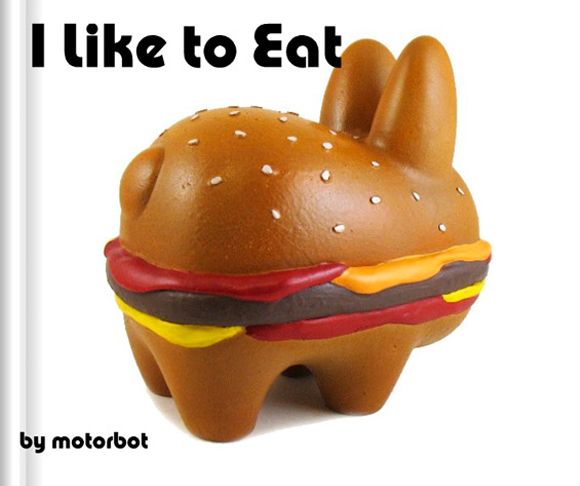 Custom artist and previous KING OF THE BOARDS, Motorbot has come out with a new book of his custom culinary Labbits called I Like To Eat. You might recall these mouth watering works which were displayed in his solo show of the same title at Dragatomi last year. Cherish Motorbot’s delicious designs in this full color book cataloging all of his pieces in the exhibit. You can preview the book on Blurb.com and pick it up in their online bookstore. 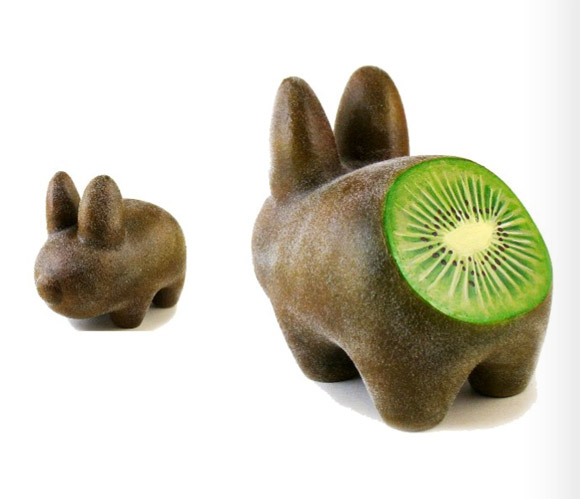 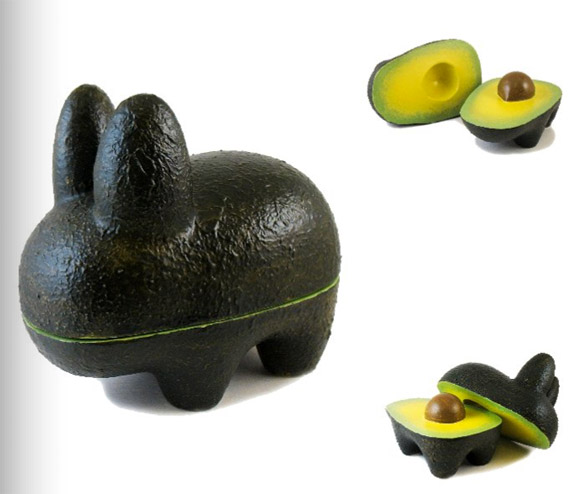