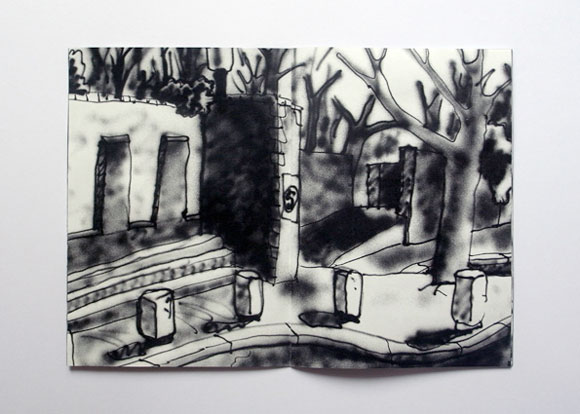 Vinyl toy pioneer, James Jarvis has a new illustration zine out with Neives Publishing. Car Parks is composed of a series of airbrush drawings from his early school days in Brighton, England. This black and white photocopied album is 24 pages of unorthodox neighborhood still lifes and is limited to 150 editions. Quite a different display, compared to the iconic King Ken. 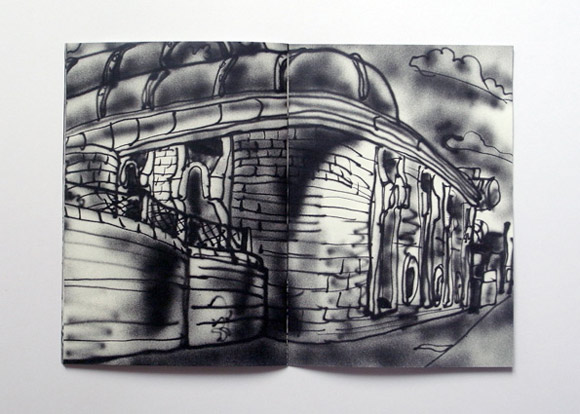 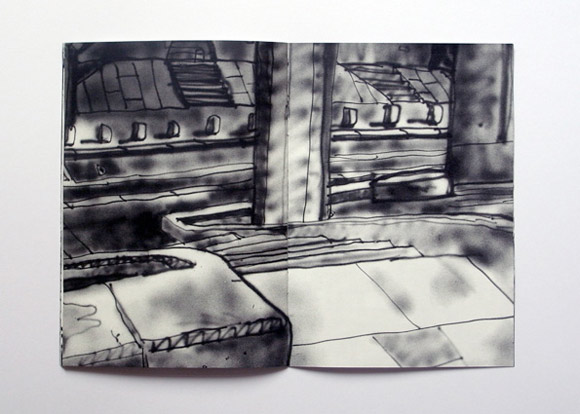 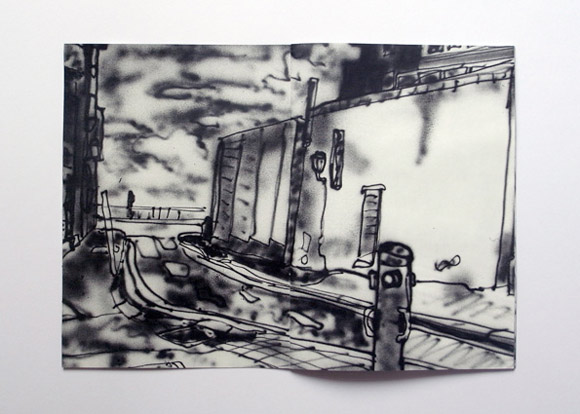