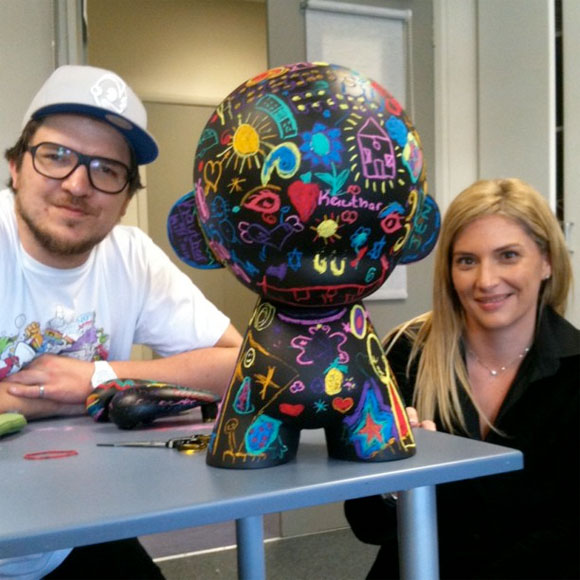 Killjoy Dunny creator, Kronk and South African vinyl shop, ToiToy with support from Kidrobot, hosted a very special Mega MUNNY painting party this past week to benefit the Children’s Hospital Trust in Cape Town. This Red Cross media release event, spearheaded by Amanda Bloch, brought the creative hometown hero closer to the kids as he collaborated on the 18-inch platform toy. The visually vibrant custom is set to be auctioned off at an Art Benefit on September 3 to support funding for improvements to the hospital. 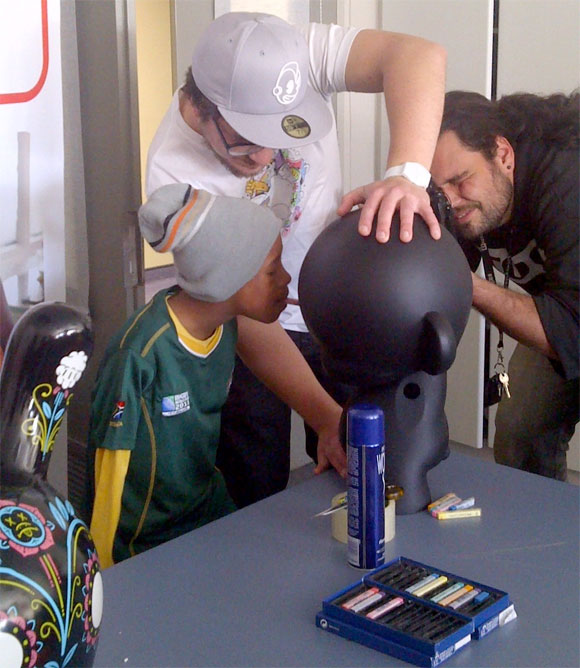 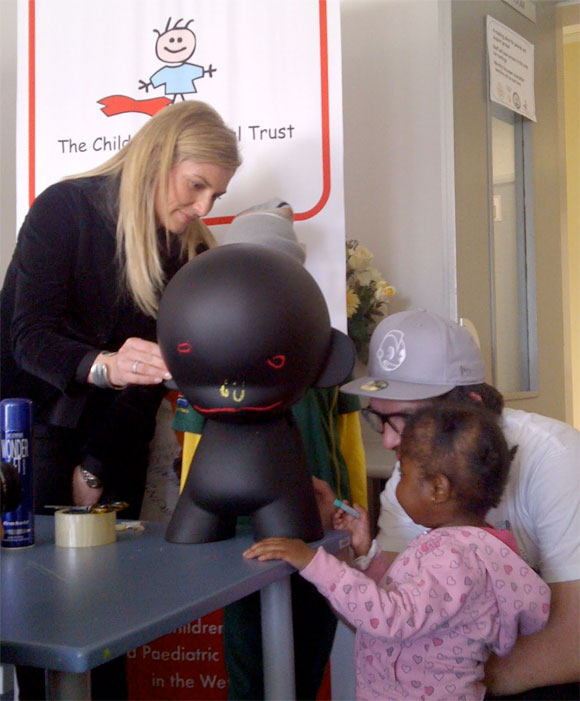 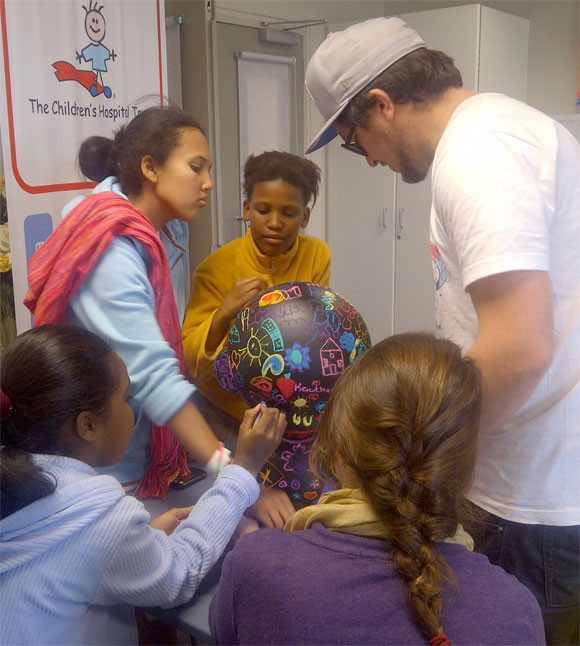 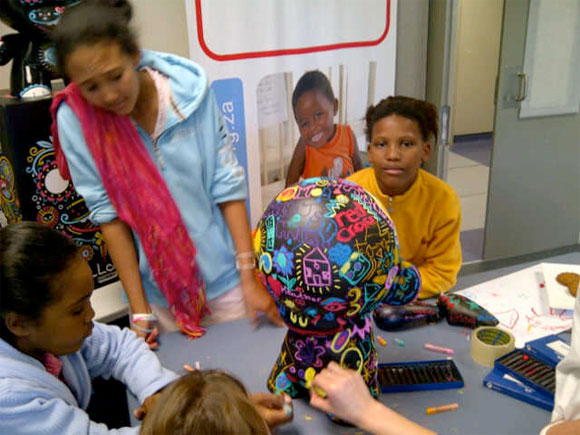 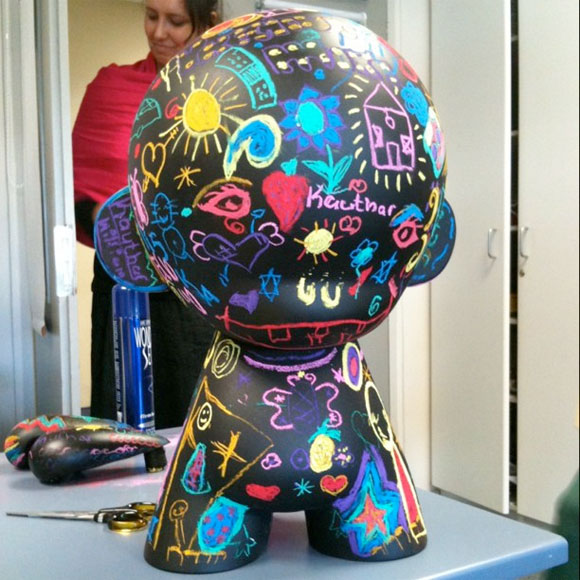