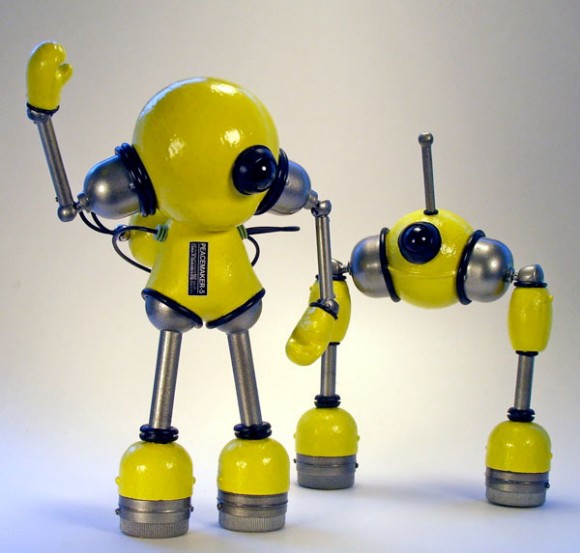 Artist, sculptor and storyteller, Mike Slobot creates some very cool mechanized MUNNYS. Whether its for commissions, art shows or personal expression, these one of kinds art toys give a friendly sense of the future. While Kidrobot may have made June MUNNY MUNTH, Mike has dubbed 2010, Year of the Slobot. 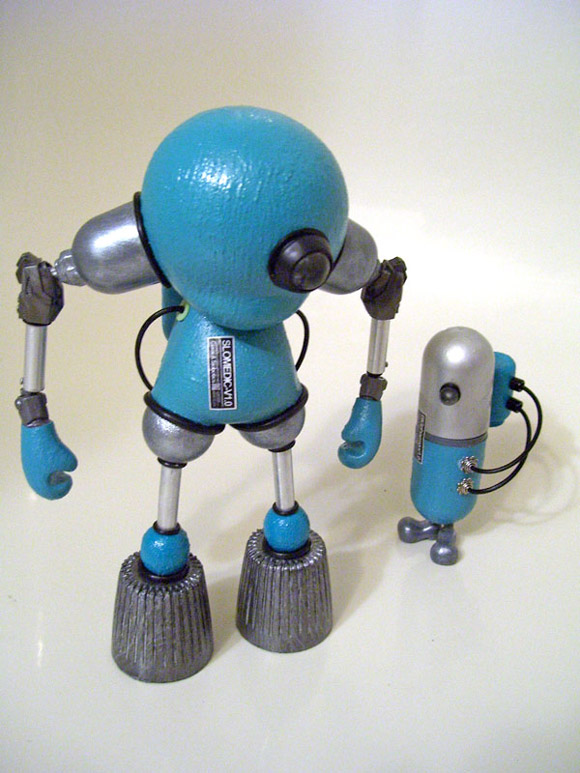 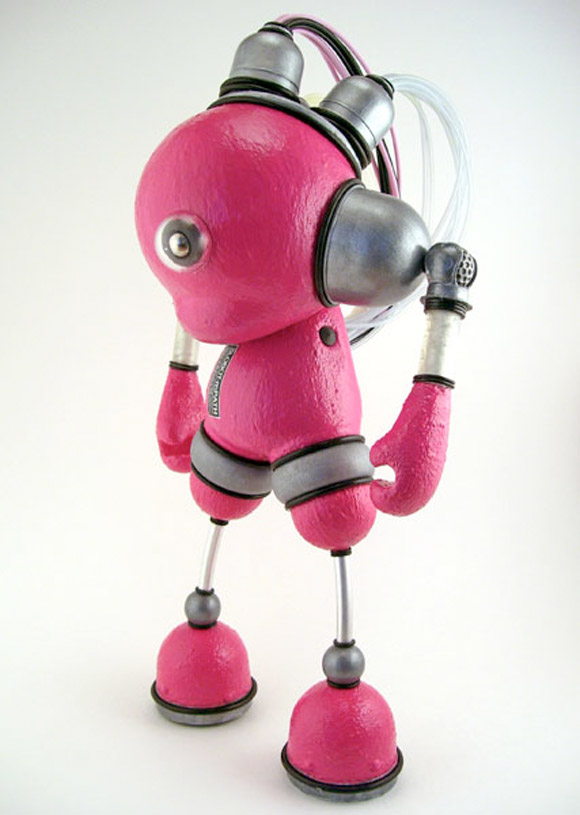 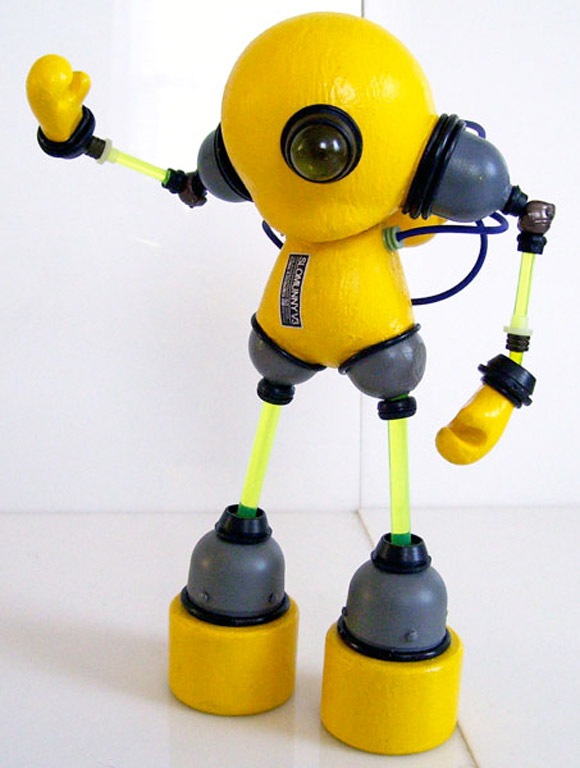 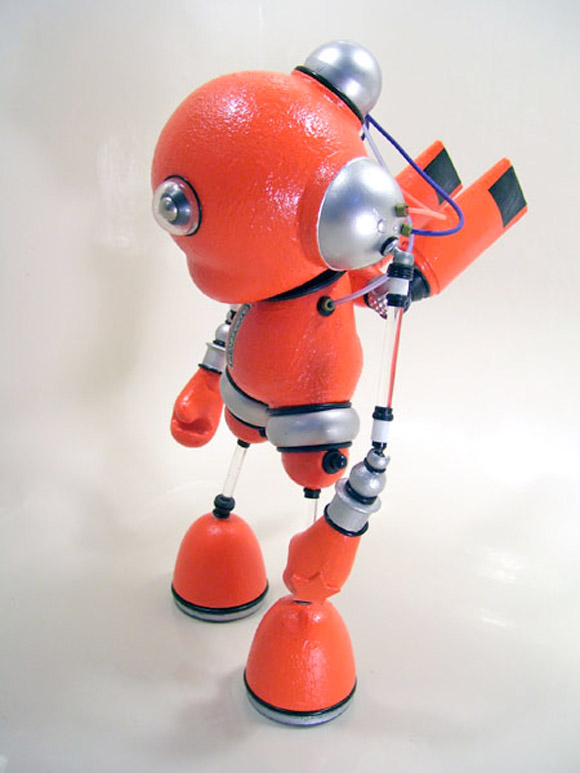