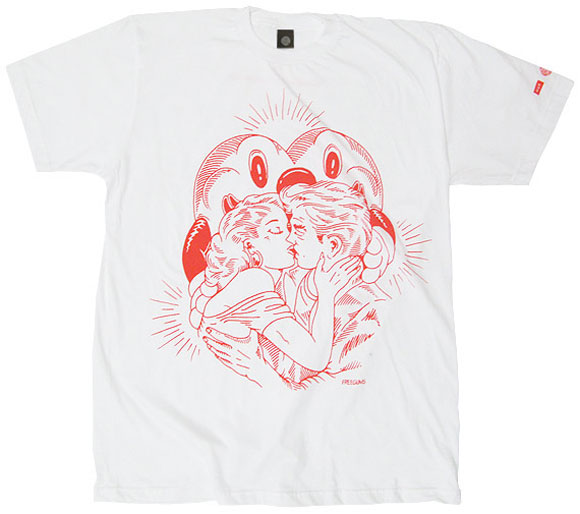 Hip-hop heartthrob Mayer Hawthorne of Stones Throw, teams up with HUF and Freegums for the closing of his US tour in San Francisco on April 15 with a special collaborative project. It features a commemorative t-shirt and a heart shaped USB flash drive which comes preloaded with Mayer Hawthorne’s rendition of Tony Bennett’s I Left My Heart In San Francisco.

Cuddle up with the Love Bunny and enjoy the video below of this soulful cover. 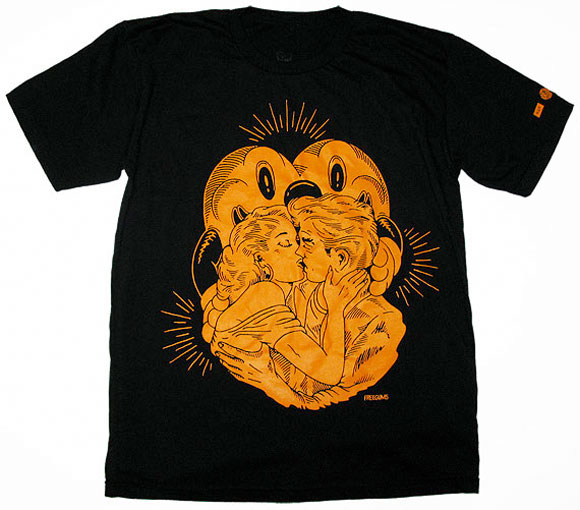