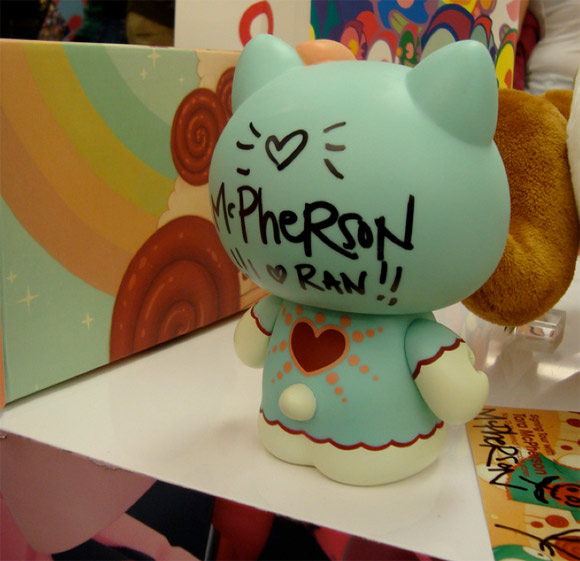 Never fear, Magic Love Hello Kitty will be available for all at Kidrobot stores, kidrobot.com and select retailers on December 2.