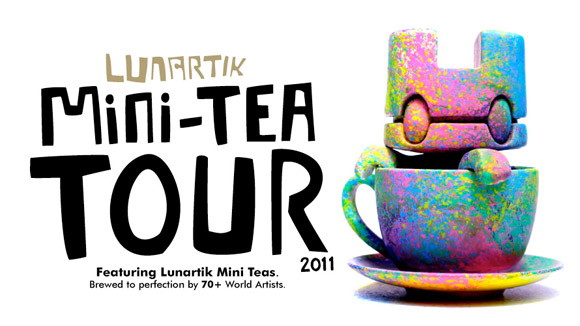 Lunartik mastertermind, Matt JOnes is taking his curated tiny cuppa customs around the world and back. After previously launching the world tour at 43° Kitchen/Gallery during Pictoplasma in Berlin, Matt will be on to the second of four stops in Vienna Austria at SIXXA this Thursday, May 5. Following SIXXA, the Mini-Tea Tour will travel out to Sacramento for a show at Dragatomi in July and finally closing at Forbidden Planet in London on November 1. With over 70 world artists participating, all that is small about this show is the customs themselves. 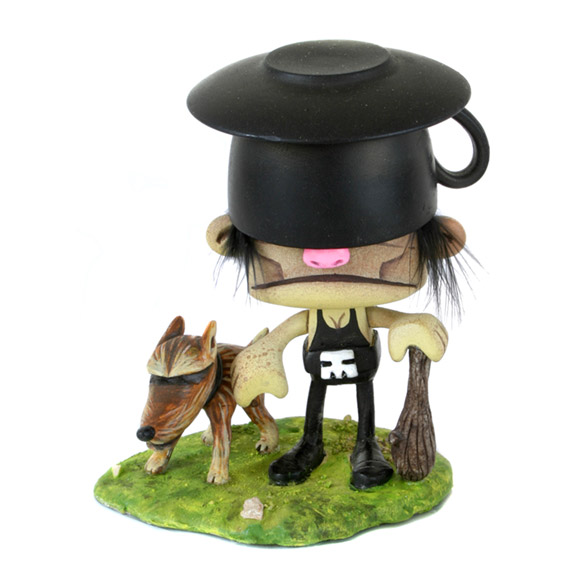 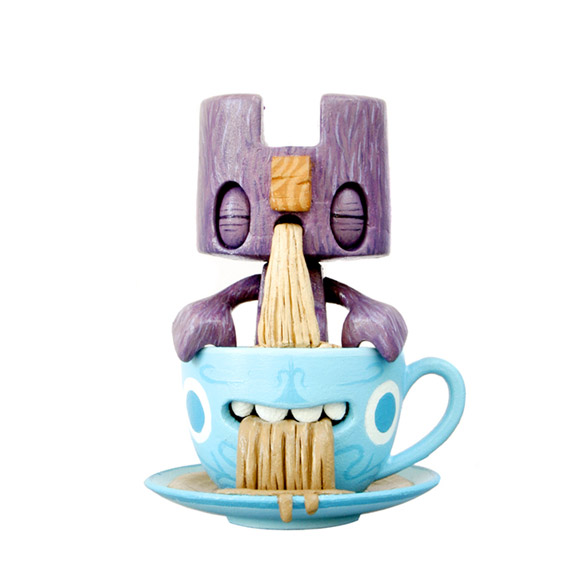 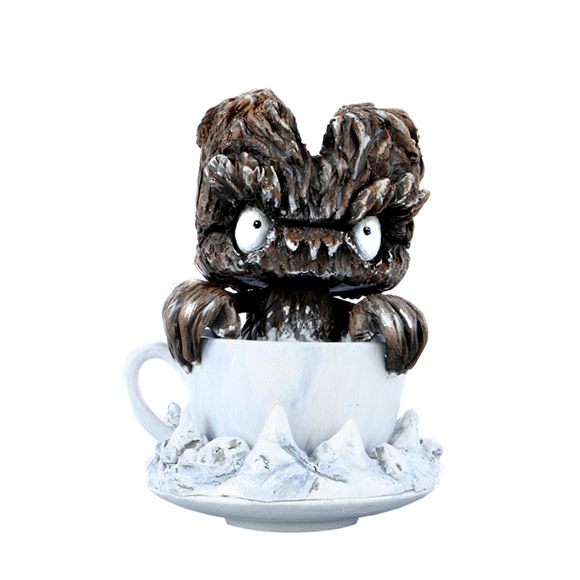 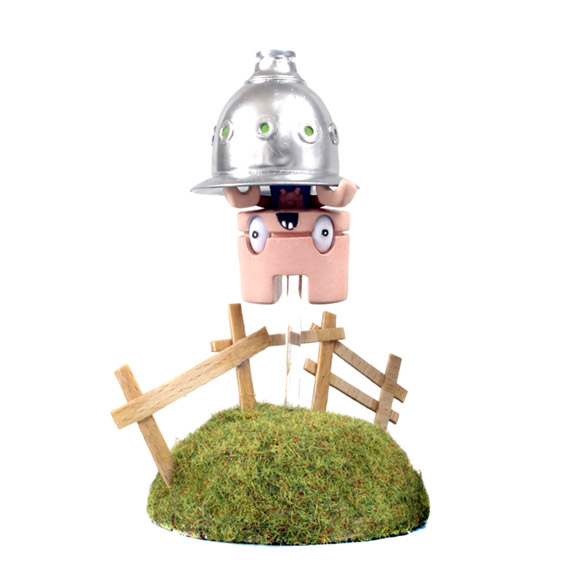 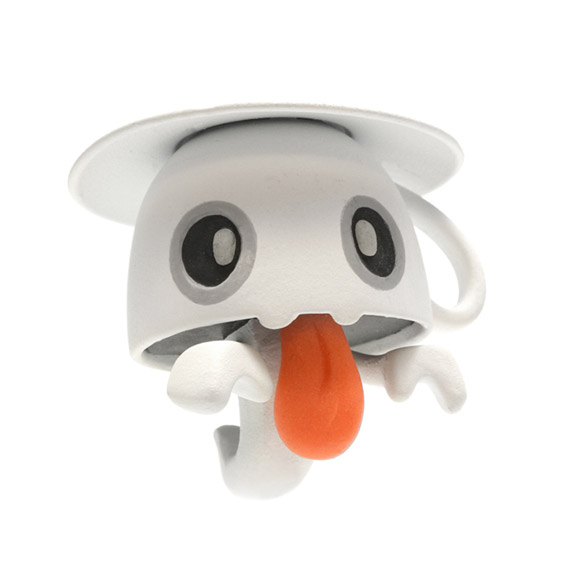 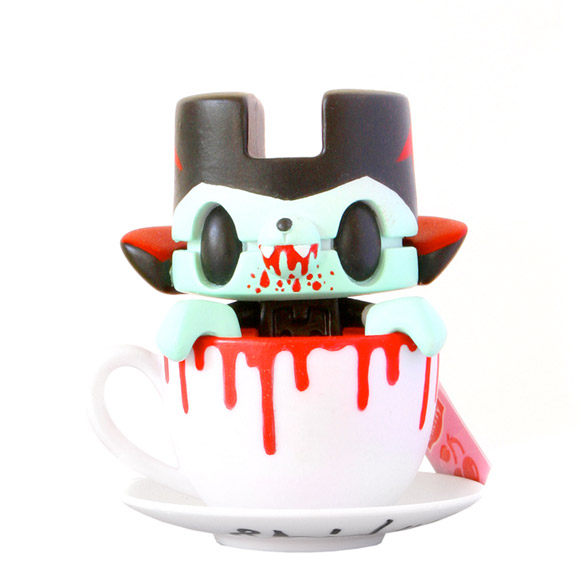 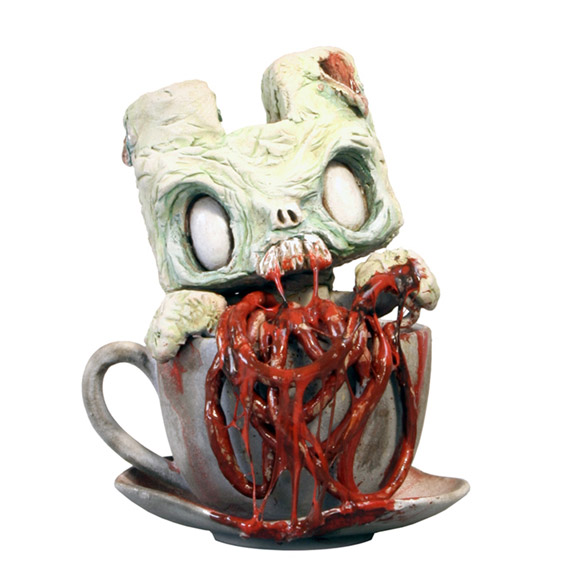