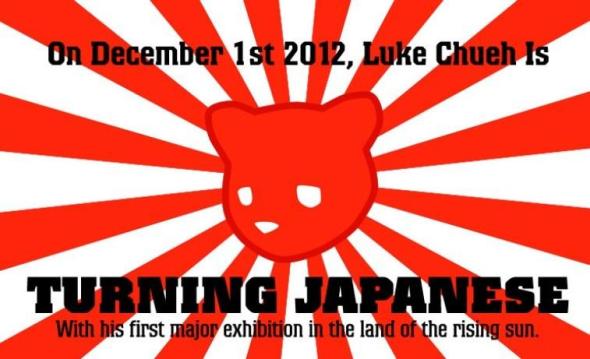 The event will be running from December 1 – December 14, with the reception for “Turning Japanese” taking place on Saturday, December 1 from 7pm – 12am and is open to the public. 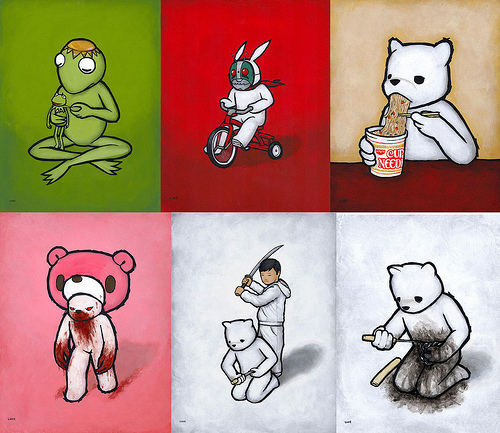