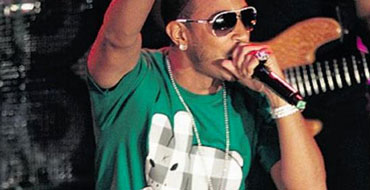 Hip hop artist, Ludacris rocks the ‘Robot like a boss at his recent performance for the Blu-Ray launch party of Scarface in Los Angeles. Ludacris was seen sporting the sold-out green tee with Frank Kozik’s checkered Smorkin’ Labbit amongst the star studded crowd — including the legendary Al Pacino. 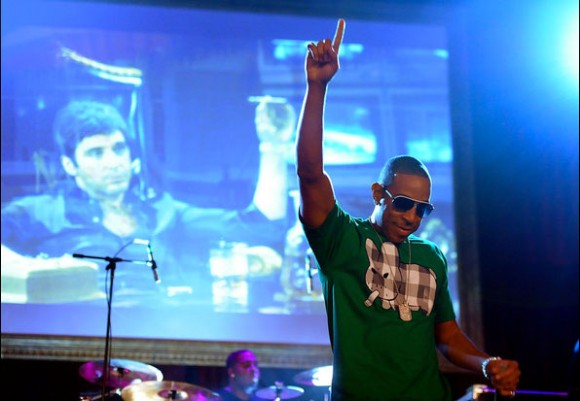 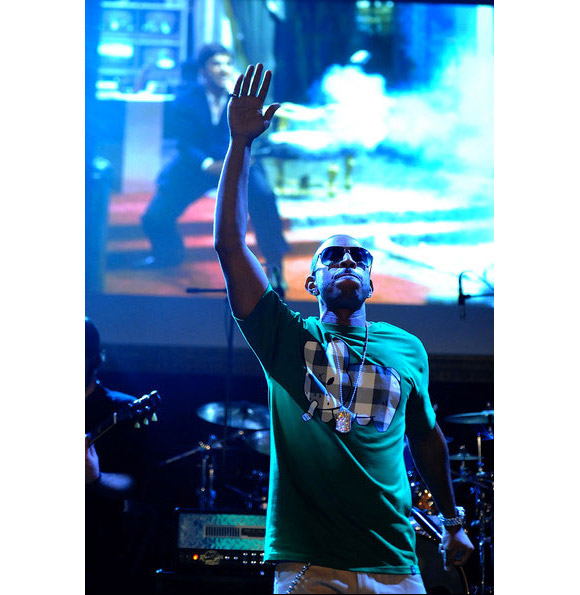 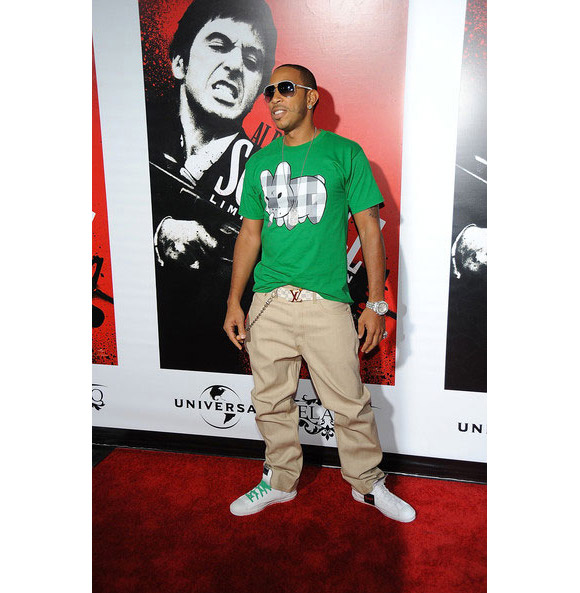 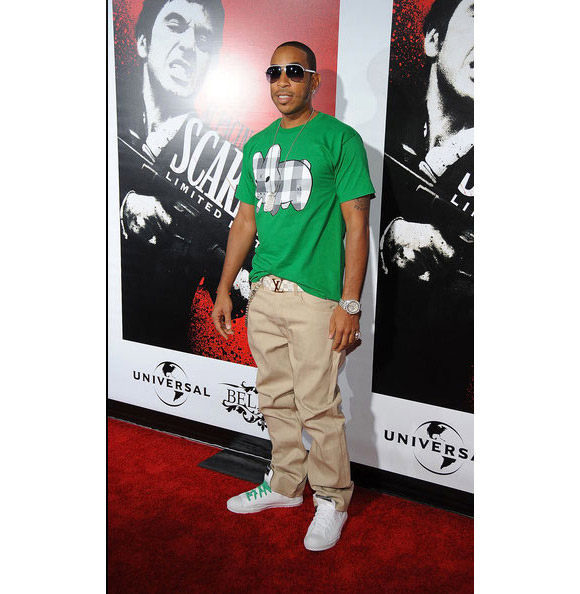 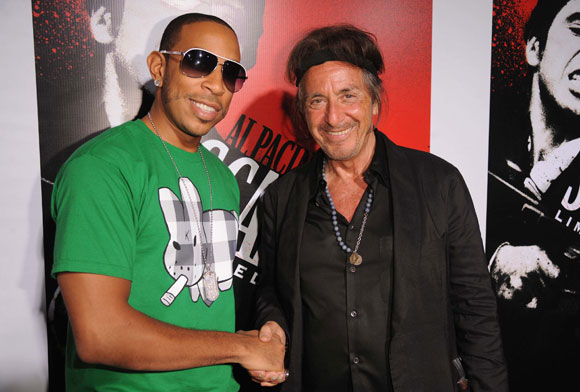