Lou Pimentel’s When Hell Freezes Over 2 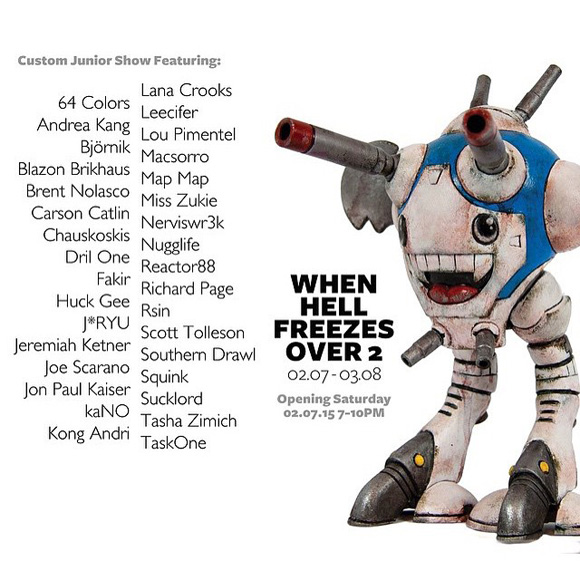 It is obvious that we love our friend Lou Pimentel with our interview last week, and now Lou unleashes hell a second time at myplasticheart with “When Hell Freezes Over 2“!

When Hell Freezes Over 2, presented by myplasticheart, is a group exhibition featuring custom one-of-a-kind pieces based on Lou Pimentel’s original character – Junior. A sequel to 2010’s first showing of Junior’s predecessor, Cranston Fellows Jr., this time around the baby incarnation takes the spotlight as he is transformed and re-imagined by a tremendous lineup of artists, the who’s who of today’s art toy scene. With over 30 artists on board this show will be a sight to see.

Curated by Lou himself and featuring the talents of: 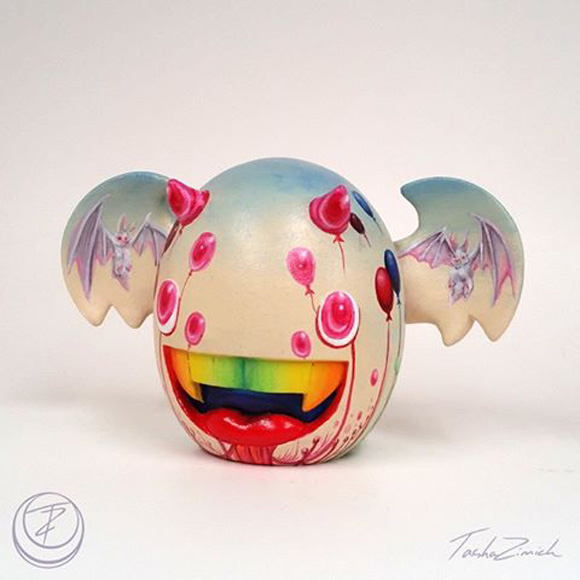 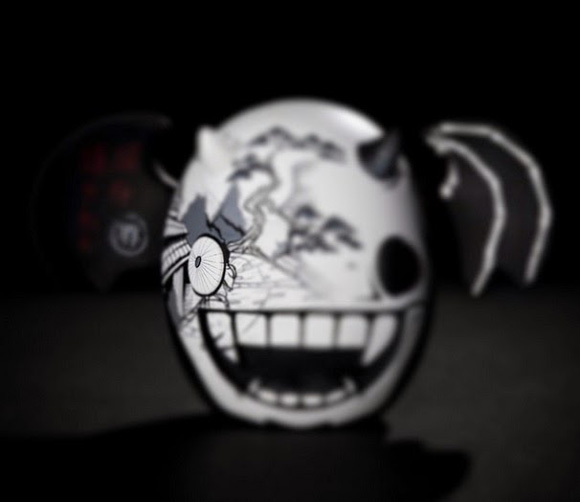 The post Lou Pimentel’s When Hell Freezes Over 2 appeared first on Kidrobot Blog.