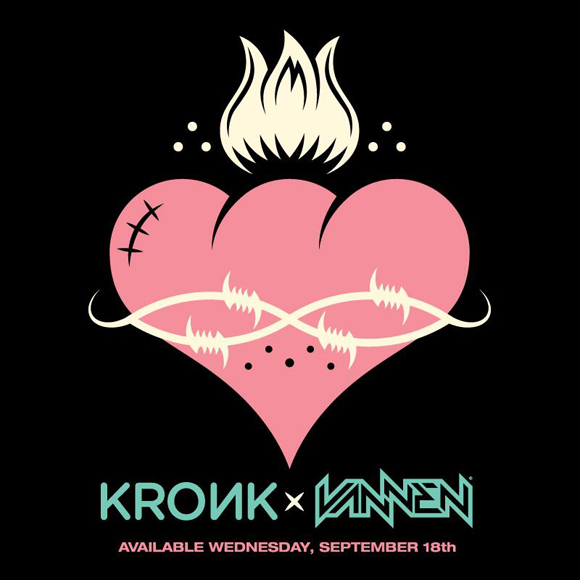 Along with being in the Dunny Evolved series, South African designer Kronk has teamed up with Vannen Watches to produce another time turner for the collection. Besides a few teases and the back plate image, little is known about this dynamic pairing, but we do know that the release date is on September 18th, 2013. Looks like we will see the full reveal very very soon, and keep an eye out for more info on Kronk’s Dunny Evolved. 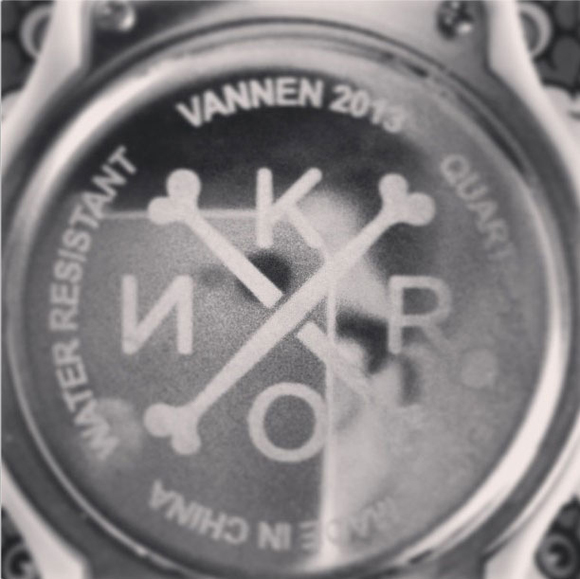