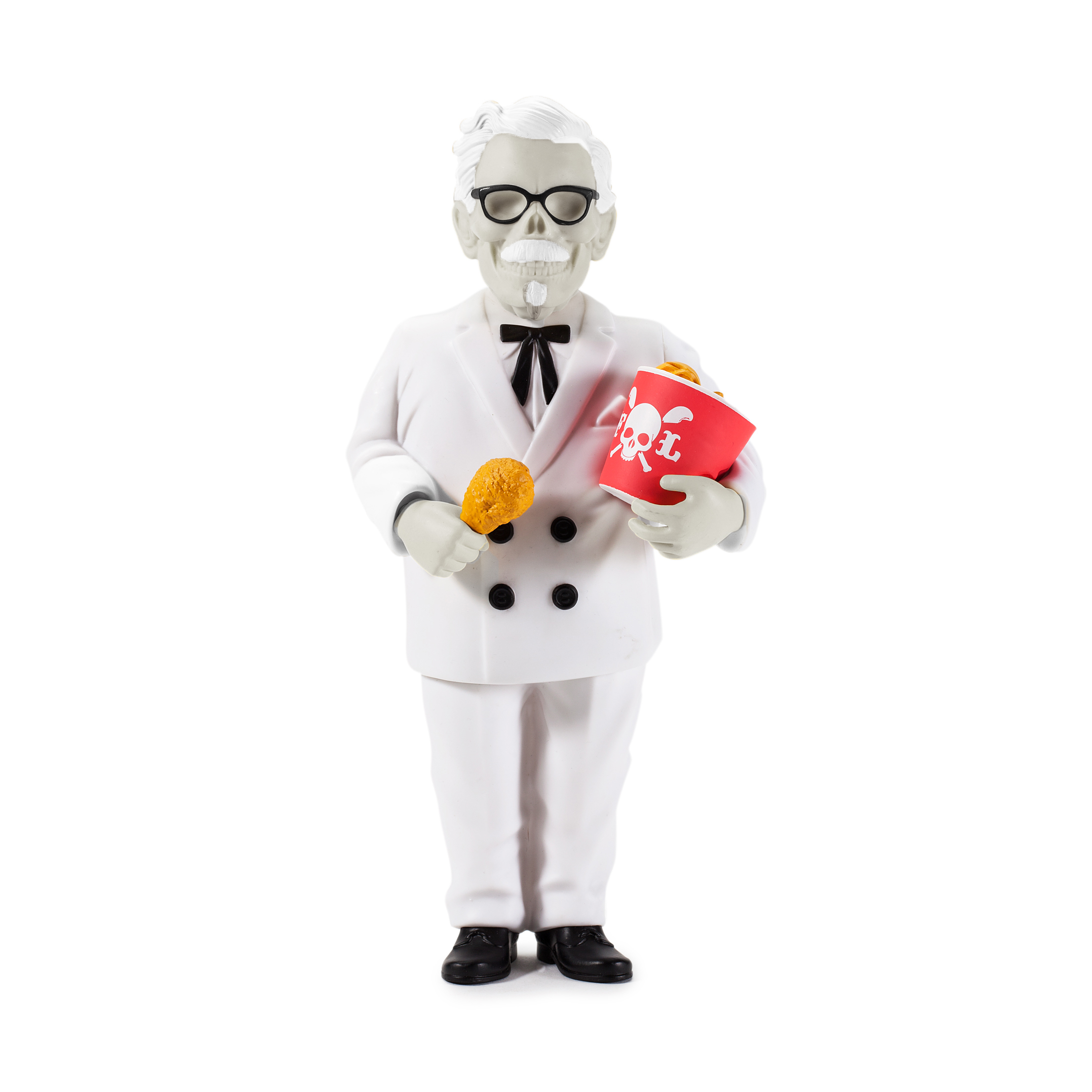 Join Kidrobot, 3D Retro and Frank Kozik for the General Tso’s Nightmare Release Party & Signing at 3D Retro on Friday, April 29th! Be the first to pick up General Tso’s Nightmare and have your figure signed by Frank Kozik! 3D Retro will have a limited amount of Kidrobot.com exclusive colorways available at the event! We will have door prizes, giveaways and most importantly… FRIED CHICKEN! The party will take place at 3D Retro in Glendale, CA at 7pm.

In the eternal struggle of fried chicken there can only be one victor! Each bucket comes with one figure with interchangeable heads and food accessories! General Tso’s Nightmare stands approximately 11″ tall and retails for $75.

General Tso’s Nightmare will also release in stores and online at Kidrobot.com on April 29th at 9AM MST. 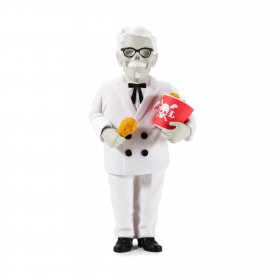 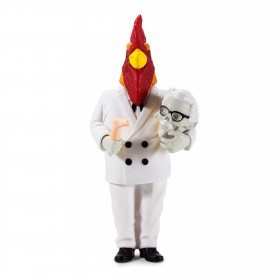 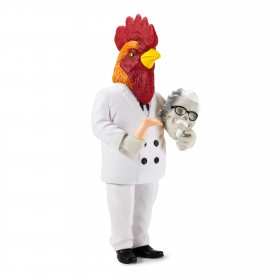 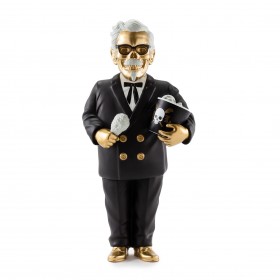 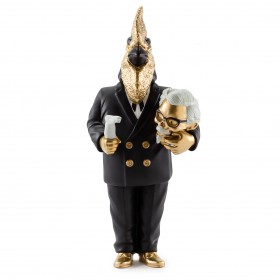 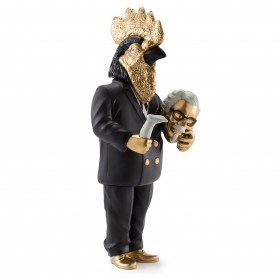 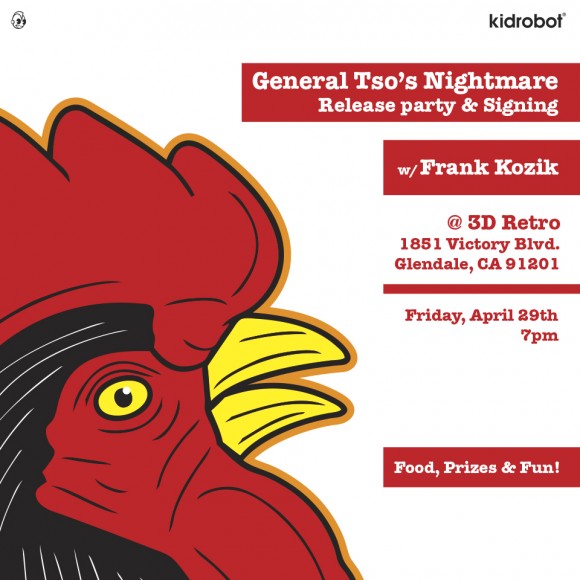