KOZIK DAY BY THE TOY VIKING 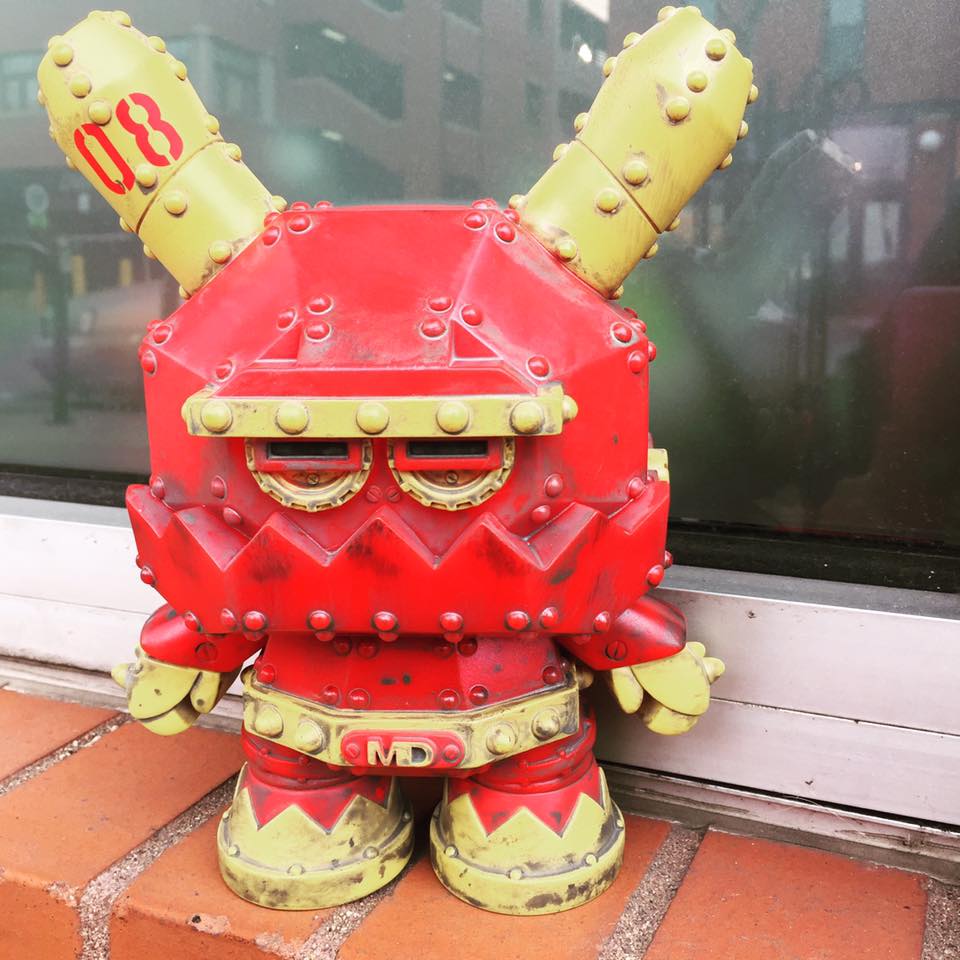 Today we have another guest blog from The Toy Viking, Chris Holt! This blog celebrates our creative director, the one and only Frank Kozik!

From The Kidrobot Ministry of Propaganda:

We declare today is Kozik Day in honor of our fearless leader who tamed the Pegasus, defeated the Kraken, and invented humorous cat videos. On this day we cannot celebrate all of the glorious leader’s accomplishments, for to name them all would surpass the time we have on this earth, so we have chosen two of his most popular to highlight: Science and Warfare.
Our glorious leader decided that mere rabbits were not entertaining enough to fill his kingdom.  Retiring to his lab and working tirelessly for a fortnight, he emerged with with the creature we now call the Labbit. This majestic being far surpasses the quality of other animals that roam the earth, not only in cuteness but also  their ability to spontaneously reproduce. They can even grow spectacular mustaches thanks in part to DNA harvested from Smokey and The Bandit-era Burt Reynolds.

He could have stopped there and his legacy would have been far superior to any man on earth, but he did not. Driven by an insatiable need to protect his great kingdom, the glorious leader Kozik created the most powerful fighting machine ever known to man: The Mecha Dunny.  Our enemies will not have time to lament, as their first sight of this magnificent creation will quickly be their last.  It’s sad that they will not even have a chance to appreciate the craftsmanship of such a perfect war machine.

Join us tomorrow as we celebrate these achievements on what will be the first ever Kozik’s Day.  Schools will be closed in observance. 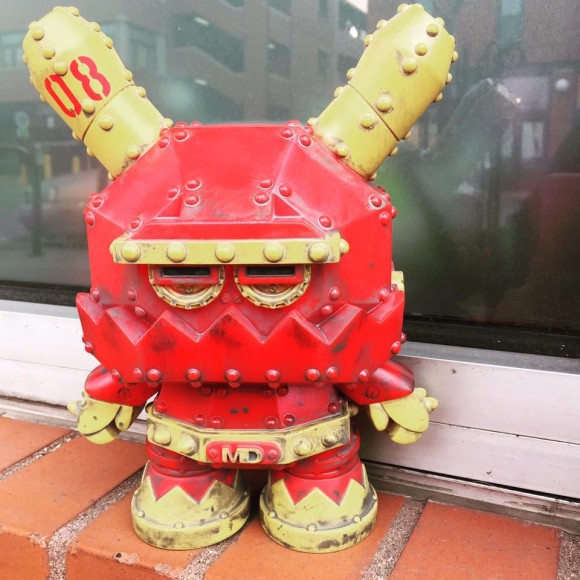 The post KOZIK DAY BY THE TOY VIKING appeared first on Kidrobot Blog.