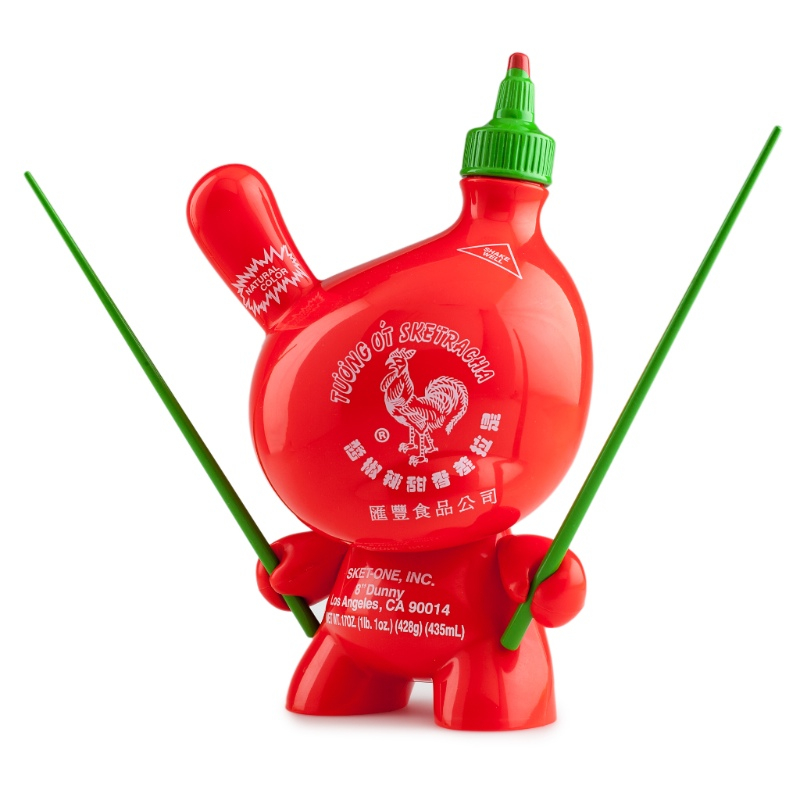 Kidrobot and 3D Retro are partnering to host a release party for Sket One’s Sketracha 8″ Dunny!

Join Kidrobot, 3D Retro and Sket One for the Sketracha 8″ Dunny Release Party & Signing at 3D Retro on Friday, January 22nd! We’ll have Sriracha-themed food trucks, door prizes and the Sketracha Dunny available for purchase! Sket One will also hold a signing at the event. The party will take place at 3D Retro in Glendale, CA at 7pm.

The Sketracha 8″ Dunny will also release in stores and online at Kidrobot.com on January 22nd at 9AM MST. 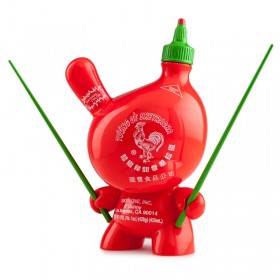 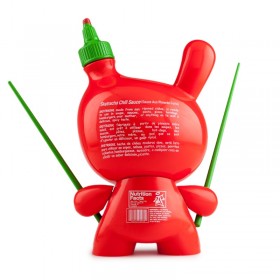 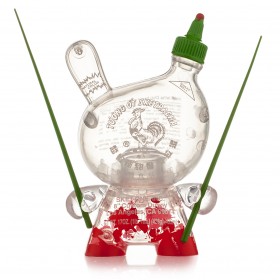 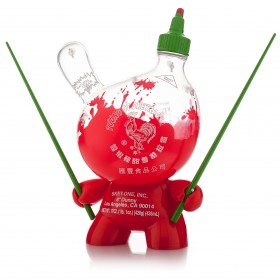