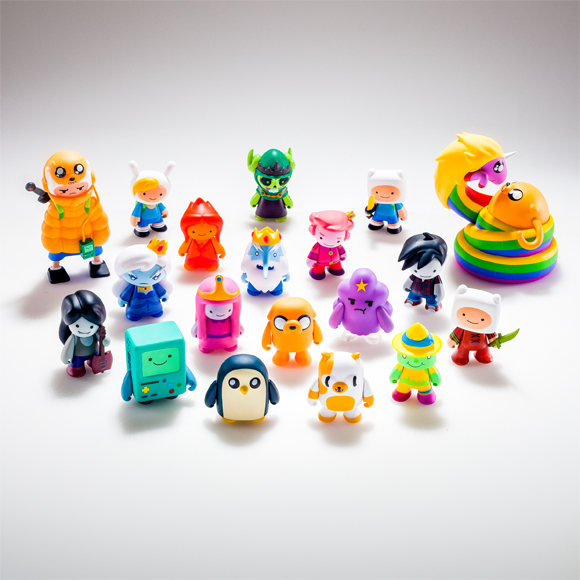 Kidrobot and Cartoon Network have teamed up to release Comic-Con International: San Diego exclusives along with the previously-announced capsule based on the Peabody Award-winning – and fan-favorite – animated television series, Adventure Time. 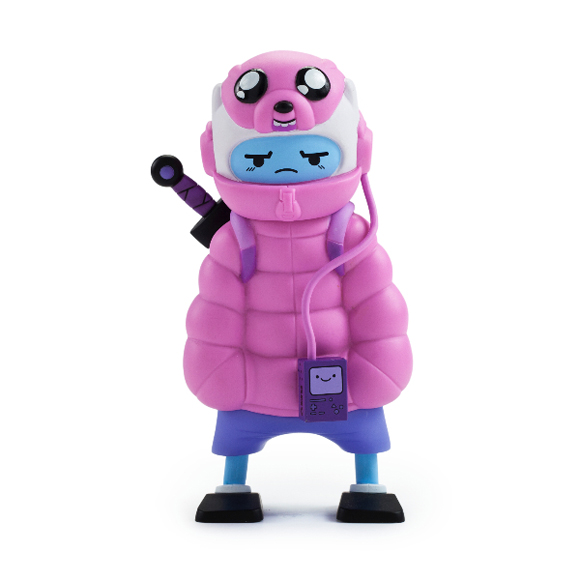 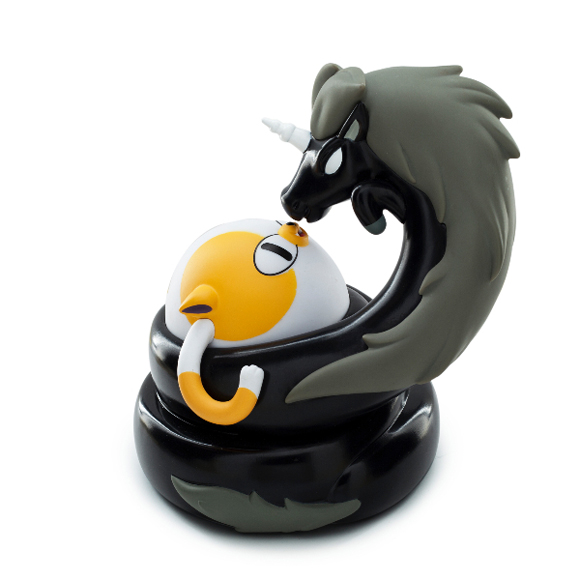 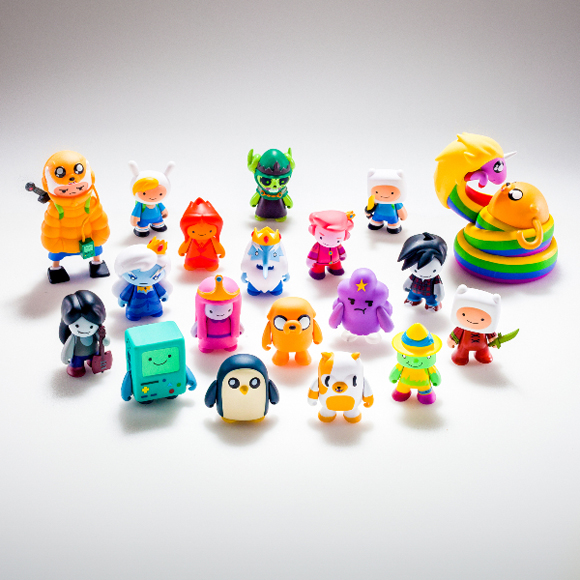 Created by Pendleton Ward and produced by Cartoon Network Studios, Adventure Time tells the story of best buds Finn and Jake as they travel around the Land of Ooo and encounter many of its colorful inhabitants. Adventure Time has become a signature comedy series for Cartoon Network and continues to build its global audience of fans of all ages.