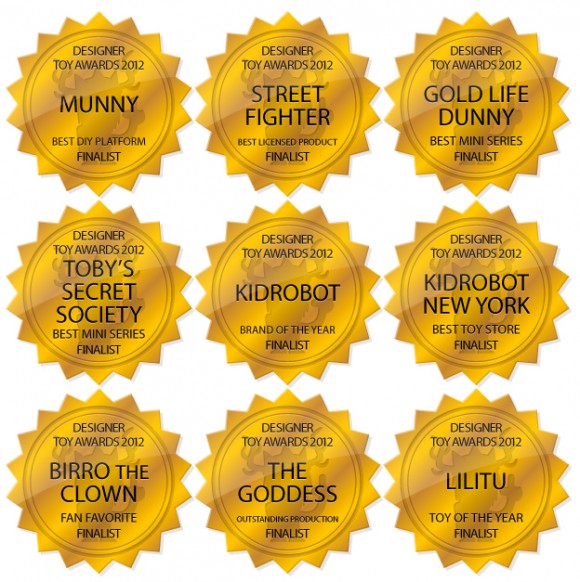 After walking away with Best DIY Platform and Best Mini Series in 2011 for Clutter Magazine’s Designer Toy Awards, Kidrobot is back in the DTA spotlight with a whopping 9 nominations for 2012. It makes us really proud to be in the running for Brand of the Year, Toy of the Year, Best Toy Store, Best DIY Platform, Best Licensed Product, Best Mini Series, Outstanding Production and Fan Favorite.

So make yourself heard and vote for us everyday through September 1, 12pm EST. The winners will be announced this year during New York Comic Con. Hit up Clutter for more info. 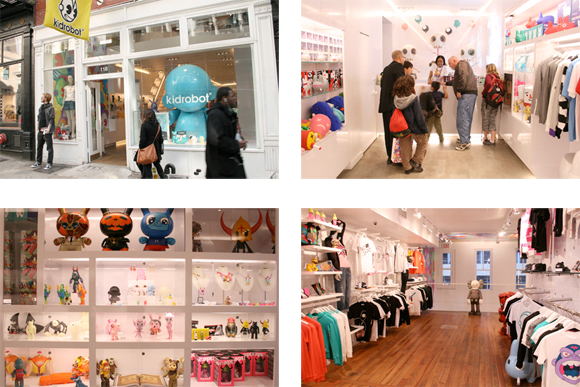 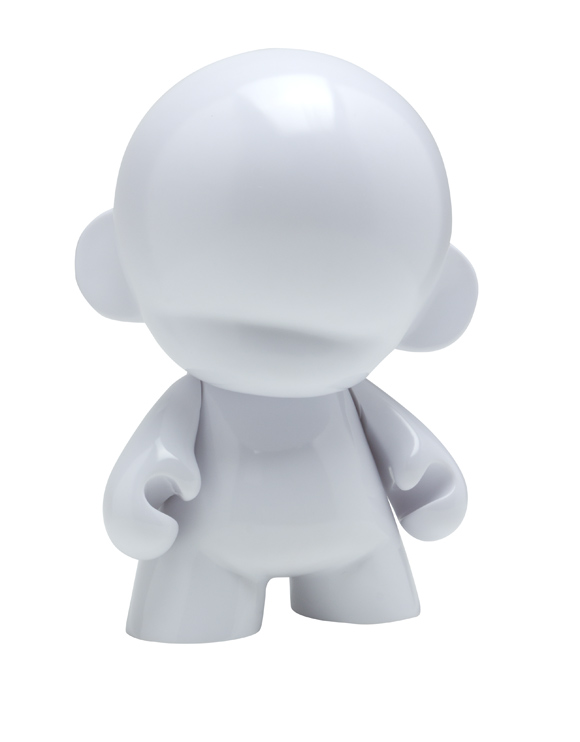 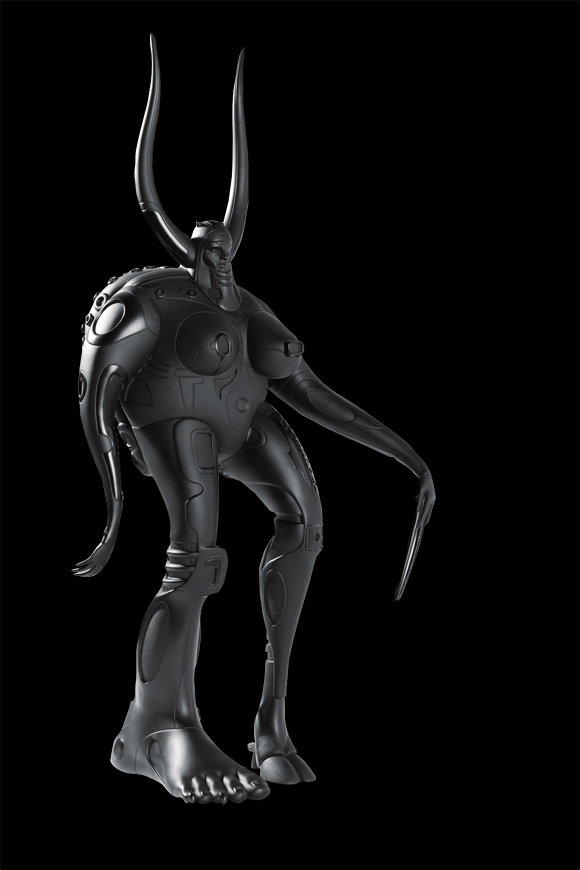 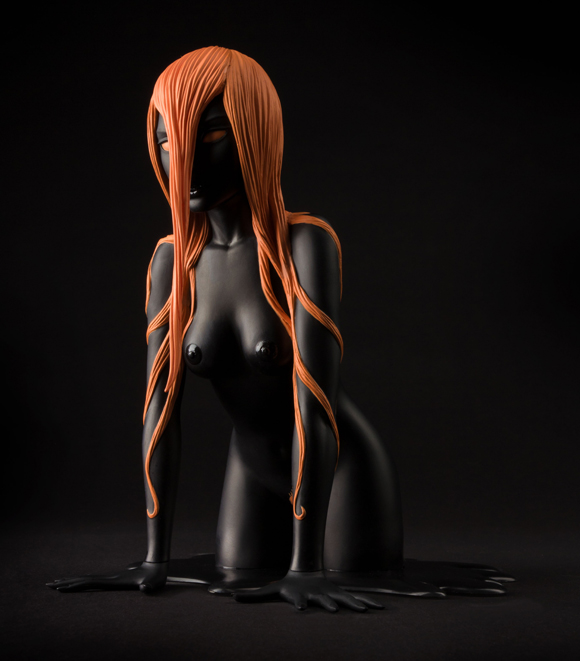 Toy Of The Year – Kidrobot Black Lilitu by Tara McPherson 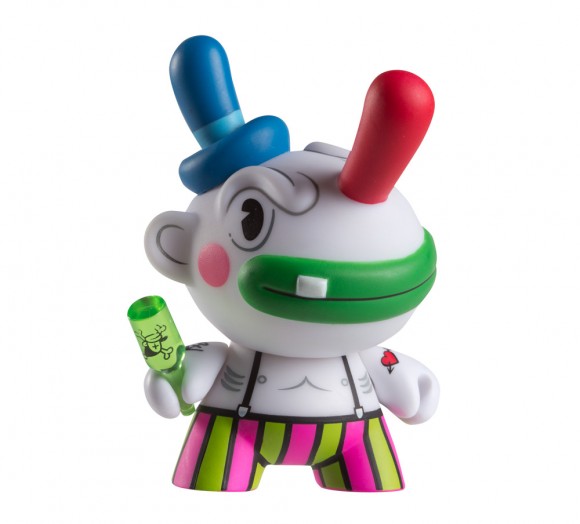 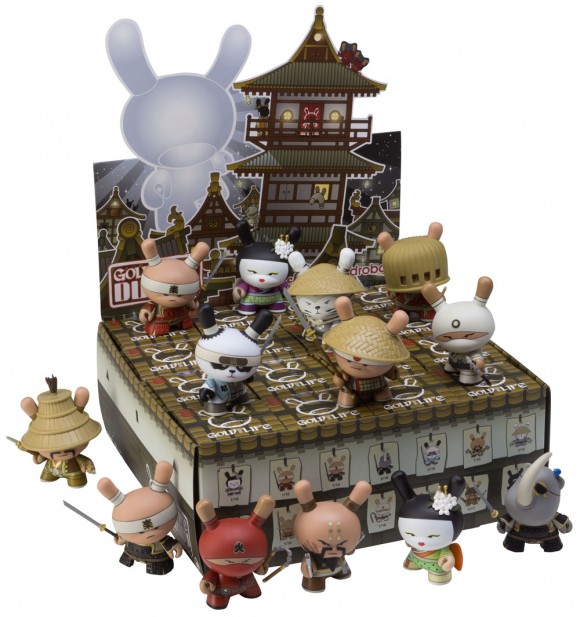 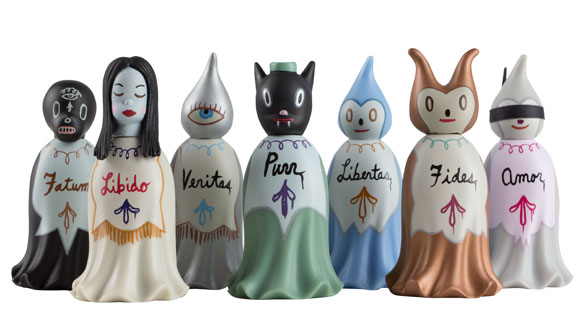 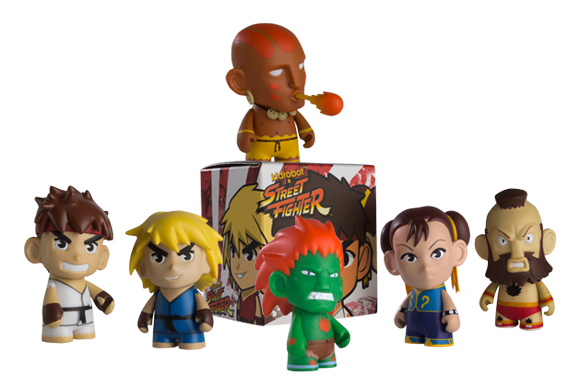