Kidrobot is excited to return to San Diego Comic Con in 2015 with exclusives, limited edition screen prints and autograph signings. 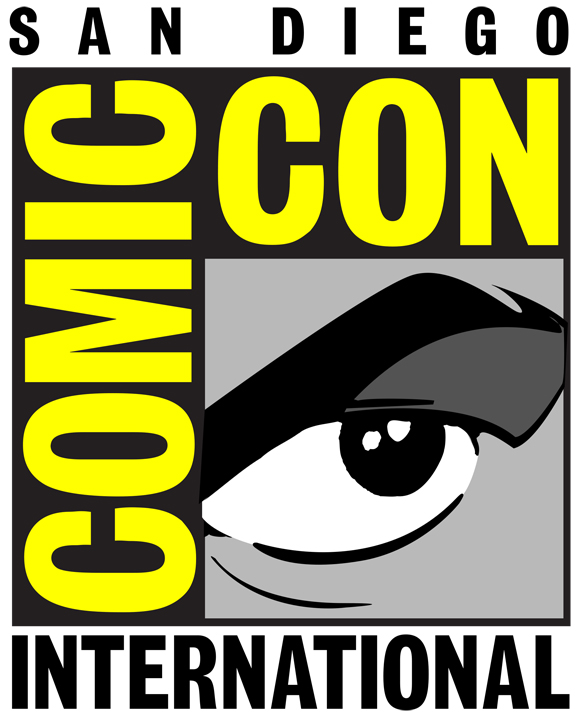 The info about SDCC you have been waiting for!
As previously announced, Kidrobot will have the following exclusives and limited pre-releases available at our San Diego Comic Con booth:

The following items will be available at the Kidrobot booth as a limited pre-release:
Baby Huey by Frank Kozik, $65
No Strings on Me 8″ Dunny by WuzOne, $60

Exclusives will be sold in an allotted quantity each day. Once the item has sold out, it is gone for the day. Items are sold on a first come, first serve basis.

We at Kidrobot know that not all of our fans can make it to SDCC, so we’ve decided to extend a tiny portion of our booth space to San Francisco and Las Vegas! We are proud to partner with Kidrobot San Francisco and Kidrobot Las Vegas to share a very limited quantity of our San Diego Comic Con exclusives. Each retail store will have an allotment of exclusives and early releases for sale beginning Thursday, July 9th.

And should any of our SDCC exclusives remain on our shelves after the 2015 show comes to a close, although we can’t imagine it happening, they will be made available to fans exclusively through Kidrobot.com. Stay tuned for details following SDCC.

Frank Kozik, Brandt Peters, and Scott Tolleson will feature limited edition numbered and signed premium screen prints available for purchase at the booth.  Prints will be produced in runs of less than 200 pieces and commemorate Kidrobot’s 2015 SDCC appearance. Each screen print will retail for $25. As a special San Diego Comic Con feature, the first 50 fans in line for each of their signings will receive a free screen print.

Junko Mizuno will be on site to sign autographs and feature her Berry Chocolate Lady Dunny. Stay tuned for more details. Chris 51 will give fans a unique opportunity to enter to win one of his famous mash-up geek-culture original oil paintings.

All signings will take place at Kidrobot Booth #5645.

We are also pleased to announce the display of a 4′ chalkboard Dunny at the Kidrobot booth. Artists and fans are encouraged to leave their mark on the Dunny.

Best Fiends will also have a special presence at Kidrobot’s booth with a full takeover on Saturday, July 11th from 9:00 am until noon. During this time, fans will have a chance to win special prizes including a SDCC limited edition Best Fiends premium screen print, as well as meet the lead character artist for Best Fiends, Miguel Francisco. 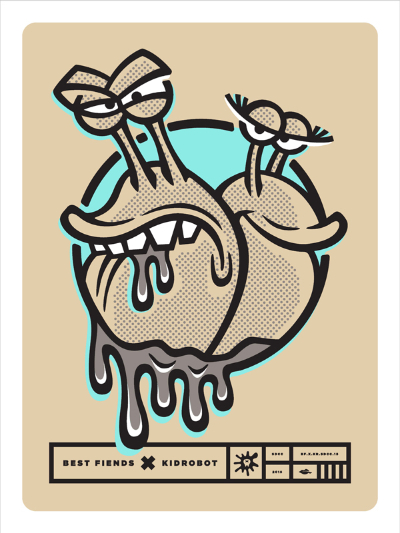