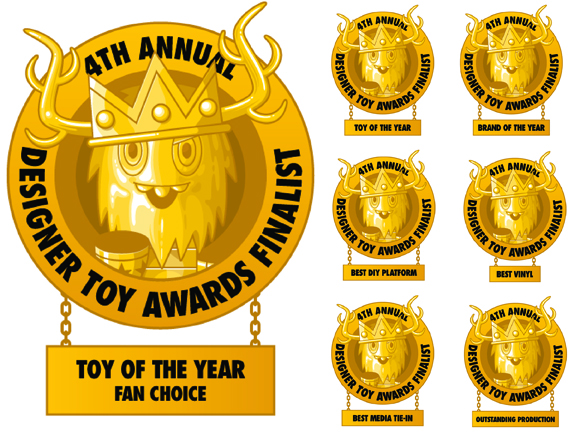 Kidrobot is back with a bang as Clutter Magazine announces the 2014 Designer Toy Awards finalists. Making an impression with a total of 9 nominations in 7 categories, we are honored to be considered for Toy of the Year, Outstanding Production, Best Vinyl, Best DIY Platform, Best Media Tie-In, and Brand of the Year.

Through September 1st YOU have the chance to cast your vote for Toy of the Year Fan Choice and show your KR support! Voting and can be done via the DTA website and winners will be announced October 9th at New York Comic Con. 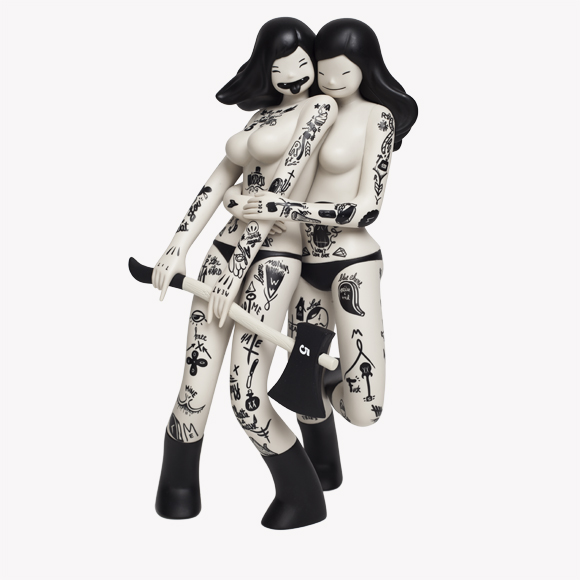 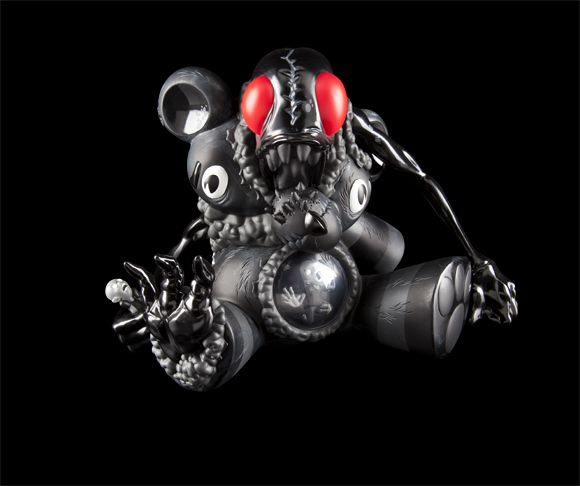 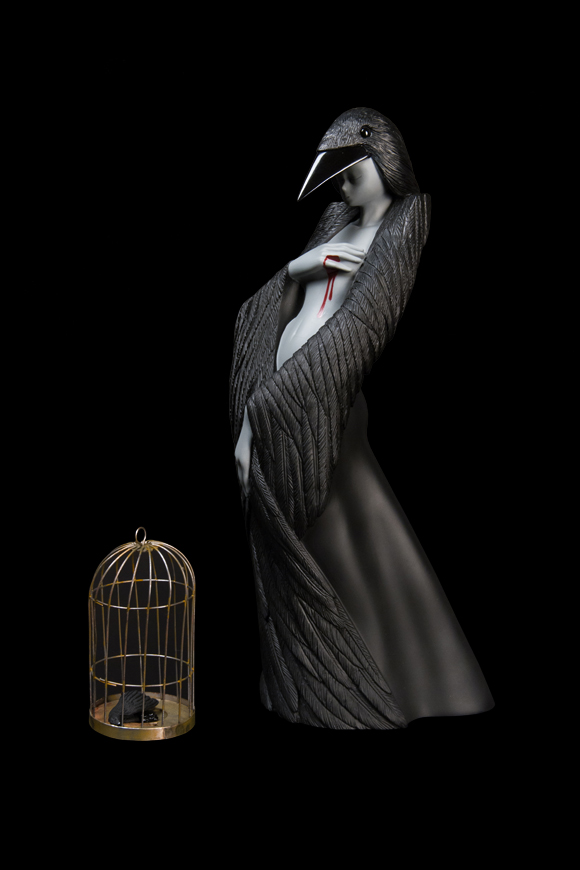 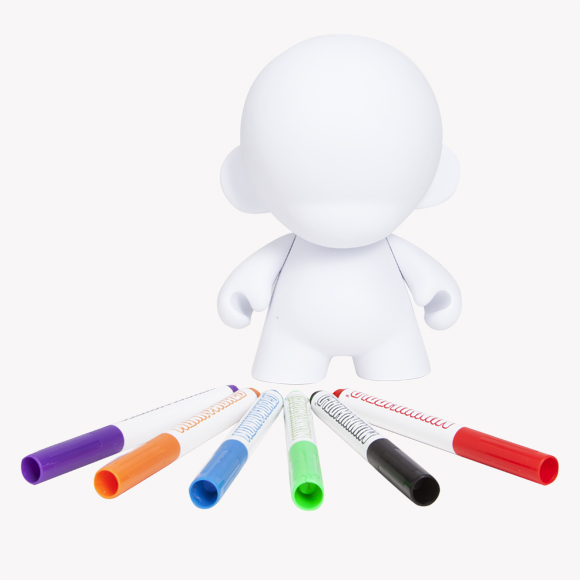 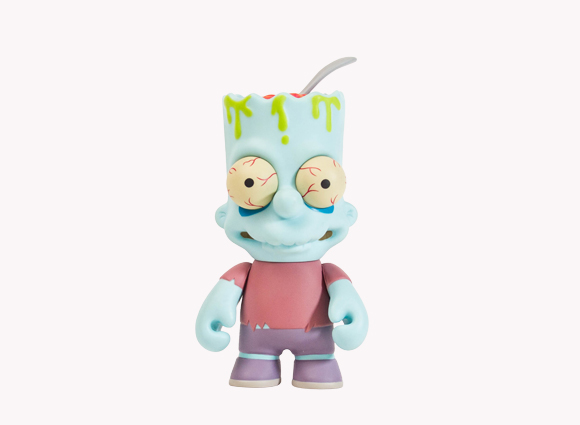 A special shout out to two artists who we have collaborated with this past year, Pause and Otto Bjornik, for being nominated for Breakthrough Artist! 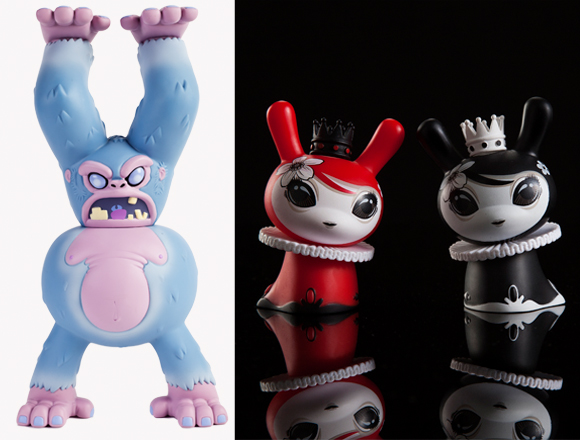 A big congrats to all other artists and companies who were nominated and a huge thank you to Clutter Magazine and those who voted! Thank you!