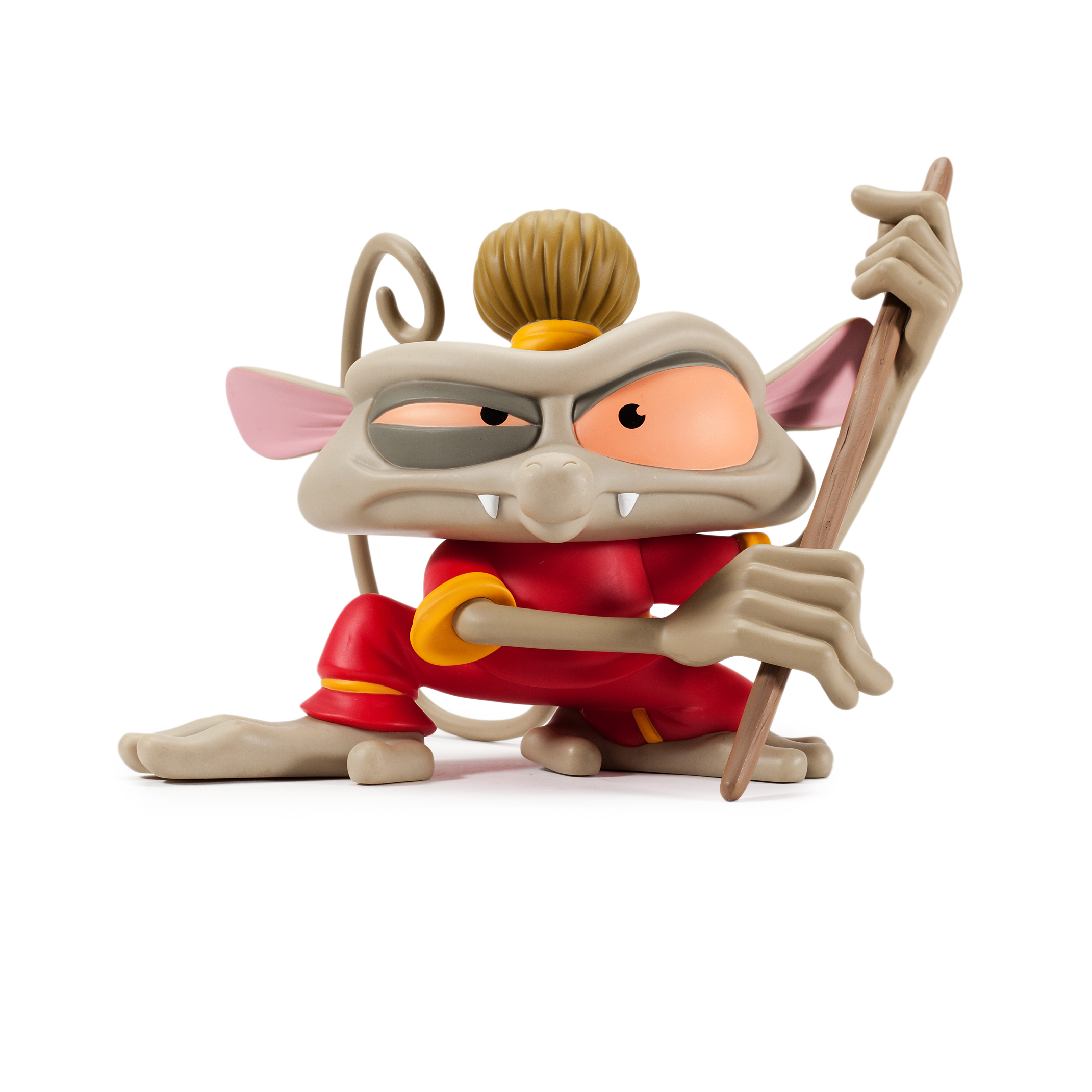 Today, in celebration of the upcoming Chinese New Year on February 8th and the Year of the Monkey, Seriously released a new update in its hit Best Fiends mobile game with 20 new Chinese New Year themed quest levels, as well as an all new super-rare fiend, Wu.

Wu is a super-rare monkey fiend created through Seriously’s partnership with Kirdobot, the premier creator and dealer of limited edition art toys. Wu brings a new special power and ability to attack blocks directly with his fury for massive damage in the game. The Wu vinyl figure has a special green variant chase piece with a rarity of 1:4.

Seriously is continually updating the Best Fiends game with new content and levels, and today the game has been downloaded nearly 30 million times with up to 2.1 million daily active players.

This Chinese New Year update is now live and FREE to download at download.bestfiends.com! 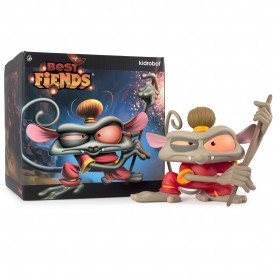 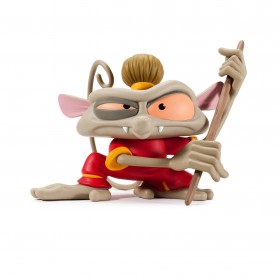 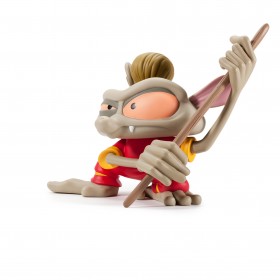 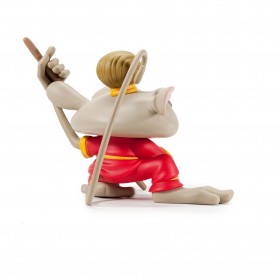 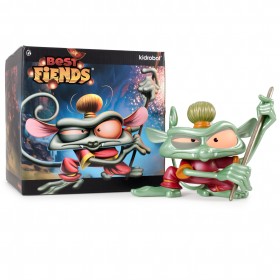 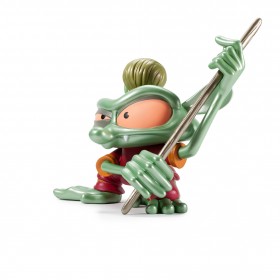 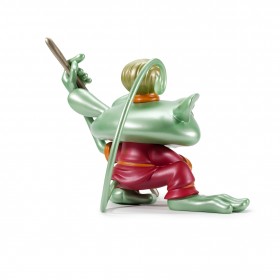