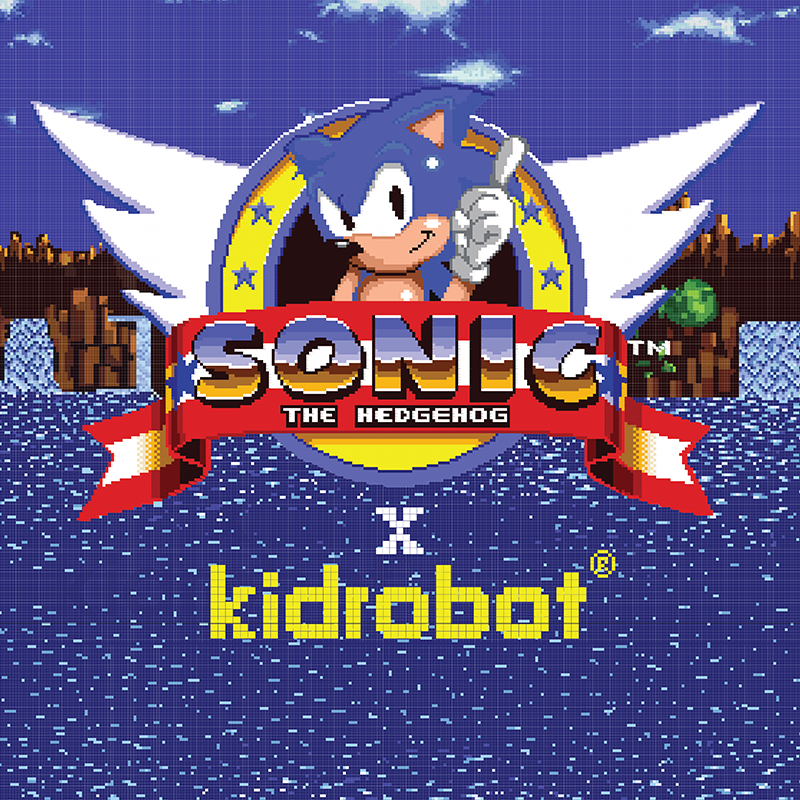 Kidrobot is proud to announce a new partnership with SEGA, launching in 2016 that includes a line of Sonic the Hedgehog collectables.

“Kidrobot is very happy to partner with SEGA. We are excited to bring Kidrobot’s unique style and sensibility to their ever-popular Sonic the Hedgehog brand,” said Allen Richardson, Kidrobot’s Vice President of Product and Marketing, on the project.

“This collaboration brings together the fandom of pop culture icon Sonic the Hedgehog with the premier creative forces at Kidrobot. Fans across the world will be able to celebrate Sonic for years to come with this creative and fun partnership,” said Ivo Gerscovich, Chief Brand Officer-Sonic, and Sr. Vice President of SEGA of America.

The collection will release in stores and on Kidrobot.com later this year. 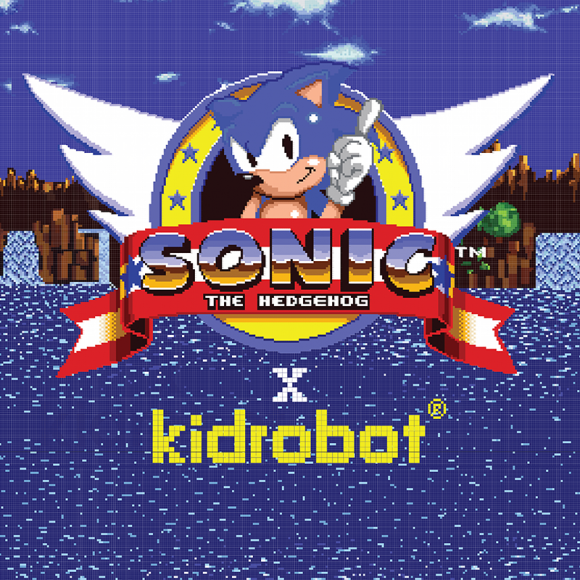 The collection will release in stores and on Kidrobot.com later this year.